Heartbreaking: See What This Man Said to His Wife Just Before He Got Killed, This Was His Goodbye

Heartbreaking: See What This Man Said to His Wife Just Before He Got Killed, This Was His Goodbye 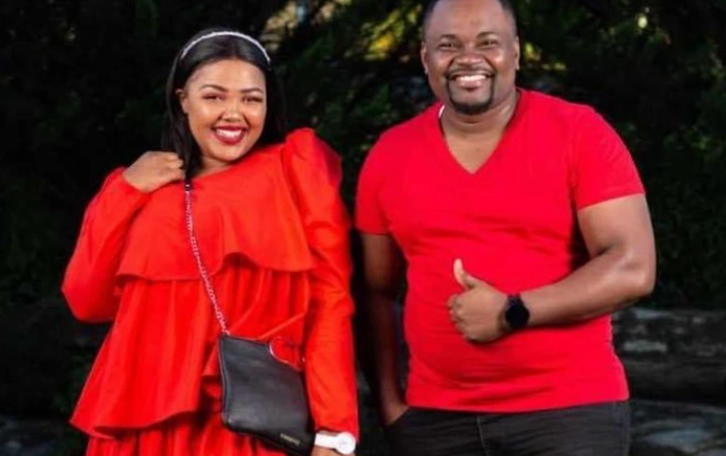 When you see people going through depression and committing suicide after loosing their partners understand them, the pain of living your life without someone whom you planned to live with hits different. We might not all agree to this but the pain of loosing a partner is more deeper than loosing a brother or sister, when you meet someone you love, that person becomes part of you on a way that it’s too hard to live without them, that is why Many people tend to be depressed when their partners pass away.

On social media, there is a lady by the name of siyamthanda who just lost a husband, her husband was shot and killed a few days ago, it wasn’t revealed what was the motive behind his assassination, he was shot on his way home from work. Siya has been posting heartbreaking posts on Facebook sharing the video and pictures that they took together, to her it still feels like a nightmare, his death caught her off guard and she seems to be failing to accept. A few days ago she left people so heartbroken after she shared the screenshots of the last messages that he sent her before he got killed. On their WhatsApp messages, he had told her that he’s finishing up at work then he’ll come back home to watch series with her, she said on their last phone call his last words was “I love you mother of my kids”, she waited for him to arrive home but unfortunately he didn’t make it, he was shot dead on his way to home. She kept on sending him texts without knowing that something bad happened. Siya if falling apart with her husband’s death, she even went to say his killer should come and kill her too because they took her other half. This two were one of the best couples, just by looking at their photos and videos you can tell that they were best friends, it’s unfortunate that things didn’t end the way they planned, death stole the other part leaving the puzzle incomplete. May his soul Rest In Peace and my God help Siya to cope in this difficult time.