Heartbreaking: SA Woman in tears explains what evil neighbors did to her Cat. Opinion

Heartbreaking: SA Woman in tears explains what evil neighbors did to her Cat. Opinion 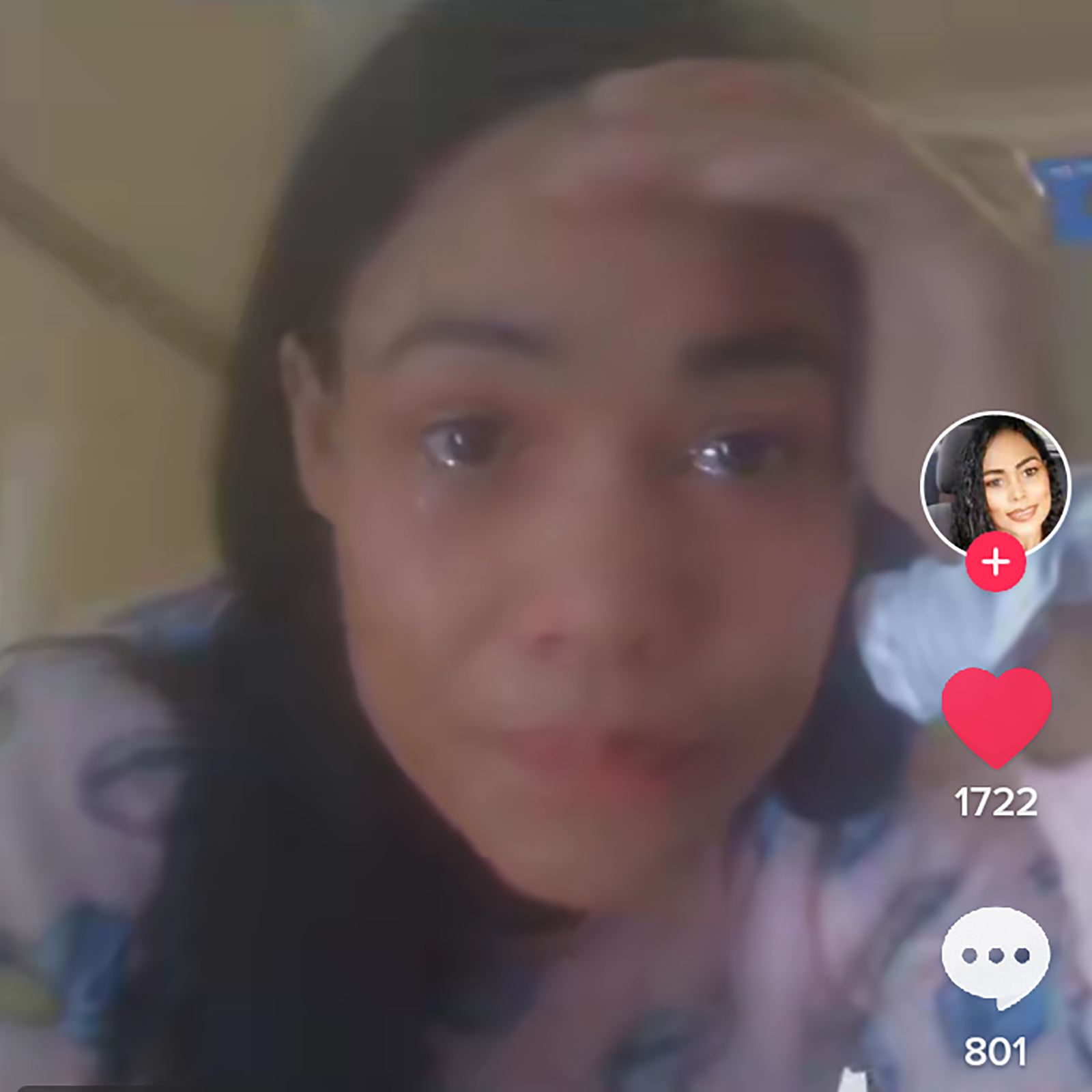 It’s easy to grow attached to your pets, after taking care of them for a while many people even look at them as their children. So it can be heartbreaking when they die, however it can even be more heartbreaking when you learn that they were brutally murdered. Here’s what a South African Woman recently says happened to her Cat.

In a video posted to social media site TikTok, which you can watch by clicking on the link below, the Woman explains the events that lead to her learning that her pet had been brutally murdered.

While in tears she addressed Animal lovers and the SPCA, saying that her Cat had left home for a few days. Even though she thought it would return, it unfortunately never did. She later learnt from her son’s that allegedly neighbors three houses from them had stolen the Cat and killed it. However that was not the full story as her son’s were protecting her from the truth.

She eventually asked someone who witnessed the events take place and according to that person, the cat was first stolen and attacked. After which it was put into a box, petrol was poured onto it and it was set alight. Allegedly, during all of this the cat was meowing and trying to escape.

Her video of course got a lot of people replying and here’s what some of them had to say.

As we can see, this left a lot of people heartbroken and even prompted a response of the SPCA. If you want to watch the video click on the link below or keep reading for my opinion. Unfortunately there are a lot of people out there who are capable of horrible things, so I urge people keep their pets in their own yard and not let them out unless accompanied. You may want to also keep your pet on a leash so that they are not stolen from your yard by anyone passing by.

If you witness anything like this or any cruelty to animals please report it to the authorities and the SPCA. As this is a crime and the offender can be harshly punished.

What do you think of these observations, tell me in the comments section and follow for more lifestyle news as it happens.

Content created and supplied by: News_and_Vibes (via Opera News )