Life is unpredictable. That is why they say you must do your best today because you don’t know what tomorrow may bring. You can have everything today and wake up tomorrow with nothing. Especially if you are a celebrity, as we have seen so many celebrities lose everything this year.Some say it’s because they mouse money and fake currency, while some say it’s because of the corona virus. The likes of Zahara, Dr. Malinga, and many others.

Speaking of celebrities, former Generation star Sophie Ndaba is one of those who went from hero to zero.The upscale mansion in Johannesburg that belonged to the ailing television star Sophie Ndaba was auctioned because she was unable to keep up with the payments on her bond to Mercantile Bank. Ndaba, who has been trying to fight sugar diabetes for a number of years, was unable to keep up with the monthly payments on the house that she had purchased for more than R2.2 million in October of 2021. This resulted in the house being repossessed. 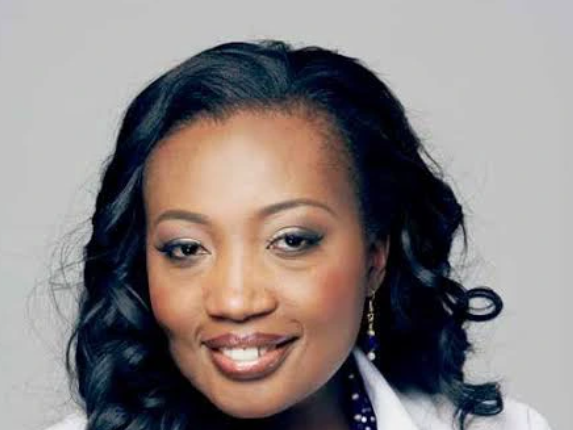 A fortnight ago, judgment was handed down in favor of Mercantile Bank by the Johannesburg High Court, finding the talented actor to be liable for the bank’s debts. This news brought a tear to everyone’s eye. This is as a result of the fact that she did not pay the bank the gap of over R1 million that resulted from the sale of her home. To make up for the huge shortfall, the group of banks would most likely try to seize any other assets the debtor may have.

Mzanzi celebrities are really going through a lot financially. Soon they will also be begging for donations from social media. One of the problems is that when these people are rich, they don’t think of helping the poor, but when they are broke, they beg the poor. Let’s pray for Mzansi Celebrity, let’s pray for Sophie Ndaba. The worst might still be coming her way.