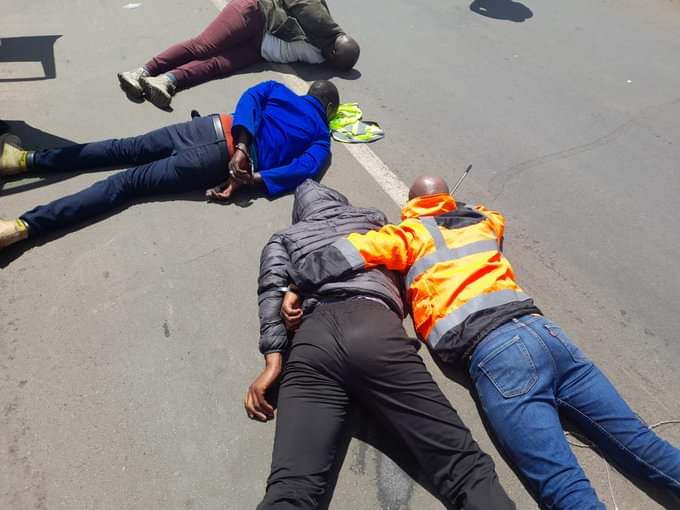 When the coronavirus saga started, the public predicted that the disease will eventually become a burden to the poor, little did they understand how far will that go. 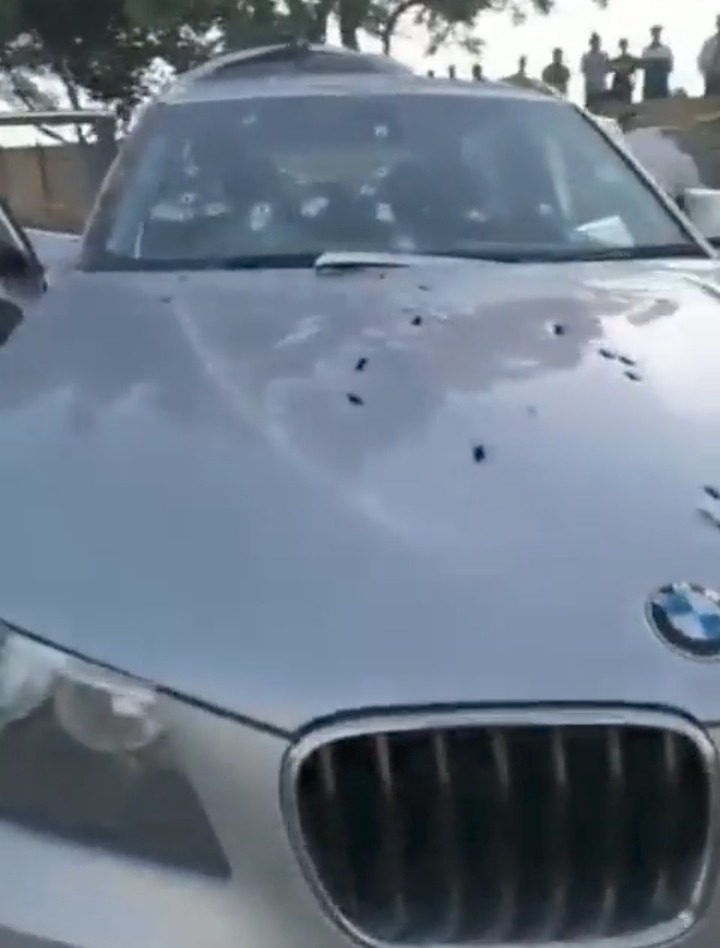 At that time they merely observed the draconian lockdown rules as a heavy load placed on the poor as many people lost their jobs. Businesses shut their doors and the unemployment rate rose massively.

While many of them are dependent on the government’s social welfare to make ends meet, some of them have resorted to crimes like business robbery and cash-in-transit.

Sure thing, crime was at its lowest during the outbreak of Covid-19 but things quickly changed as soon as lockdown regulations were eased.

In yet another attempt to make quick cash, criminals were at Rossetenville in Johannesburg yesterday trying to rob a business. Police were contacted, and that is when their plans were interrupted. Instead of trying to run away to avoid jail, they exchanged fire with the police, leaving some of them dead. 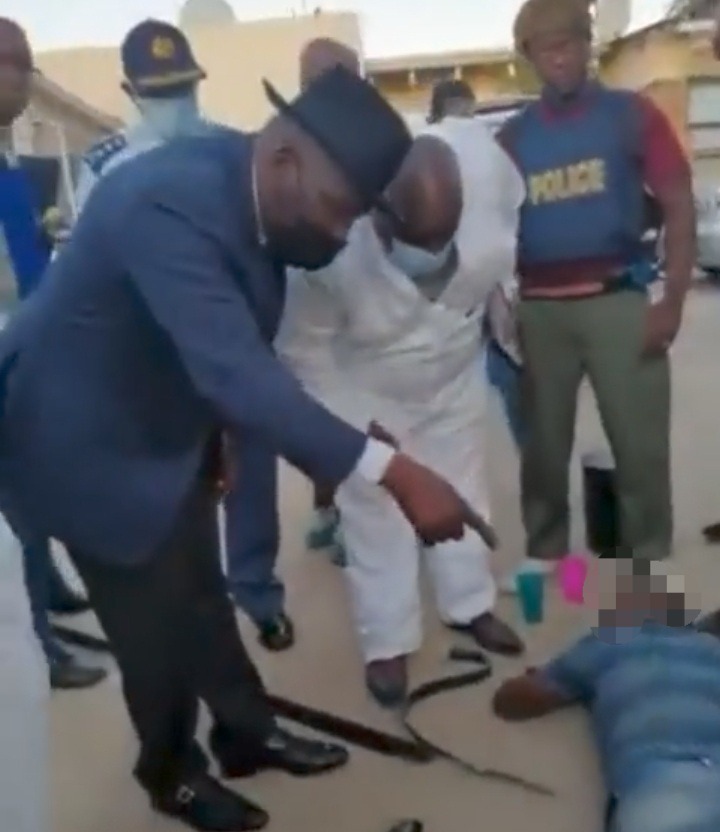 In various videos shared on social media, the criminals were seen dodging bullets, firing at the police officers who merely want them to surrender. In the end, two of the robbers were shot dead.

Some of the police officers were wounded during the ordeal. The masses are shocked at what the country has become, wondering why it is a crime scene or rather a playground for criminals. 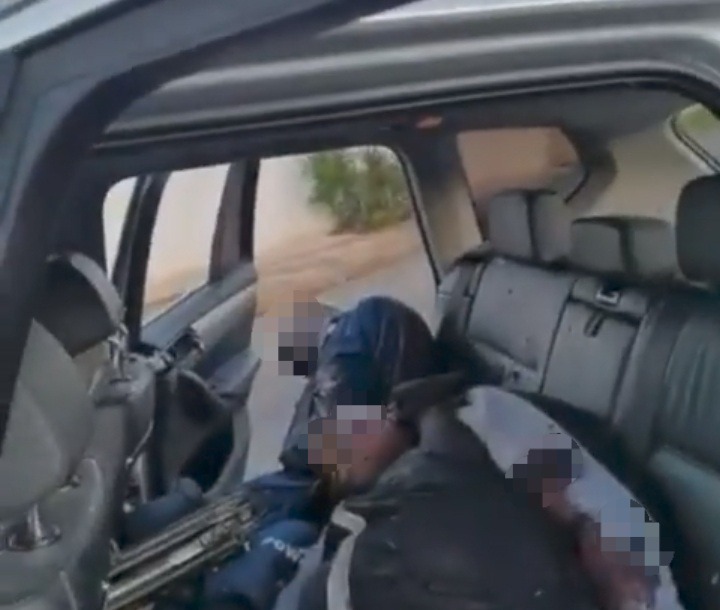 Bheki Cele was at the crime scene to speak to the arrested criminals, asking them where they are from. One of them boldly told him that he is from Zimbabwe, which has angered the masses even more.

Many people are grateful for the officers who continue to risk their lives to protect the public and they are wishing them a speedy recovery. Some are claiming that one of the wounded cops has lost his life, but that still has to be confirmed.

The harsh reality is that police will continue to be attacked and murdered if the government does not do something about it. Criminals know that they have rights like any member of society, hence they continue to attack members of society. 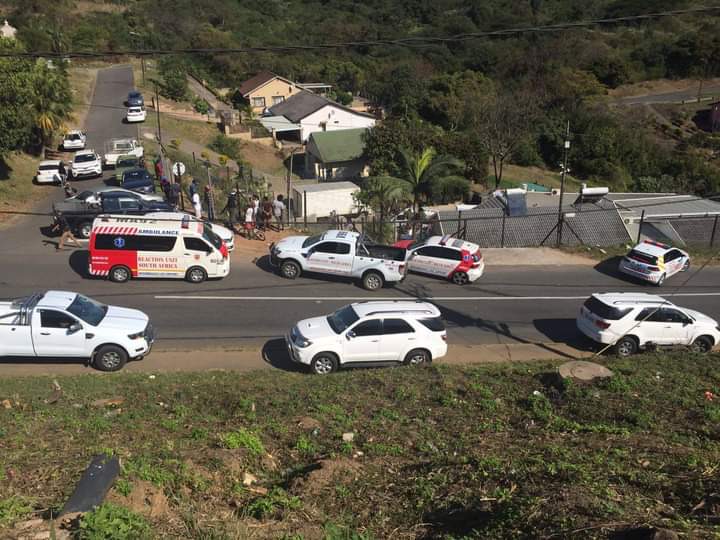 The police minister has to protect the men and women in blue by dealing harshly with perpetrators. They continue to make this country a joke while the government turns a blind eye. If it means that the army must be deployed everywhere in the country to protect the public, so be it. Soldiers should assist the police officers and be called in to help reduce crime. 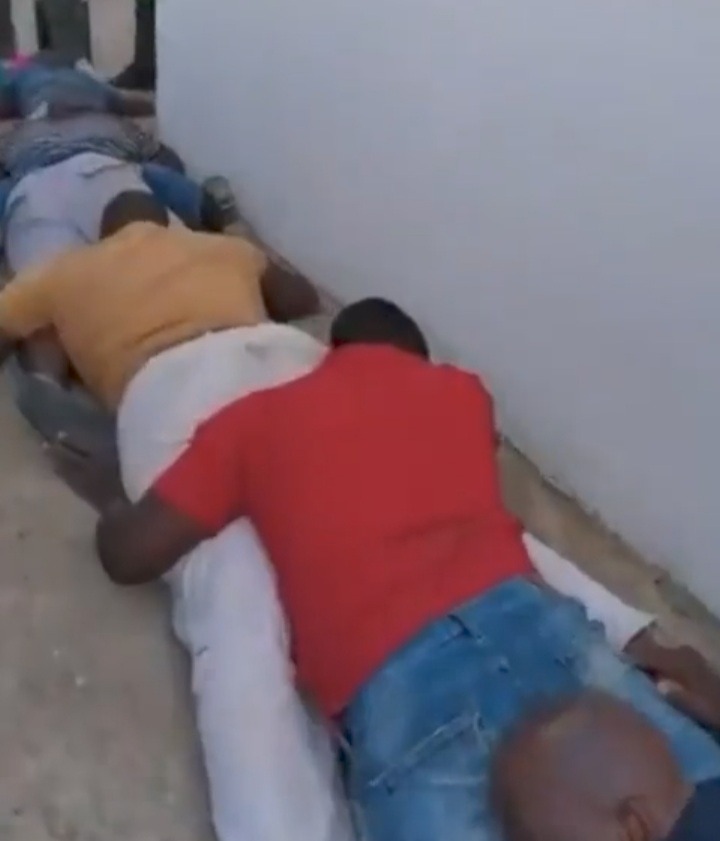