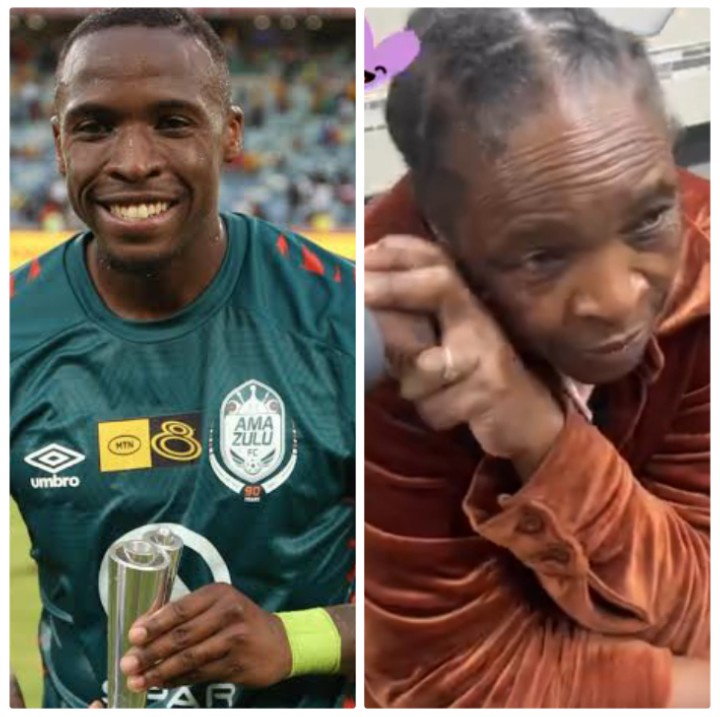 The product of the Pretoria University Youth Academy took to his social media account where he penned a touching message to his mother to mark this special day.

On Friday, the 33 year old Tembisa born footballer took to his Instagram account where he shared a video where he showed off his mother and documented beautiful memories he has shared with his supportive mother whom he describes as his best friend, his pillar and his everything.

As part of his caption, George Maluleka decided to pen a touching message to his mother where he wrote, “To many many many many more Malelas. Happy birthday to my mom, my best friend, my pillar, my everything. This woman does wonders I want to thank you so so so so much for the unconditional love you gave us”.

In addition, “Mido” as he is affectionately known as wrote, “We literally owe you everything. Thank you so much mama. Happy birthday. It’s going to be a good day. Enjoy it ma. I love you Bulelwa Daphne Maluleka”.

On the football front, the former Kaizer Chiefs and Mamelodi Sundowns central midfielder successfully resurrected his career in the first half of the 2022/23 DStv Premiership season in the colours of AmaZulu after spending almost the entire past campaign on the sidelines at the Chloorkop based outfit.

According to his player profile on 𝘵𝘳𝘢𝘯𝘴𝘧𝘦𝘳𝘮𝘢𝘳𝘬𝘵, the AmaZulu jersey number 12 made 16 appearances in all competitions in the colours of the KZN based outfit.

According to the same source mentioned above, George Maluleka made 19 appearances during his two year spell at Mamelodi Sundowns before joining AmaZulu during the past transfer window period. 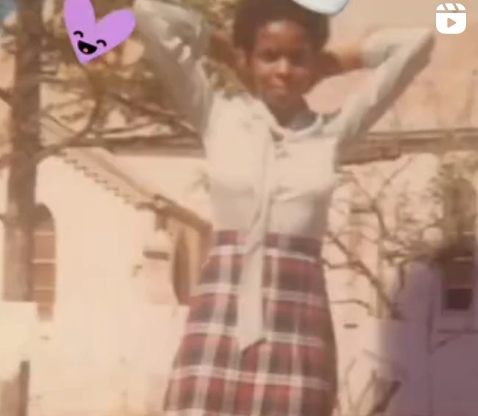