Generations The Legacy Actress Mia Dies After Being Kidnapped For Days, See What Happened

Generations The Legacy Actress Mia Dies After Being Kidnapped For Days, See What Happened 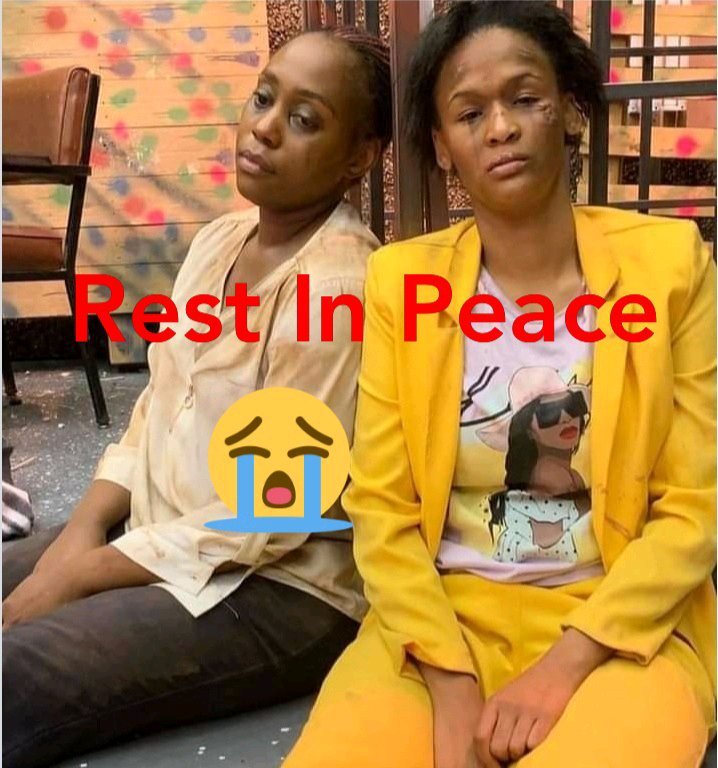 Generations of legacy watchers are upset by the loss of Mia’s role. This telenovela has been on the air for years, providing viewers with high-quality programming. It has been voted as one of South Africa’s most popular television soap operas. By the amount of affection it continues to receive from the public, we can confidently state that writers are doing an amazing job. Not to mention the gifted performers who are capable of portraying their roles in ways that astound viewers. Fans were devastated when the part of Mia was eliminated. Bronwyn Nunn represented it.

She is a South African actress and motivational speaker who has won numerous awards. For years, she portrayed Mia on Generations The Legacy. She embodied the image of a serene and modest woman who has never had it easy in life. As with all individuals, she had to struggle to obtain the life she desired and to honor her family’s aspirations. As a breadwinner, she was had to take whatever risks necessary to ensure her family’s well-being. Unfortunately, she was employed to spy on the Morokas by Tshidi, played by Letoya Makhene, since she was eager for money. It ended in tears when Mazwi Moroka discovered what she had done and instantly dismissed her. As if that wasn’t enough, Winston, played by Lehasa Moloi, kidnaps her. He is the serial killer whom detective Malinga and Mpho are investigating. 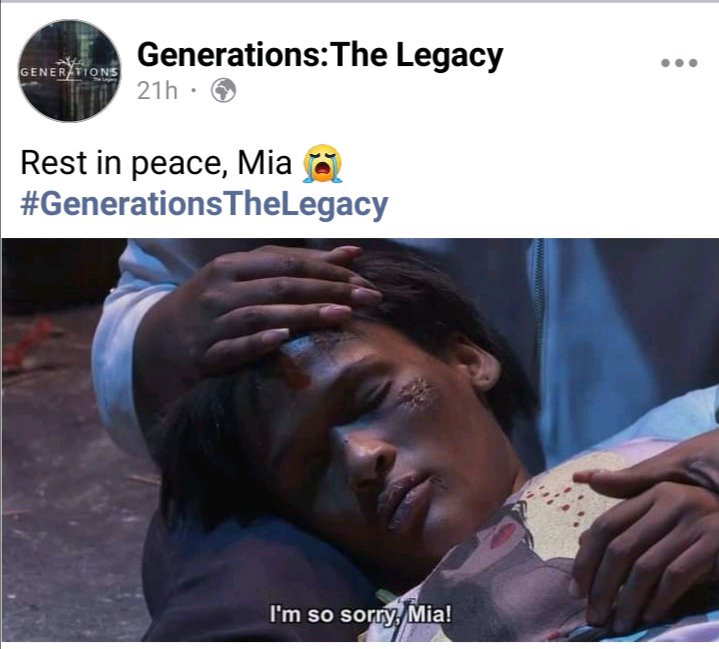 He is presenting the part of a man who is mentally ill and is constantly pursuing women to torture them, even when they have committed no wrong. This figure is merely conveying a message and educating people about the mental health issues that guys confront on a daily basis. After being wronged by his beloved, he transformed into something other, constantly pursuing innocent young people in order to exact retribution for her actions. He has now kidnapped Siphesihle, who is played by Pearl Montana. He convinced her that he adores her and would go to any length to provide her with what she desired. She was ignorant of the fact that he was merely buying time to attack her.

She is currently battling for her life in a cell. Mia was strangled to death yesterday after Siphesihle attempted to contact her family to notify them of her whereabouts. He murdered Mia to spite Siphesihle, therefore ending her part after years of acting and killing it. Viewers have expressed their disappointment, as they had hoped to see her featured more prominently on the cast. They will have a difficult time adjusting to not seeing her anymore. What are your thoughts on this subject? Leave your thoughts in the comment area and subscribe for more updates. 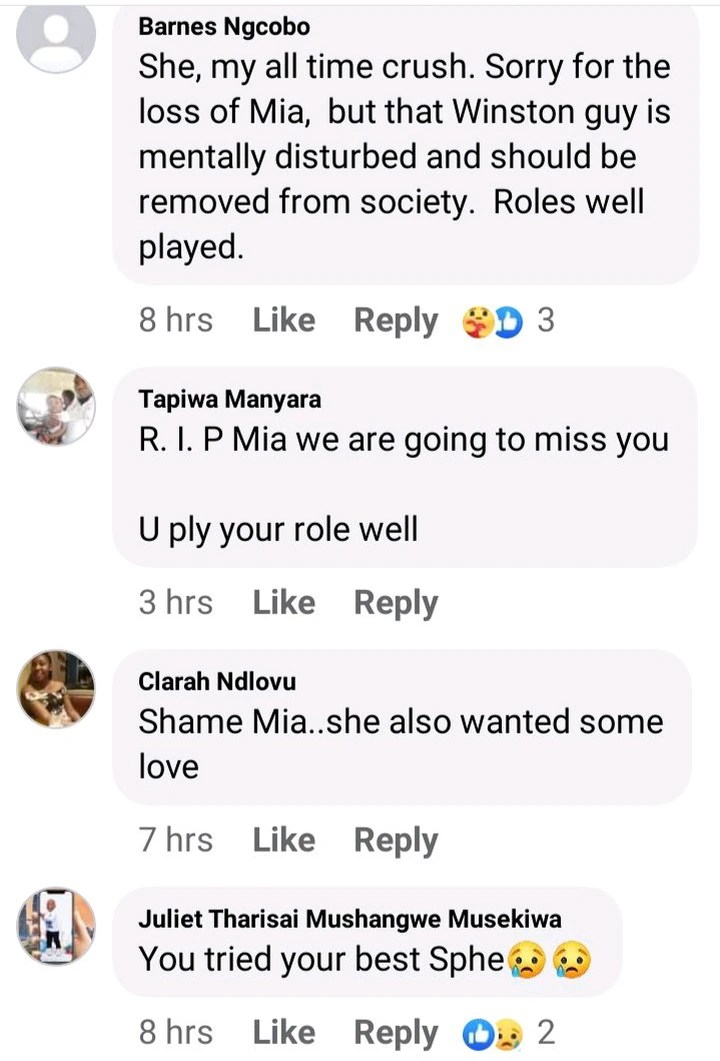 Content created and supplied by: Fashionable (via Opera News )