FRIEND OF SOWETO TAVERN SHOOTING VICTIM BLAMES HIMSELF FOR HIS DEATH

FRIEND OF SOWETO TAVERN SHOOTING VICTIM BLAMES HIMSELF FOR HIS DEATH 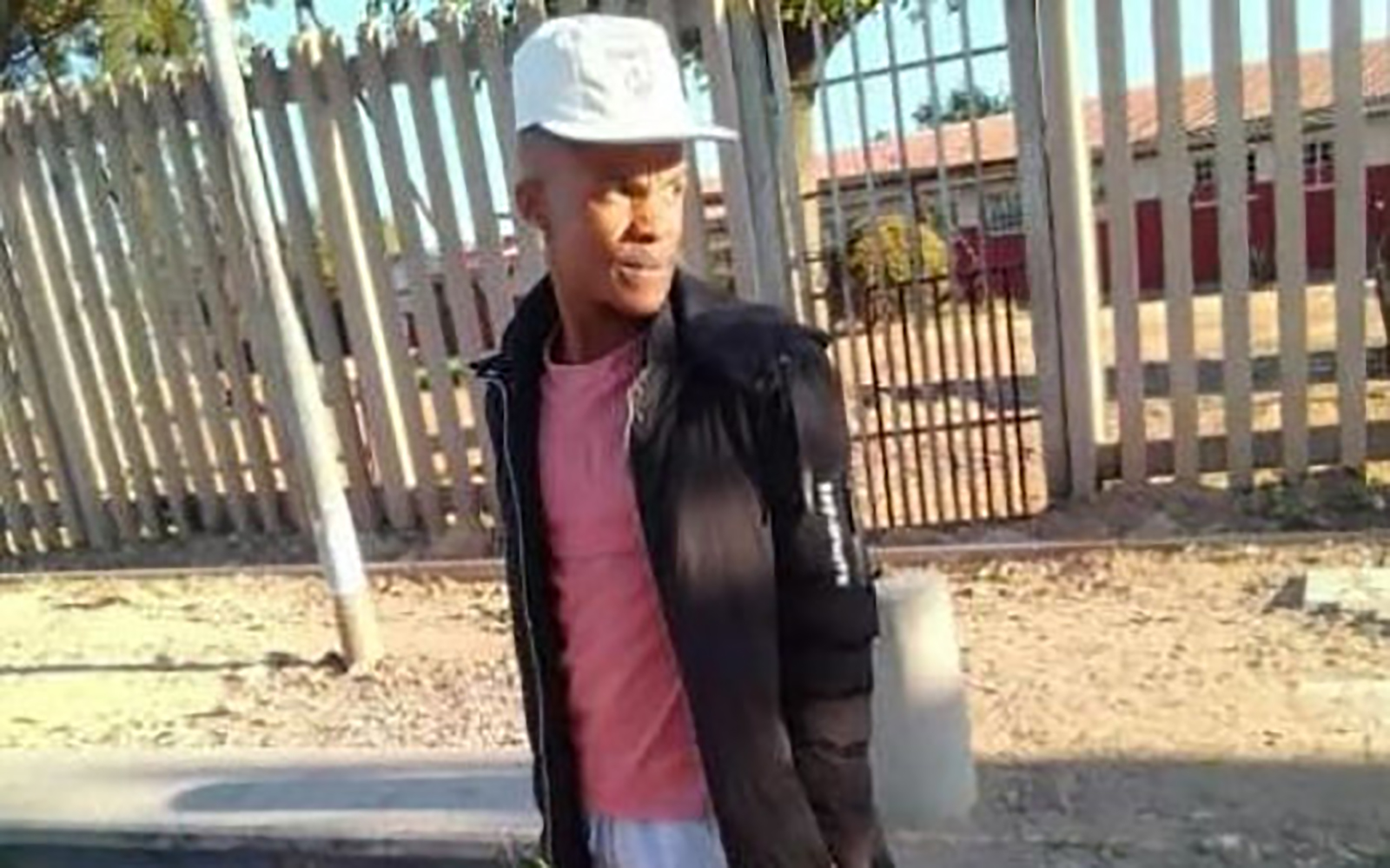 Luyanda Mjoli’s friend, Sphumelele Langa said he tried to rush him to the hospital after he found him lying outside the tavern but he said when he asked for a lift he was asked to pay.

JOHANNESBURG – A friend of one of the 16 victims of the Soweto tavern shooting said that he still believes that he could have saved his friend.

An injured Luyanda Mjoli was found outside Mdalose’s Tavern in Nomzamo last Sunday by his friend.

A memorial service for the victims was held just meters away from the tavern where friends and families gathered to remember their loved ones.

A memorial service for the 16 victims of the #NomzamoTavern attack is currently underway in Nomzamo Park, Soweto. Family members battle to hold back the tears as pictures of the deceased are brought out and lined up on the table. MS pic.twitter.com/GB5Y9ysMT7

#NomzamoTavern Family members take turns remembering their loved ones who were in the masa shooting. They’ve expressed utter devastation and called for the speedy arrest of the gunmen. MS pic.twitter.com/2G13UJJe7O

Grieving friends and family members who gathered at the memorial service described their devastation after the brutal attack, with some of them having witnessed the bloody aftermath.

Luyanda Mjoli’s friend, Sphumelele Langa, said that he tried to rush him to the hospital after he found him lying outside the tavern but he said when he asked for a lift he was asked to pay.

“I also blame myself for Luyanda’s death because if I had money maybe he wouldn’t have died. Luyanda died in front of me,” Langa said.

Mjoli’s father said that his youngest son didn’t drink and had only been at the tavern for a round of pool with his brother and friend.

Meanwhile, while assistance with funeral arrangements has been offered, some families have turned down the offer and will be burying their loved ones this weekend.

Counselling services have also been provided.