Foreign Teacher Shot Dead In Durban At The School Gate. See How He Died

Foreign Teacher Shot Dead In Durban At The School Gate. See How He Died 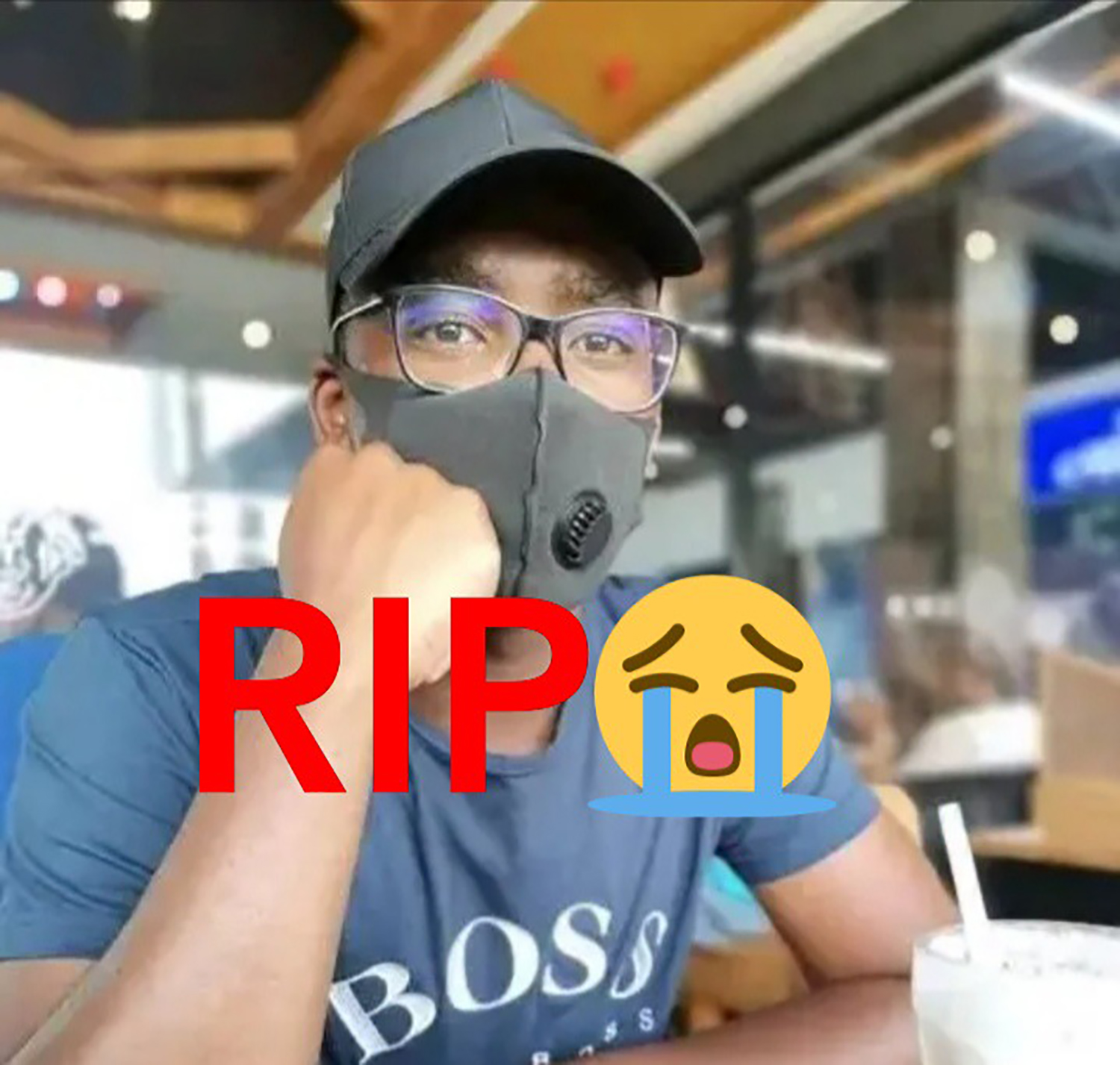 The killing of a teacher in this country is on the rise and it proves that a lot still needs to be done when it comes to ensuring the safety of both teachers and learners. Just a week ago a teacher was reported to have been killed in North West. She was shot dead in her car by two men and later fled away from the scene. Rumors had said that she was in a bad relationship with the father of her children however it’s possible that he is not the one responsible for her death.

Since January over five teachers have been killed in the presence of school children and that is not something easy to witness. It always leaves learners traumatized and living in fear including teachers. Another teacher has been shot dead in Durban. It is reported that the educator identified as ” Inga Ndzoboyi” from Zimbabwe was shot in the head by an unknown person in the morning as he wanted to enter the school premises. The Riverdene teacher was confirmed dead at the hospital due to injuries he suffered. So many cases of teachers being shot at school are being reported. People are now wondering what is really wrong as shootings continue to be on the rise, especially in Durban. Now parents are living in fear as this also poses a threat to the lives of their children. They are just learners who will end up being traumatized and it is unfair. People have reacted to the matter and they say that the department should do a lot in terms of protecting both learners and teachers.

If this continues to happen, some learners might be forced to quit school as they fear for their lives. The security system of schools should be tight to an extent that people will not get away with their actions. This must be the most painful thing for his family. They had hopes that he will be coming back home just like the usual but this time he will be coming back in a coffin. His death will forever bring pain to his family for as long as they live. What is your take on this matter? Share your views in the comment section and follow for more news.