It is truly unfortunate that his security guard was shot and killed during a cash heist which happened, whereby an unknown number of suspects committed a cash heist and got away with an undisclosed amount of money. Now the police are asking for the public to provide any kind of information, that could lead to the successful arrest of suspects who are involved in criminal activities. So that the perpetrators of crimes can be brought to justice, because such a crime cannot be excused they need to ensure that the suspect will be punished for what they have done here.

The Cash in transit robbery at Duthuni, Thohoyandou Limpopo province has really shocked many people. We really do need to see a lot more being done by the authorities to ensure that they’re making arrests of suspects, and preventing further cash heists from happening. They are one of the problems that is being fixed by the country, but it is not a problem of the citizens but of these private firms who are involved in moving money.

It’s confirmed One Officer was shot and killed other in critical condition, another unknown number of armed Gang members managed to Run away with an undisclosed amount of Money. It is unfortunate for the security guard who was killed in the incident because such individuals are hardworking, and they get out of their homes in order to make some money for their family members.

So for him to end up in such a situation is very sad as you could see he was shot at the back of the vehicle and it is unclear why the suspects were forcing him to do something that he did not know, it is really tough to tell what could have happened in that incident but this should reaffirm the intentions of the police to apprehend the suspect who are involved 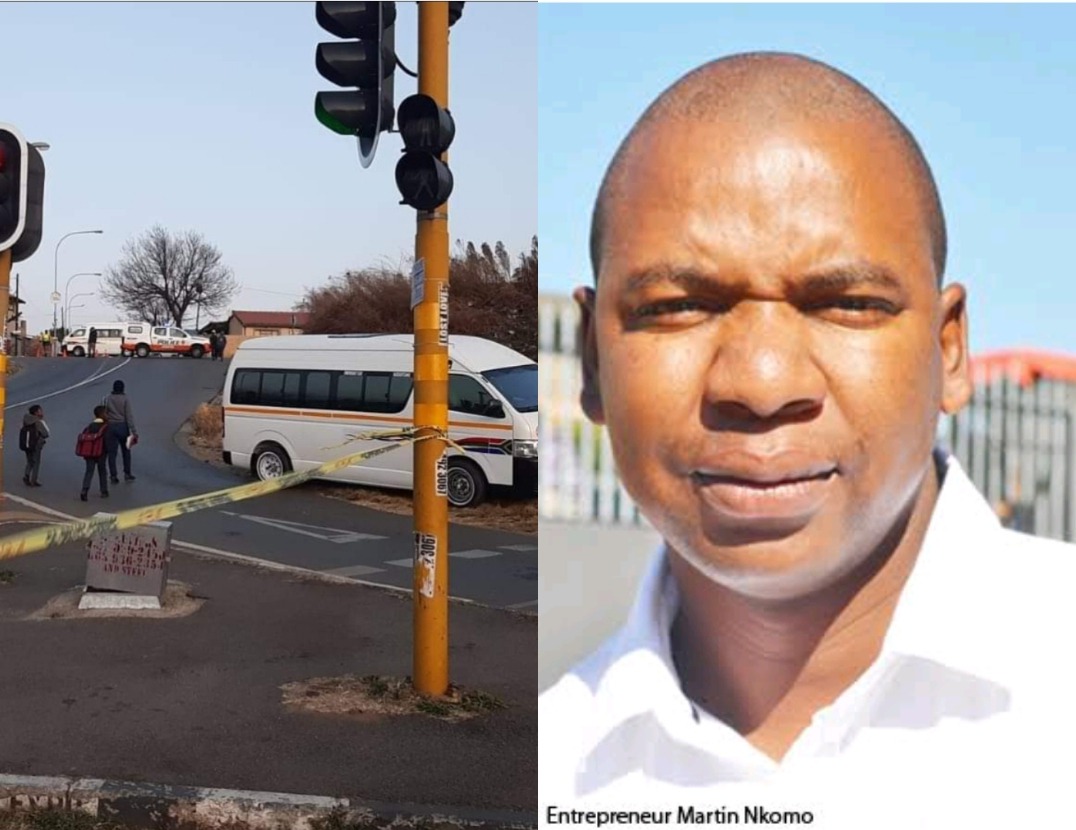