Fans give Cornie Ferguson hate after this reveal

Fans give Cornie Ferguson hate after this reveal Born on the 10 of June 1980 at Kimberly, aged 51 is Constance Ferguson. A South African-based Botswana actress, filmmaker, producer, and businesswoman. She is known for her role as “karabo Moroka” on the South African most popular soap opera generations. She started on the show from its start in 1994 until she exited in 2010. She further moved to Rockville the DSTV telenovela and lastly, she went to work on her own productions. She acts in “the queen” as Harriet khoya and she remained there for years even now. When her husband Shona Ferguson passed away people have been feeling pity for her. Now a tweet came up when a certain guy wanted to launch a toothpaste. He was bashed and an example was given by Cornie Ferguson that people support her lotion. And that every South African actress wants to be involved in businesses that do not make sense, Cornie Ferguson being one of them. They said that she should focus on what’s good for her, Such as production. 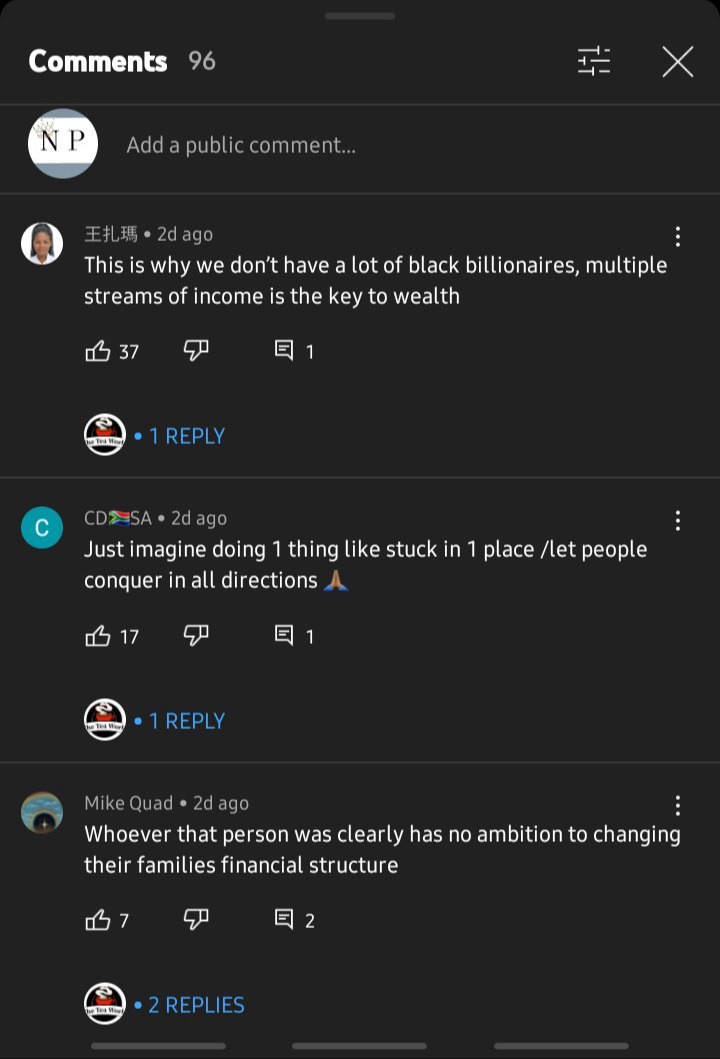 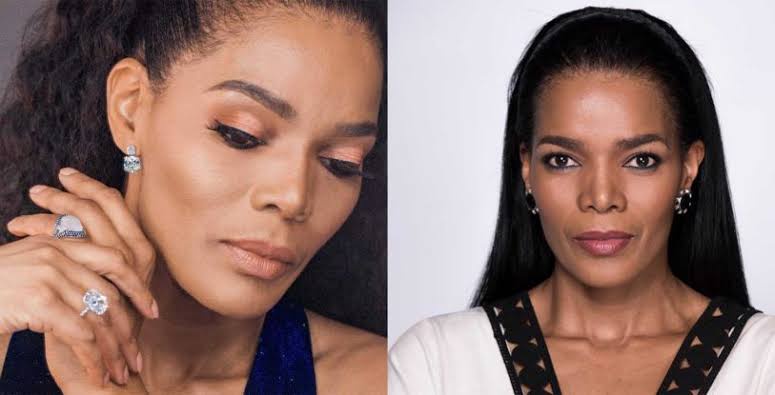 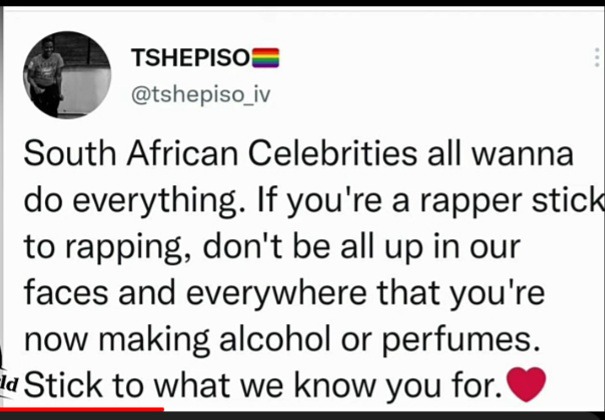 Content created and supplied by: Nakie (via Opera News )