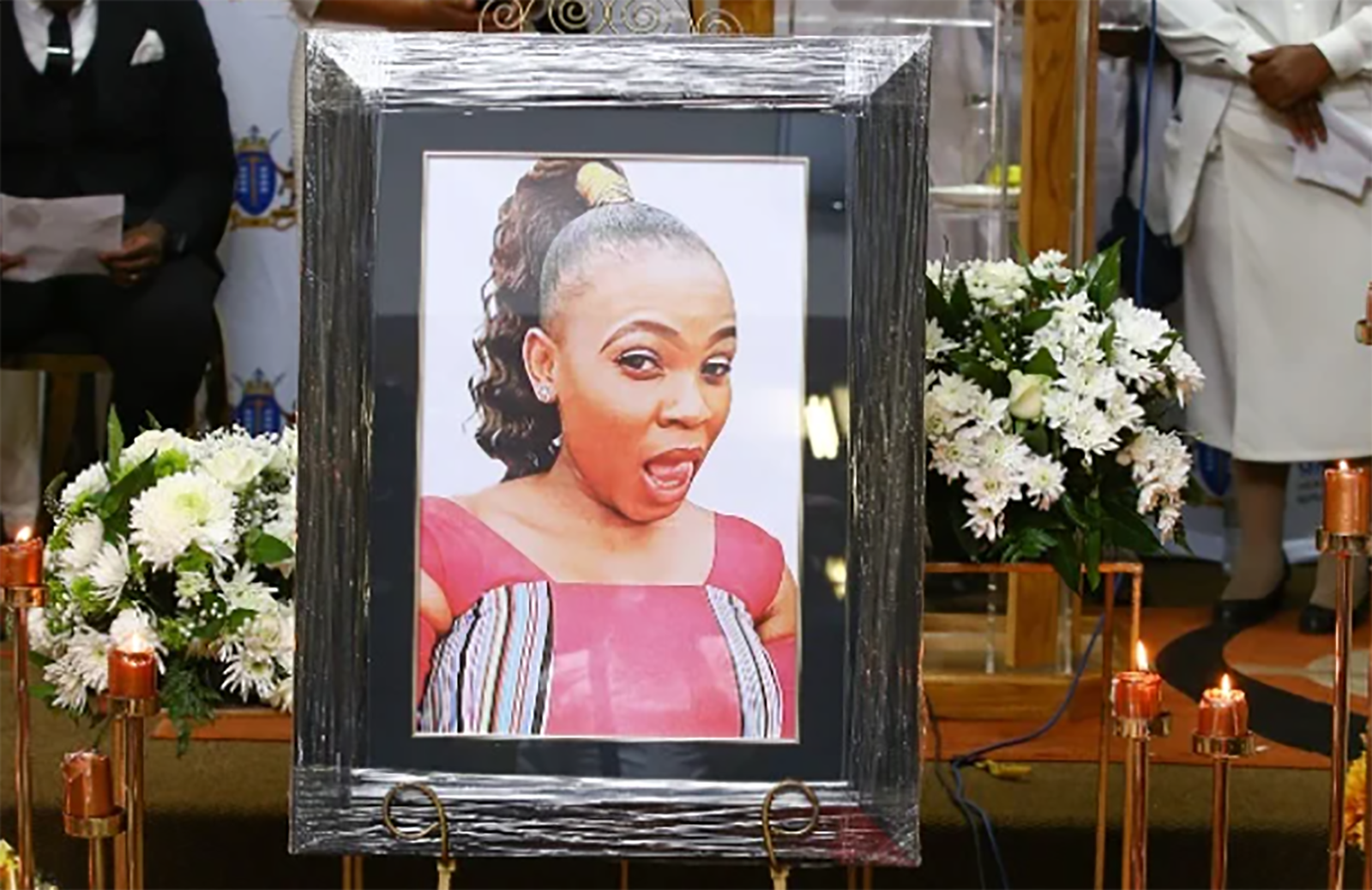 The suspected murderer and man said to be Lebo Monene’s ex was in the hospital at the time of her funeral. Her family drove to Joburg from Limpopo to finally catch a glimpse of his maskless face.
JOHANNESBURG – The family of nurse Lebo Monene have told Eyewitness News how they wonder whether her life would have been spared if police had acted against her alleged killer timeously.

The 30-year-old was shot dead in the parking lot of the Tembisa Hospital allegedly by her boyfriend, a police officer, who then turned the gun on himself.

He has been in hospital since the ordeal in February.

In February, the family of Lebo Monene had learned that she and her alleged killer were living separately at the time of her murder because of the toxic nature of their relationship.

But now her father, Nicholas Monene, has told Eyewitness News that they have learned more about that relationship.

“Lebo had reported the guy to the police station about always trying to kill her. She went to the police, they took the gun from the guy, and they kept it for some days. From there they gave back the gun to the guy. What we were worried about as a family is how could they give this guy the gun?”

Eyewitness News has inquired with the Independent Police Investigative Directorate (Ipid) on this matter and spokesperson Lizzy Shuping said they were looking at all aspects related to Monene’s death.

Eyewitness News understands that the accused, who cannot be named at this stage, has been attending physiotherapy and is now fit to stand trial.