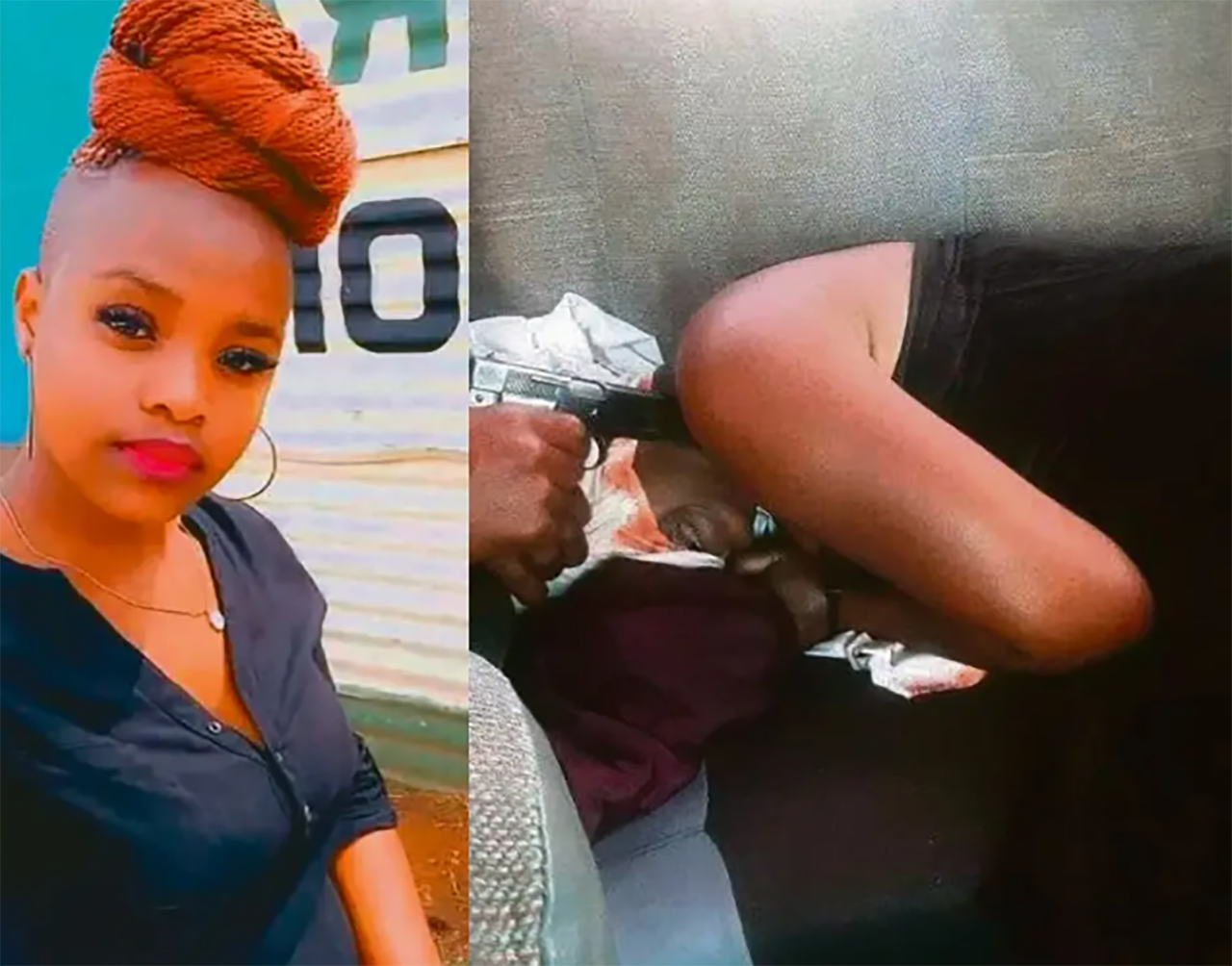 Nondumiso’s family is worried they may never see her alive again. “I got a call from my sister to say she had been kidnapped,” said Nondumiso’s sister Ashleigh.

“WE SAW PICTURES OF MY SISTER WITH HER HANDS TIED AND A GUN POINTED AT HER HEAD!”

The family fears for the life of Nondumiso Zenani (24) from Carolina, Mpumalanga.

She was last seen hitchhiking from Barberton to Carolina on Sunday morning, 5 June.

Ashleigh said a few hours later she was confronted with photos of her sister in her Facebook inbox. She was tied up with cables with a firearm was pointed at her head.

“She was crying and sounded terrified. I asked her what was happening and she told me that she was kidnapped and the people wanted money,” said Ashleigh.

“We were still speaking when a man took the phone and told me to pay R10 000 for my sister to be released. He made threats about killing her if I fail to send the money,” she said.

The kidnappers are using her sister’s phone to communicate with the family. Ashleigh said she was even more worried because her sister had allegedly told her that she had seen mutilated hands where she was being kept.

“We have been on the streets looking for her. The kidnappers are calling us and demanding ransom money,” she said.

“We fear that they might hurt or kill her. We are appealing to them to release her.”

Ashleigh said her sister was a regular hitchhiker but she always got home safely, which was why they never thought she would one day be targeted. “We are appealing to the police to assist us in finding the perpetrators. We are also asking the public who might have seen anything or seen the people who took my sister to contact us,” she said.

Mpumalanga police spokesman Brigadier Selvy Mohlala said a case of kidnapping has been opened and an investigation was underway. He urged members of the public to use reliable public transport. He said there was always the possibility of kidnapping when somebody was hitchhiking.