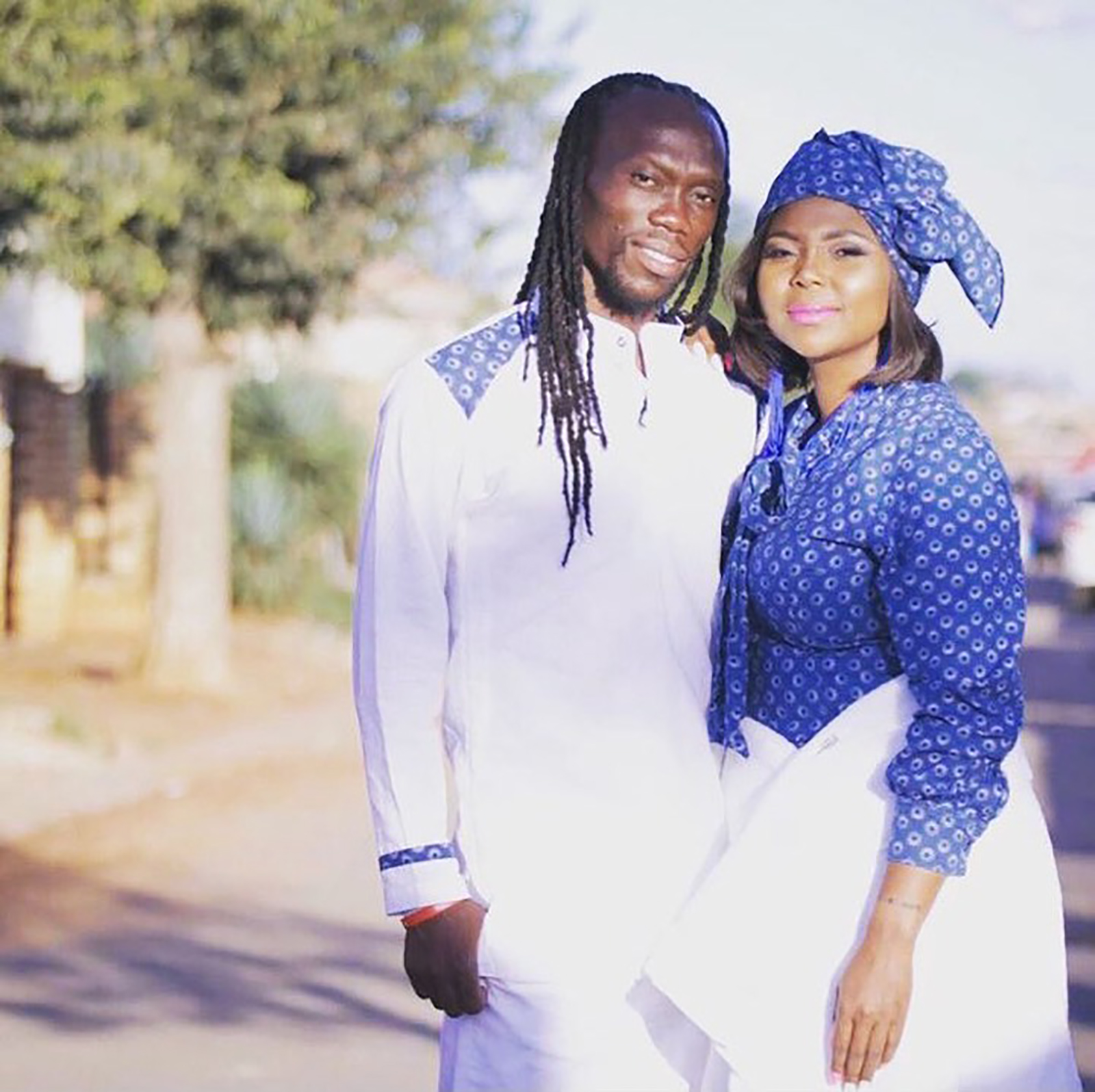 Chiefs Legend Reneilwe”Yeye” Letsholonyane has been a talk of town lately about what is happening in his love life and also about his potential move to Chiefs.

Many will think Yeye’s life after football could be met with a lot of challenges which could lead to trouble in paradise, yet others they don’t think so because, they view him as someone who can still survive beyond his football career. He is currently completing his coaching badges CAF coaching License. He was also in Zambia attending a CAF B license course. He is also working towards competing his UEFA B licence. 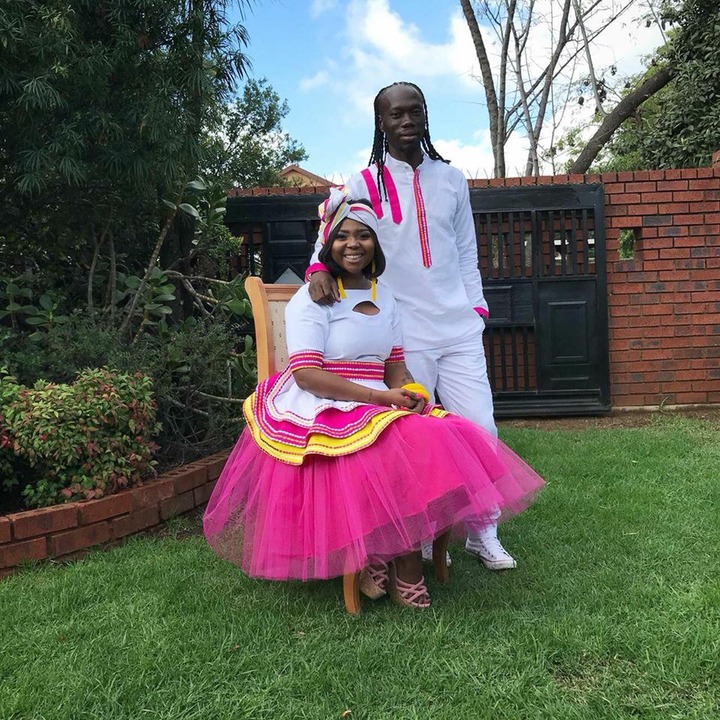 Yeye will be at Marks,Park for soccer Engen tournament for the next 3 days.

Off the pitch he has been trending after there was rumour than Yeye and his wife Mpho they are going through a divorce.

A lot of people got blocked by Yeye and Mpho, including celebrity such as Nota Baloyi. Who has known Mpho Maboi since 2008 after they tried to air their views about the speculation.

This comes after she changed her maiden name from letsholonyane to Maboi which was his surname before marriage. Many were convinced that both couple are heading for divorce.

Both couples have not admitted or deny the speculation. for the first since there raging rumours. Yeye reacted to a tweet by Mpho. Who was excited about going back on radio.

She announced that she is back on Kaya fm. She will start working from the july 1.

Renelwe reacted with a smile emoji to the news which shows that he is happy for Mpho.

Many wanted to see people reaction to the twitter because they were blocked. they were asking for screenshot. 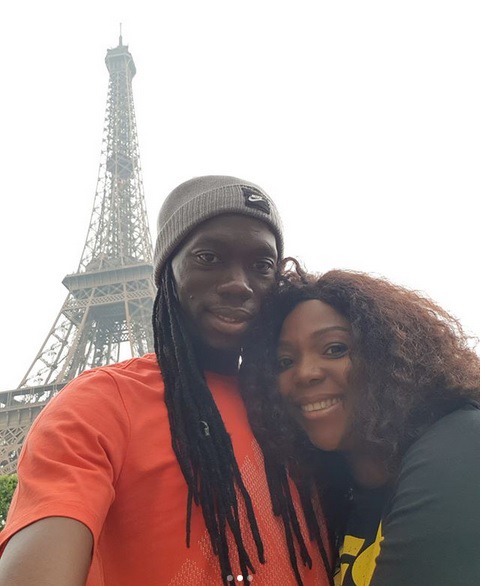 Some people were convinced that this is a damage control that they are still fine. Letsholonyane reacted a few hours after Entertainment blocker Musa Khaula posted that Mpho Maboi is showing off her car after allegedly divorcing Reneilwe Letsholonyane. Who is apparently drowning in debt.

Mpho has not yet changed his surname to Letsholonyane on various media platform.

It is still not clear whether the two love birds has divorced or not.

Content created and supplied by: Thabo_TheCreator (via Opera News )