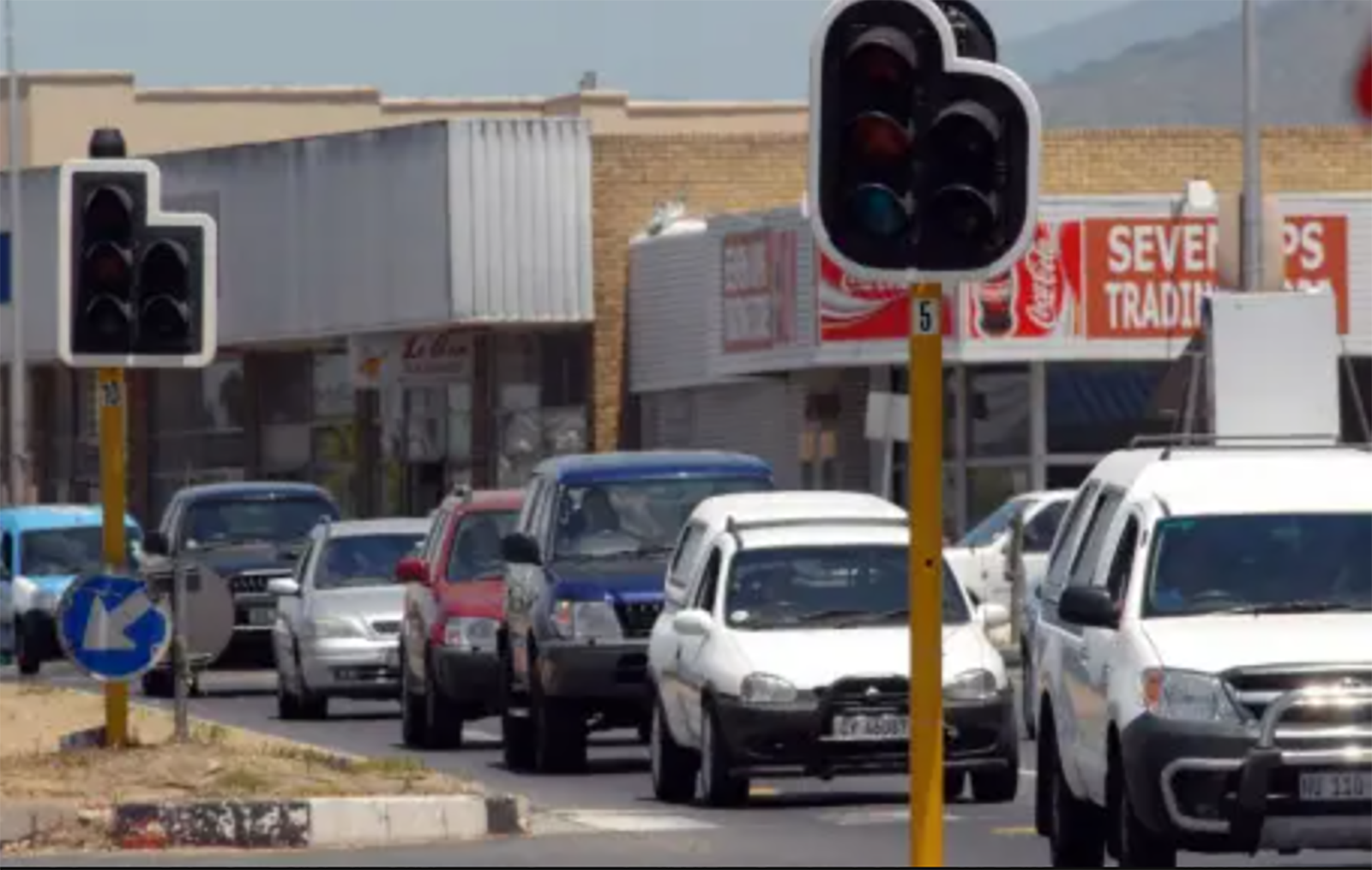 Eskom’s announced Stage 4 load shedding will be extended until Wednesday.

The power utility says power cuts are anticipated to continue from 5 am on Monday until midnight “at least” on Wednesday.

It cites “unlawful industrial action” at a number of power stations as the main cause as it has impacted planned maintenance and repairs.

“Eskom appeals to its labour partners and striking employees to put the people of South Africa first, respect the law and to desist from unlawful and undemocratic conduct.”

#POWERALERT1
Unlawful industrial action at various Eskom power stations has impacted planned maintenance and repairs, and at some stations the full complement of workers have not reported for duty. As
a result, Stage 4 loadshedding will regretfully continue to be implemented pic.twitter.com/6iN4wRi8Al

Eskom warns the stage of load shedding may have to change “at short notice”, depending on plant performance and labour availability.