ENYOBENI {RIP}- SHE’S (17)& Her parents didn’t know she wasn’t home, came back as a corpse

ENYOBENI {RIP}- SHE’S (17)& Her parents didn’t know she wasn’t home, came back as a corpse 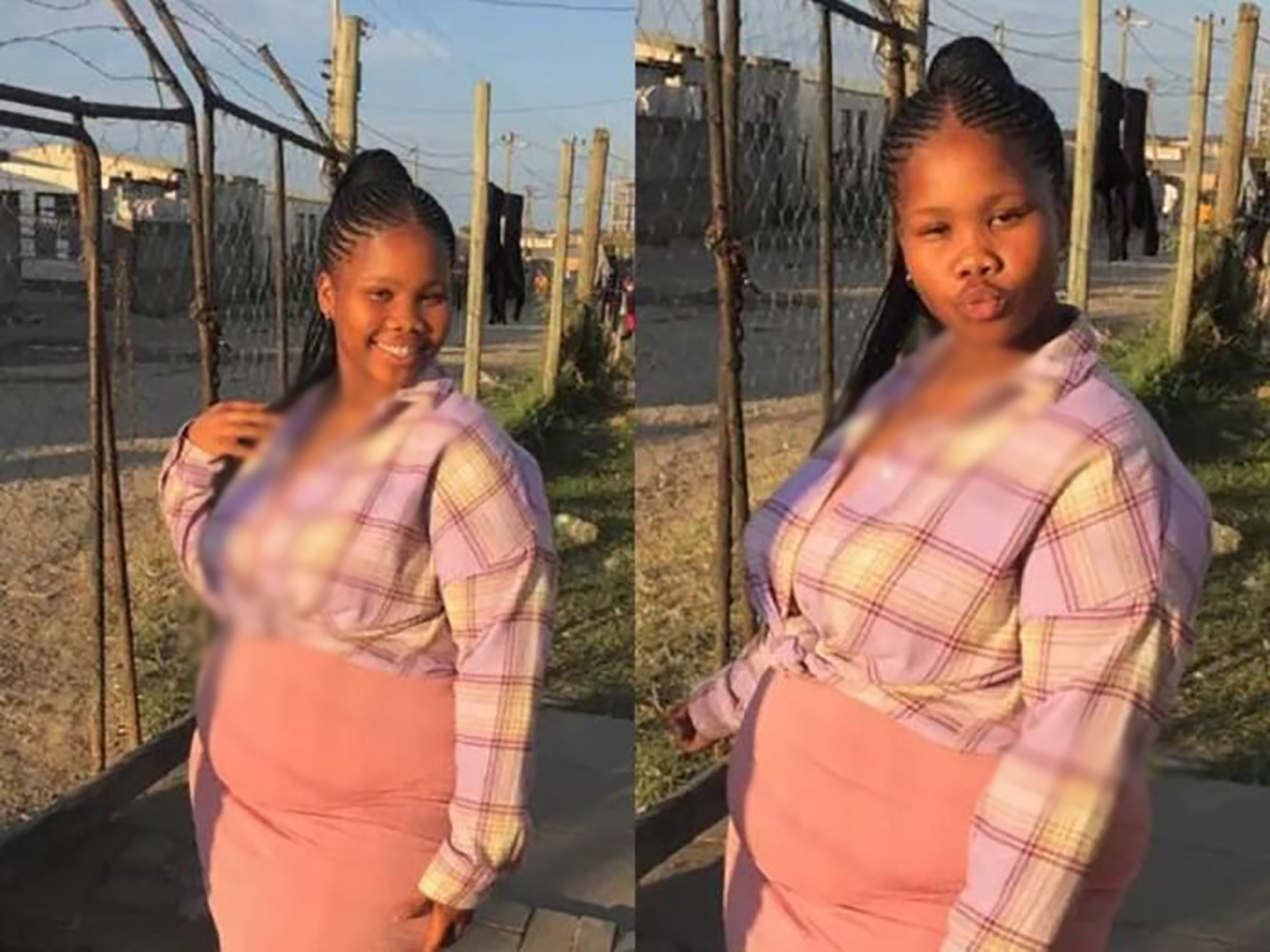 Police are investigating an incident of the multiple death at the Enyobeni Tavern in Scenery Park in Eastern Cape earlier this morning. Police minister Bheki Cele visited the area. This is a video of the tavern where the incident happened.

Without her parents’ permission, Esinako Sanarhana travelled more than 30 km with her friends for a birthday party in East London. It was pens down and everyone was excited for the huge celebration.

But by sunrise on Sunday, the 17-year-old grade 12 learner was one of the 21 young people killed at the Enyobeni tavern.

Speaking on behalf of the family, her uncle Monde Malangeni said Esinako’s parents didn’t even know she wasn’t home until they were woken up by a friend around 4am to say she had been killed.

Malangeni said that the last time Esinako’s parents saw her was on Saturday night. She was wearing clothes to sleep in and they didn’t suspect anything.

“We believe that Esinako and her friends organised transport to drop them off at the tavern to attend the event. There was no way they could have walked there because it’s far,” Malangeni said.

Malangeni told us that when the teenagers were informed that the place would close at 2am they were forced to wait on the passageway for their transport to arrive.

That’s where she and others were found dead. To her parents’ surprise when they went to the mortuary to identify her body, Esinako was dressed only in black and so were her friends.

“This was planned right under the parents’ noses. It’s sad for us as parents to have to identify our daughter in such a place. Not once did we ever think she would want to attend such an event,” added Malangeni.

He described Esinako, who was from Nompumelelo location outside East London, as a quiet and calm child and they believe she went to the tavern out of curiosity.

“Our child is in the mortuary today because of peer pressure. She just tagged along,” he said.

The Enyobeni tavern has since been closed down by the Eastern Cape Liquor Board, which has also revoked its licence.

The SAPS has appointed a team of forensic experts to investigate the cause of the teenagers’ deaths.