ENyobeni// Parents Got Answers, and This Killed 21 Children

ENyobeni// Parents Got Answers, and This Killed 21 Children 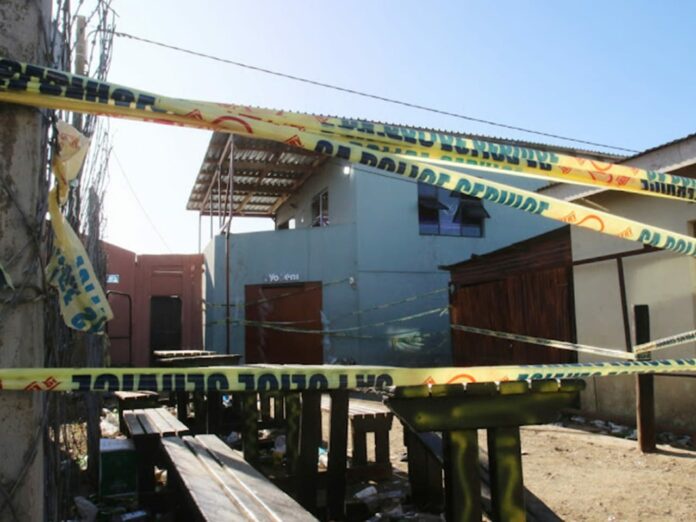 ENyobeni// Parents Got Answers, And This Killed 21 Children The 21 children who died at the Enyobeni tavern in East London in June were suffocated, the toxicology report into their deaths has reportedly found.

The news will come as a shock to the bereaved parents, who were told in July that their cause of death was likely linked to methanol found in their bloodstream.

The Daily Dispatch reported that the toxicology report has been released to the parents of the victims, ahead of a possible public release.

Provincial health spokesperson Siyanda Manana confirmed to the media that the process of informing the parents was underway.

However, the bereaved parents, who have complained on multiple occasions about the handling of the investigation into their children’s deaths, are reportedly disputing the validity of the results.

One of the family members told the Dispatch: “I got angry shortly after they started to address us. They are addressing us individually but I am not happy with their conduct.”

“We told them we want the results to be documented. They are refusing to give us something written down.”

The investigation into the tragedy has been chaotic since the very start.

In the aftermath of the tragedy, a stampede was ruled out by police because the victims did not appear to have any external injuries. In July, under pressure from the media, investigators admitted that some of the victims may have been crushed in a stampede.

Investigators permitted the owner of the tavern to remove stocks of alcohol in the days after the tragedy without collecting samples for testing.

Preliminary tests found that some victims had methanol in their blood and this was a possible cause of death. However, police could not determine whether the tavern’s alcohol was adulterated with methanol because they already let the owner remove their stocks.

Sources close to the investigation also revealed that the children might have died from carbon monoxide poisoning after a petrol generator was discovered on the property.

If the victims’ cause of death was suffocation, this does not rule out a deadly carbon monoxide leak.

The National Prosecuting Authority has confirmed that the owner of the tavern has been charged with contravention of the Liquor Act, including selling or supplying intoxicating liquor to persons under 18 years of age.