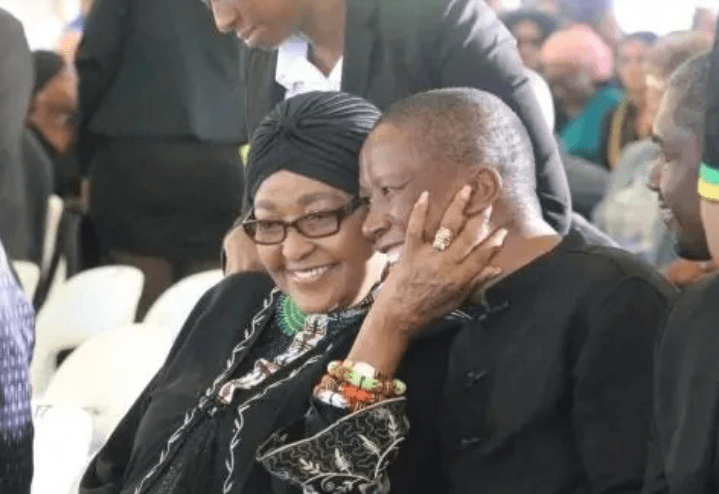 It was exactly on this day in 2018 when the nation heard of such sad news and the dark cloud that hung over our nation, losing such a pillar.

To remember her, various activities have been done by the ANC and the EFF.

The ANC, earlier this morning had a wreath-laying ceremony at the cemetery where Madikizela Mandela was laid to rest, led by ANC Treasurer General, Paul Mashatile. 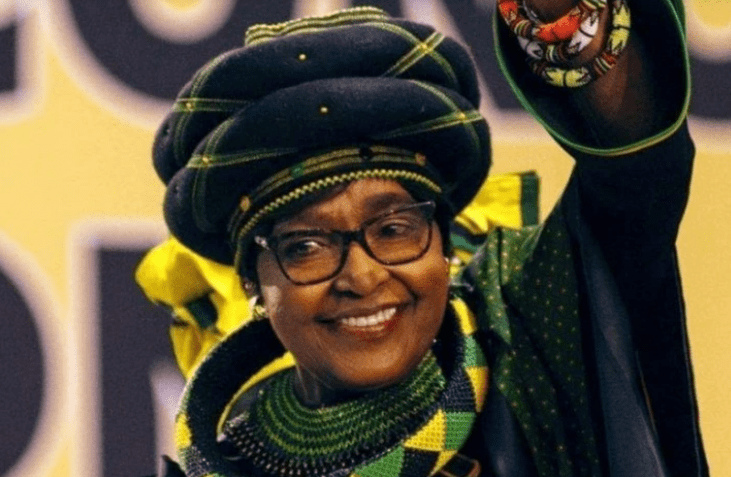 On the other hand, the EFF observed the fourth anniversary by praising the efforts that this struggle icon made against the apartheid regime and paving the way for former and current activists who believe in the freedom of black people.

In a statement that the EFF issued, they stated that Mama Winnie remained with our people and raised her fist high through the hail of bullets and intimidation. It will also be remembered that last year on her birthday, the EFF renamed their headquarters Winnie Mandela House.

Now, the EFF has pledged to name a state of the Arts school Winnie Mandela Combined School.