An Eastern Cape mother’s worst fears were confirmed after she discovered that her daughter aged 10 had been raped multiple times.

At first, she thought the little girl had a stomach bug but after further investigations, reality sunk in.

She found out that her daughter had been raped multiple times and was keeping it a secret.

Making matters worse, one of the Plettenberg Bay child’s alleged rapists is known to the family — and is still roaming the streets, adding to their torment.

The mother, whose name is being withheld to protect the identity of her daughter, said when the child had a temperature spike and started violently throwing up on February 6, she decided to take her to the hospital.

“I asked her to take a quick bath so she would be ready to go when the ambulance arrived.

“However, she said it was too painful to wash her private parts. 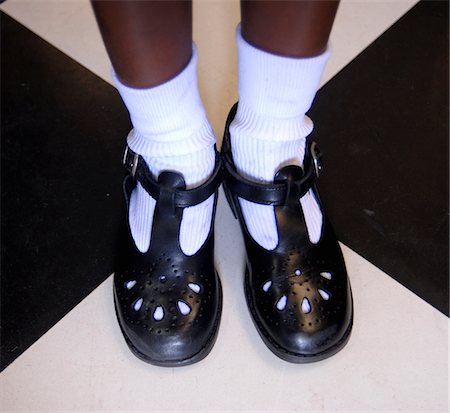 “I didn’t quite understand what she meant by that so I asked her when she had [last urinated] and she said earlier that day.

“I told her to try to go to the toilet, but she was crying from the pain,” the distraught mother said.

Alarmed and dreading the result, the mother inspected her daughter’s private parts and discovered she had sores.

“When I asked her what had happened, she cried and said she didn’t know.

“She generally doesn’t open up to me, so I called a friend of mine who usually gets through to her,” she said.

The 10-year-old eventually said she had been raped by a teenager who lives in the same street and a man she did not recognize.

The woman said the incident must have happened when she went home to the Eastern Cape on December 24 and left her three children with their father until January 20.

According to what the girl relayed to her family, the teenager had arrived at their house one December evening and knocked on the door, pretending to be one of her friends.

When she opened the door he and an older man allegedly pushed it open and forced themselves inside the house.

“She said they had arrived while she was eating and it is believed they put something in her food.

“Afterwards, she said, she had felt drowsy but had been aware of everything they were doing to her.”

She said they had both raped her and left.

On the second night, the two allegedly started throwing stones at the window and banging on the door, forcing the 10-year-old to open up.

They allegedly raped her again.

“When I asked her why she had opened for them the second night, she said she had been scared the stones would break the window and she would then have to explain to her father what had happened,” the mother said.

Looking back, she said, she had noticed a change in her daughter’s behavior when she returned from the Eastern Cape last month.

However, she never expected that she had been sexually violated.