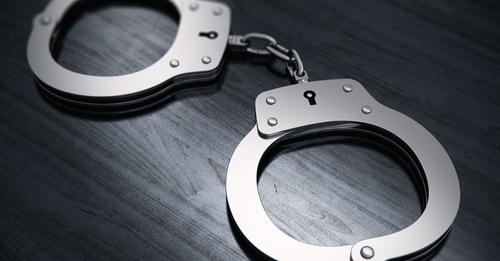 START THE CONVERSATION
Have your say. Leave a comment below and let us know what you think.
BE THE FIRST TO COMMENT
Police spokesperson Lt-Col Nqobile Gwala said the woman appeared in the Durban magistrate’s court on Wednesday and was released on warning. She will return to court on August 18.

“Her arrest follows a rape case, which she opened at Sydenham SAPS on July 18. She informed police that her 28-year-old ex-boyfriend broke into her house on the night of July 17 and raped her.

“She also told the police the suspect assaulted her and locked her inside her house.”

Gwala said the woman returned a day later to withdraw the case.

“The investigating officer interviewed her. However, she failed to provide a reasonable explanation for requesting to withdraw the case.

“The ex-boyfriend’s acquaintance was interviewed and he revealed to police the events of the night the alleged rape was supposed to have occurred. He indicated his friend was going to leave the woman for someone else and she threatened to open a case of rape against the man if he left her.

“When confronted with this information, she confessed to police.

“This arrest should serve as a warning to others who are contemplating to open a false case. False cases contribute to valuable police resources being wasted and we will ensure that those involved are brought to book.”