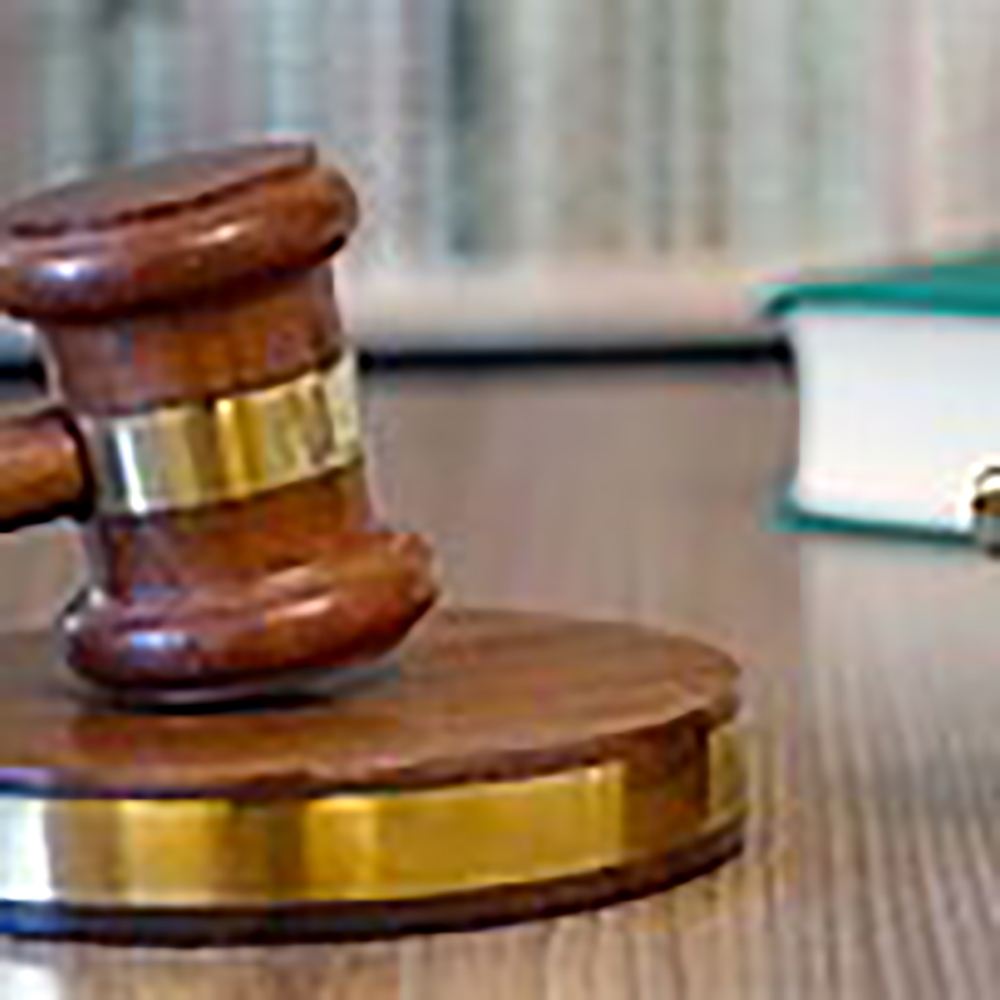 metropolitan – A Durban mother blamed for killing her little child by attacking her with a wooden moving pin showed up in court on Wednesday.

As per Natasha Kara, the commonplace representative for the National Prosecuting Authority, the denounced showed up in the Durban Magistrate’s Court.

“The matter was remanded to 10 August for the State to book a bed for the blamed to go through mental assessment.”

Kara said the lady was remanded in police guardianship.

The 33-year-old blamed is accused of the homicide for her three-year-old girl on May 31.

She can’t be named on the grounds that she has another minor kid.

At the hour of the episode, police representative Lieutenant Colonel Nqobile Gwala said police continued to a loft on Dr Yusuf Dadoo Street at around 8pm subsequent to getting an objection.

“On appearance, police found the body of a three-year-old young lady with strangulation marks. It is claimed that the mother likewise attacked the casualty with a wooden moving pin on the face and head.”

Police said the thought process in the killing was obscure.

Content created and supplied by: Queen (via Opera News )