Drugs and guns killing the country: Police making many arrests related to drugs

Drugs and guns killing the country: Police making many arrests related to drugs 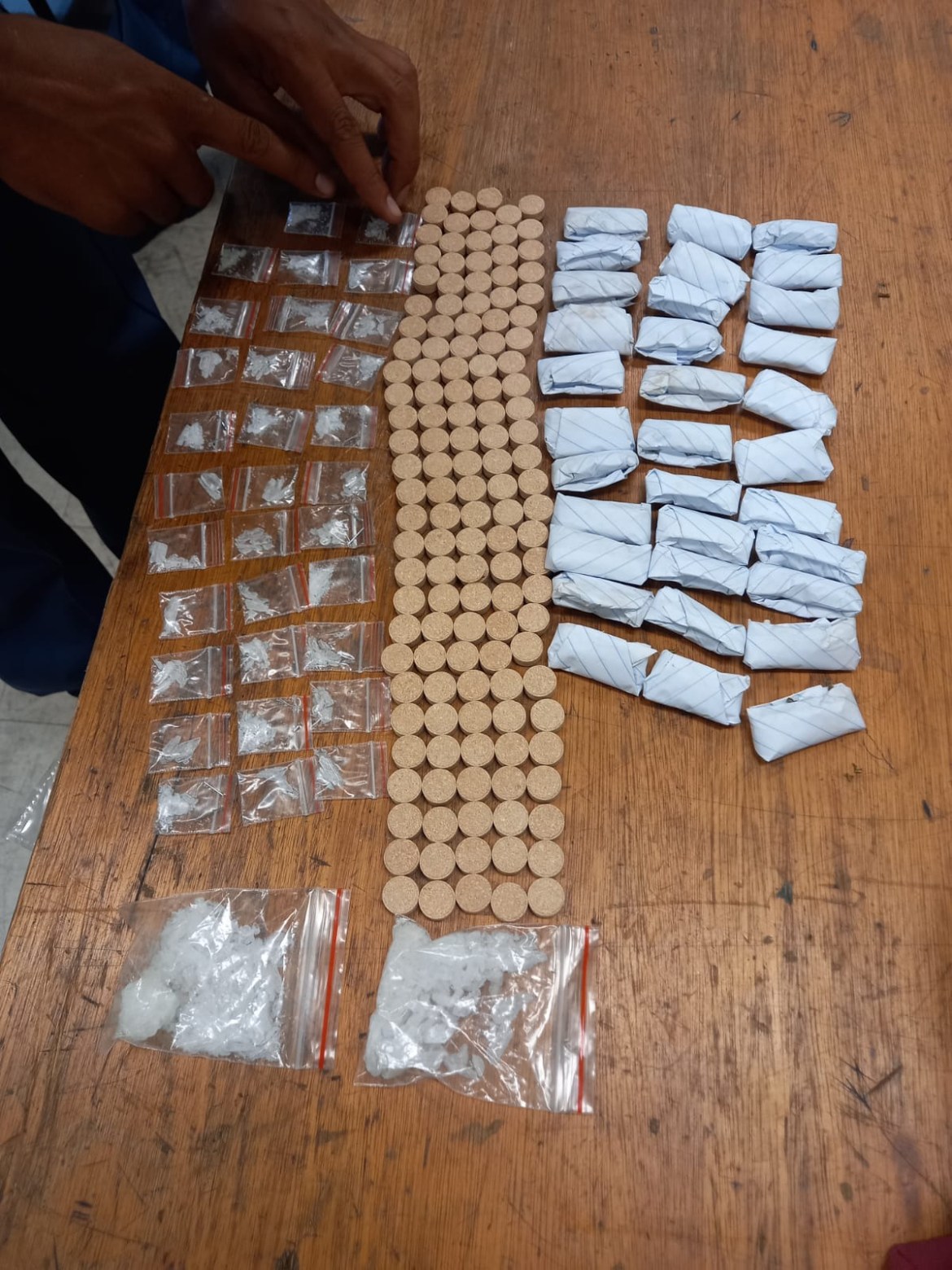 The fight against drugs in South Africa is not an easy one and it’s not one that can be won in one day. But every drug dealer arrested is drugs off the streets of the country and is a step closer to a drug-free South Africa.

The Police have for long set sights on removing drugs from the streets that are plaguing communities. This effort saw an adult female land behind bars for dealing in drugs.

Members of the police based in Paarl East Crime Prevention Unit in conjunction with Crime Intelligence executed a search warrant at premises in Wisteria Street, Paarl East, on the 14th of March 2022. They struck gold when they found an assortment of drugs at the place. 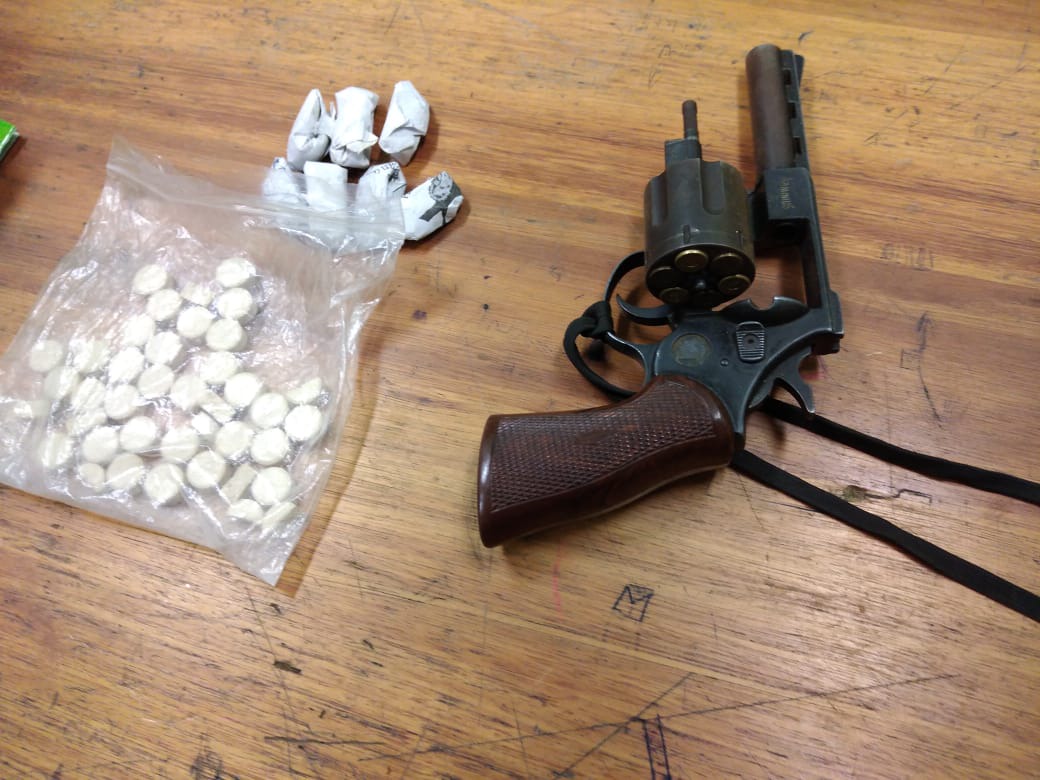 The list includes 33 packets of crystal meth, 133 mandrax tablets, 33 dagga cigarettes, and an undisclosed amount of cash in the house which is suspected to be proceeds from the drug dealing business.

The police were not done, the same police members arrested two suspects who are aged 29 and 39 for the possession of an unlicensed firearm and drugs. These were found when they searched premises at Springbok flats.

Once all the suspects are charged, they will make their court appearances in Paarl Magistrates court respectively.

Content created and supplied by: Xīnwén (via Opera News )