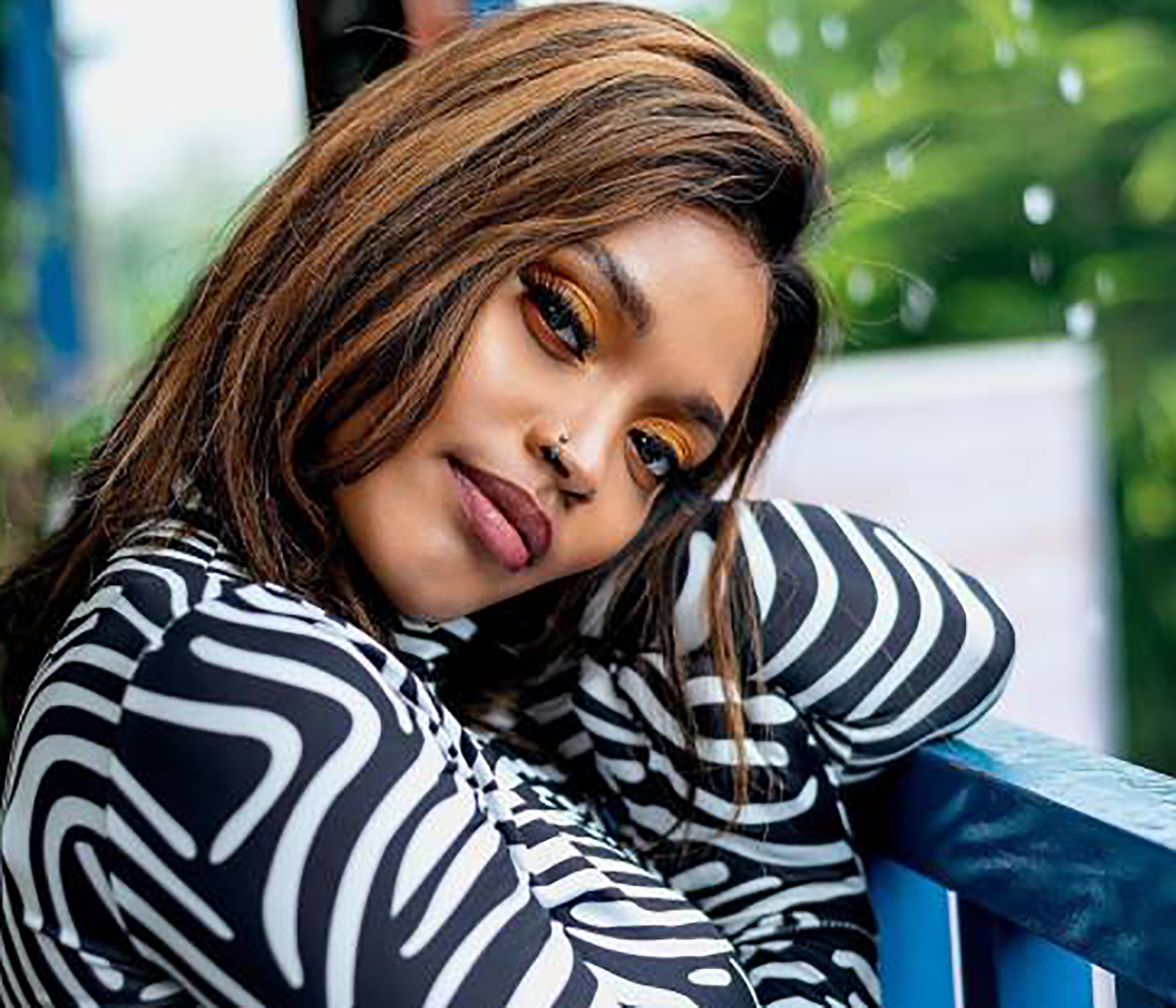 The released report over the death of local rapper Sarona Motlhagodi also known as Sasa Klaas raised more suspicions than clarity. Sasa Klaas passed away in a helicopter crash and they have been suspicions of many things concealed about what could have led to the crash or her death in particular since she was the only one who did not survive the accident.

The star who was suspected to be hanging out with one of the prominent ministers in the helicopter, to this day the Klaasmates are not satisfied with the released report over the cause of her death.

According to the report made by the Ministry of Transport and Communications, there was a whitish powder discovered at the site of the crash. “It was reported that some whitish powder was found in one of the two occupant’s personal effects, (i.e., a handbag).

The substance was sent for laboratory analysis and found to be containing a substance that is also known as Khat. It was in a small transparent bag. According to the Illicit Traffic in Drugs Act, this is a controlled substance in the country,” the report said.

“Ordinarily, common sense might suggest that it belonged to the passenger as it was found in one of her personal effect. However since she was incapacitated and as the PIC was not rushed for medical attention immediately after the crash, the investigation could not prove who could have placed the small transparent bag with a whitish powder. That the passenger herself placed it could not be ruled out. “ 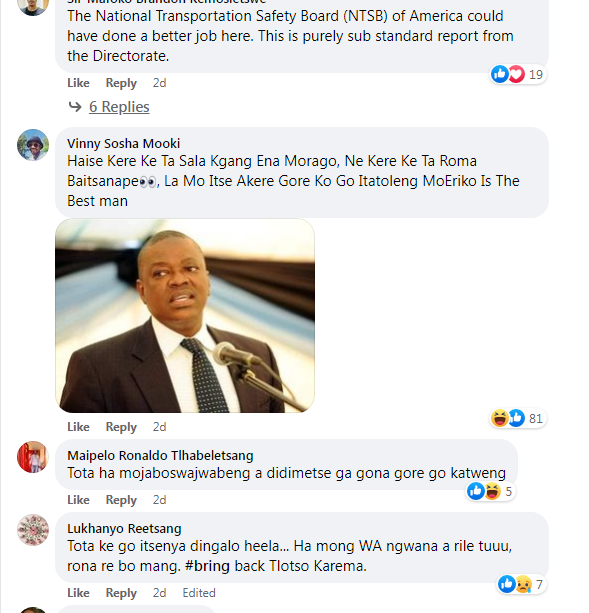 “The aircraft didn’t have An ELT. An ELT is an emergency locator transmitter that helps rescuers find aircraft and people in distress following an aircraft impact with terrain. The aircraft departure time was not recorded and No Covid-19 screening records for the passengers The Pilot in Command; Leonard Matenje did not file a flight plan with the Air Traffic Services at SSKIA. The transponder was not switched on so basically, no one knew the aircraft was on the air. It could have collided with any aircraft that was duly permitted to fly then,” he said.

“There is a very interesting part on the report which mentions that the Investigator in charge followed up on a lead from rumors about another passenger who was purported to have been on the doomed helicopter. That mysterious individual is not identified or named in the report. I asked where they were on the day of the accident and I am assuming from March 5 to March 7 2021 they said they were traveling from Maun to Gantsi. Who is that mysterious person?”