Dj Somebody Paid For His Sins Through Death

Dj Somebody Paid For His Sins Through Death There are people who knows Dj Somebody better than any other people. Apparently the man was not as holy as people thought. He was involved in some dodgy business. There are some businesses that once you involves yourself into them you are signing a death warrant. He was a club owner and a taxi owner this are very much dangerous business.

It could be that he was assassinated by his competitors. Business can be risky but it depend on the type of a business that you do. It might be that he wronged someone and then that person decided to eliminate him.

Mostly of people are running dodgy businesses and they associates themselves with dodgy people. The way he was killed it is a question mark. That was not hijacking but a planned murder. 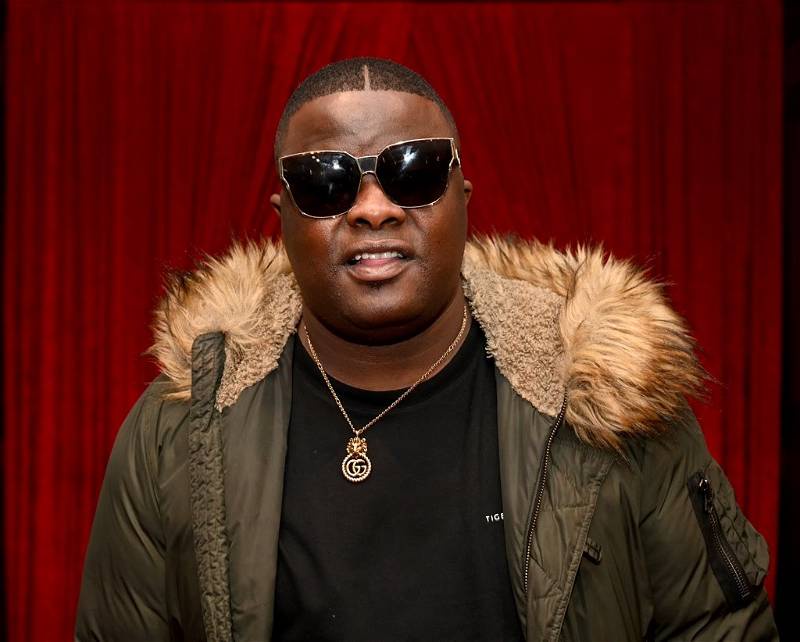 He was always going around with his bodyguard and this shows that he knew that his life is in danger. You cannot be with a bodyguard 24/7 without a reason. The bible says that the wages of a sin is paid by death.

Content created and supplied by: Gra0707 (via Opera News )