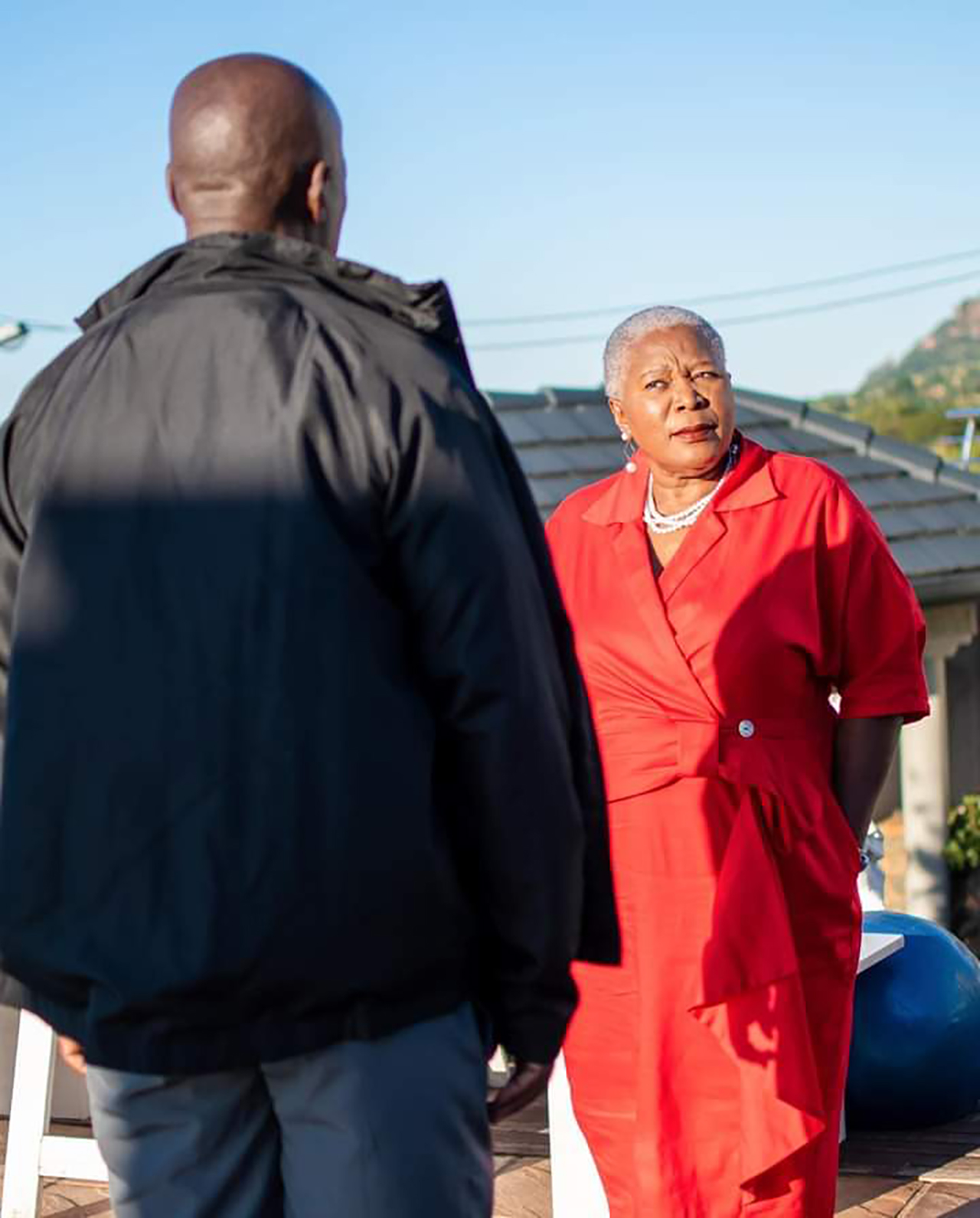 But Njiji blames Nomalwazi for everything that has happened in the past which is something that everyone has been trying to discover today, and the only person that has the power to release Sbonelo was Nomalwazi because they have spent time together and she has caught serious feelings for him. It looks like Njinji has every right to be angry because she was betrayed by someone that she trust with her life, and now she has let her enemy run away and Nkunzi is also launching the attack against this family, which might end badly for them as they look divided in the house.

Content created and supplied by: Mjomisto (via Opera News )