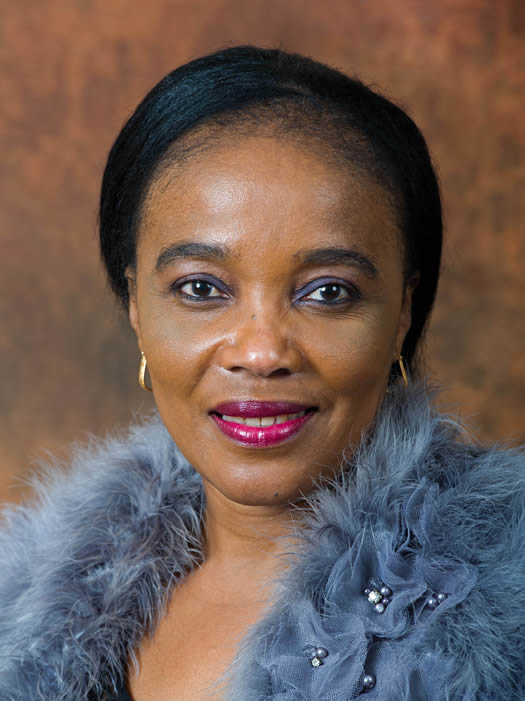 The deputy minister of transport, Sindisiwe Chikunga, is grieving the loss of six family members in a car crash on Sunday evening.

Collen Msibi, head of communications for her office, confirmed the deputy minister lost her son, daughter in-law and four grandchildren in the accident.

According to Msibi, the family was travelling on the N11 between Mpumalanga and KwaZulu-Natal where it is believed they were involved in an accident between a sedan and a bakkie.

START THE CONVERSATION
Have your say. Leave a comment below and let us know what you think.
BE THE FIRST TO COMMENT
Chikunga has travelled to KwaZulu-Natal to identify the remains and establish the facts.

“Further details about the accident will be released once full information is established from local authorities,” Msibi said.

He said the family had in the meantime requested space and privacy.

Transport minister Fikile Mbalula said the crash occurred on the N11 outside Ladysmith in KwaZulu-Natal.

He said their vehicle was involved in a head-on collision with another car, whose driver sustained serious injuries and is being treated in hospital.

The Road Traffic Management Corporation will investigate the cause of the crash and its report will be made available once the investigation has been concluded.

“The tragic loss of a son and his entire family has left us all numb with disbelief and pain.”