Cyril’s Ally ‘Quits’ Cabinet Job. Is This A Joke?

Cyril’s Ally ‘Quits’ Cabinet Job. Is This A Joke? 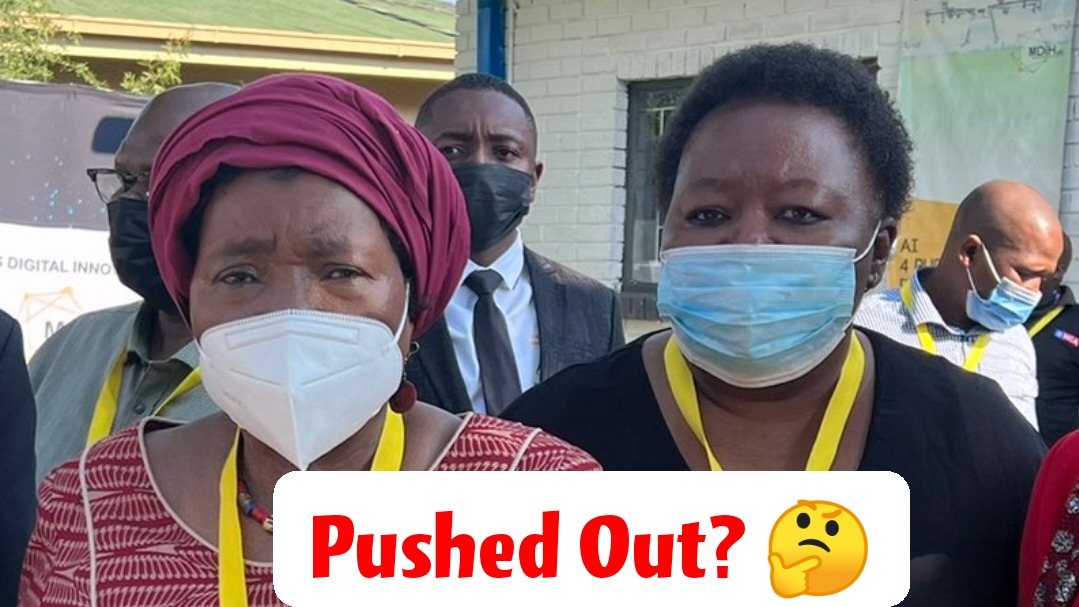 The Director-general of Government Communications and Information Systems (GCIS) — defined as a cabinet spokesperson in other terms, Phumla Williams has shocked the country after she’s reportedly resigned.

According to reliable sources close TimesLIVE, Williams bid her goodbye messages to her colleagues upon taking her decision.

“She has already made it known to the staff, so her departure is no longer something of a secret,” an insider told TimesLIVE.

It is understood that she will officially leave her position at the end of next month, but her imminent departure has left many South Africans in a state of shock, considering how she fought the fight to ultimately take over the position.

With others stating that she may have be forced to leave as minister in the Presidency Mondli Gungubele appears to have taken her role.

It’s worth noting that before she was officially appointed in the role on a permanent basis by President Cyril Ramaphosa, she served as an acting DG for well over 8 years, after she’d assumed the responsibility in the aftermath of Mzwanele Manyi’s unceremonious departure.

Her 10-year stint — both acting and permanent — has been characterised by unique challenges.

She was one of the most significant government officials who gave testimony at the Zondo Commission investigation the capture of the state.

Where she disclosed that, while Faith Muthambi served as minister of communications, her position was rendered useless, in violation of the rules, as staff under her supervision reported directly to the minister.

One is sufficiently convinced that she has the necessary abilities to enable her to secure a public administration position anywhere, including the private sector, but it’s unclear what she will do next.

She holds a number of qualifications, which includes a bachelor’s degree in PAD and an MPA, both from the University of South Africa. She also holds diploma in public sector finance from Stellenbosch University.

Her sudden departure undoubtedly come as a blow to President Cyril Ramaphosa, who relied on her to carry out the government’s communication duties quite capably.

Despite the fact that she does not speak about politics all that frequently, Williams is an authentic ANC cadre who spent years in exile during the struggle for liberation.

What do you make of this development?

Leave your comments in the comment section, and don’t forget to share with your family and friends.