Cyril Ramaphosa Has Broken His Silence On Stepping Down

Cyril Ramaphosa Has Broken His Silence On Stepping Down 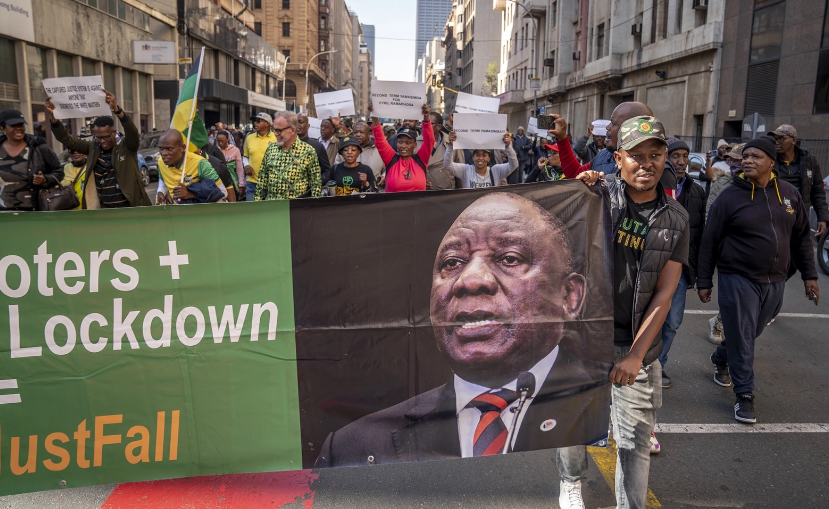 If there’s one issue that is very serious at the moment In South Africa besides all other issues is the protest that is being launched to initiate the stepping down from power of President Cyril Ramaphosa.

There have been marches this week with calls for the president to step down gaining momentum after each day. The main reason those concerned feel he should step down are those who believe he should step down because of his involvement in the Phalaphala Farm scandal that made waves when it was reported in the news.

With people hoping that the President may succumb to pressure and end up handing in his resignation, Ramaphosa has come out to make it clear what he intents to do and it has nothing to do with stepping down as president, this even though the ruling party were given 48 hours from Friday to remove the President from power.

If those who wanted to see the President stepping down were to listen to his words, then they would realise that they are dealing with a very strong individual who will not back down, but the protests will seemingly be persistent in the coming days.

Ramaphosa has been receiving support following this ordeal from prominent ANC members such as Blade Nzimande who also belives that the Phalaphala Scandal is aimed at removing the ANC from power and not just Ramaphosa himself.

Thank you for taking your time to read this article and please feel free to leave a comment, don’t be scared to comment because the KASISOURCE is here to engage with the people in the Opera Kasi. Also press the FOLLOW button so you can always know what the KASISOURCE has for you everyday 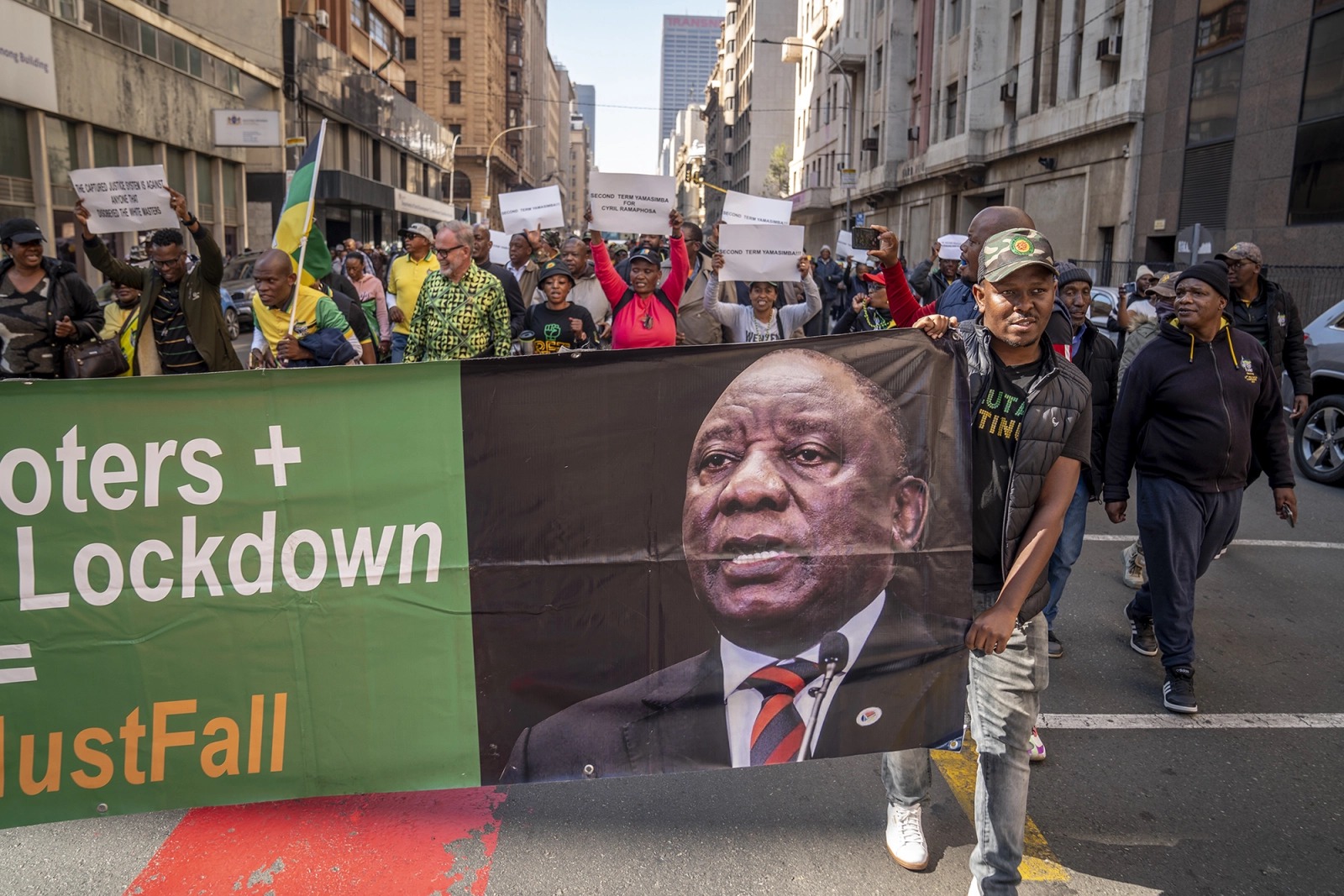 Ramaphosa weighs in on Phala Phala: ‘I will not be bullied into submission’

Content created and supplied by: TheKasiSource (via Opera News )