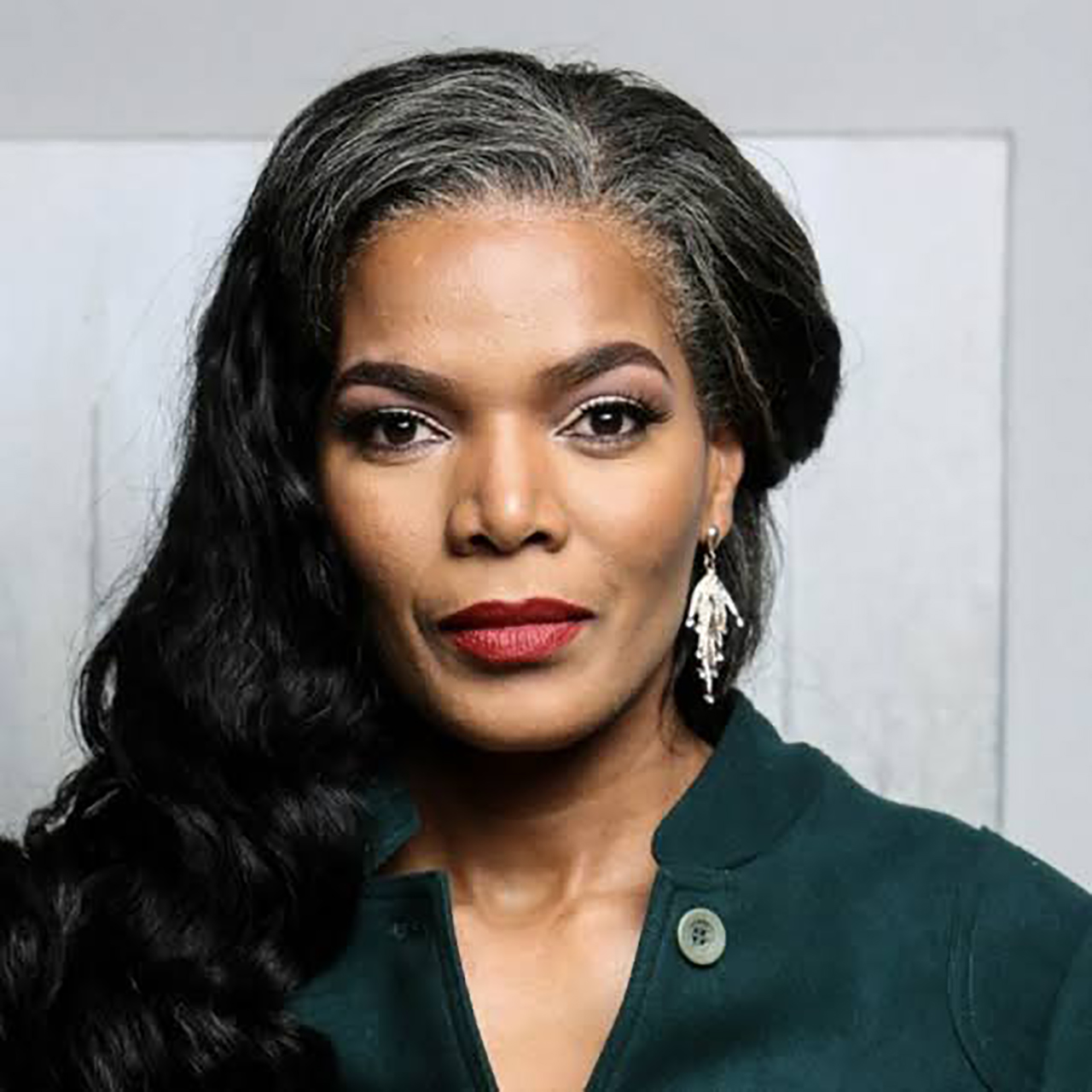 Ntsiki Mazwai is a well-known South African musician, and also known as someone who stands for women in everything. She has been in the entertainment industry for years now, although there are still people who diss her and say they don’t know what she does.

She fights for everything women and stands up for women at all times. She took everyone by surprise today when she actually tweeted that she is worried about the Fergusons, meaning the production company that is now only left with Connie Ferguson since her husband’s passing.

She indicated that women are emotional beings, meaning most decisions could be taken based on emotions. This indicates that she believes the company was well run by the late husband, and Connie could be its downfall. People were shocked that for some who stands for women, she could say such a thing. Does this mean she believes women cannot run companies by themselves? Is she contradicting herself?

This could be because the Queen has not been the same since Shona’s passing, and also the fact that it has been canceled.