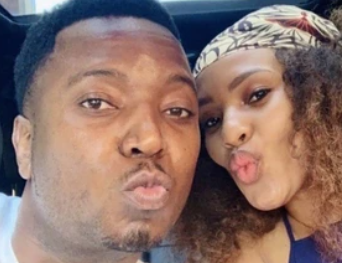 Congratulations to the popular presenter of Ukhozi FM Khathide Ngibe as there’s have been reports that the afternoon drive presenter will be tieng the knot with Sbongimpilo Sikhosana which is a lady playing in the Mzansi Magic drama, Uzulu Nomhlaba.

According to the source from last week, invitations have been distributed for the Sbongimpilo Sikhosana event which will be organized and hosted by Khathide “Tshatha” Ngobe, on December 17, in Limehill, Mnambithi, KwaZulu Natal.

The source said that the couple will be visited by Durban celebrities, who have been invited.

“It looks like it will be a high-class event as the people who have been invited say that they will be heading to Mnambithi on this day,” said the source.

The source tried to reach out to Khathide but there were unsuccessful, his phone indicated that it was switched off. And a message was sent to him to confirm the news, until it was time to publish he had not responded, isolezwe concluded.