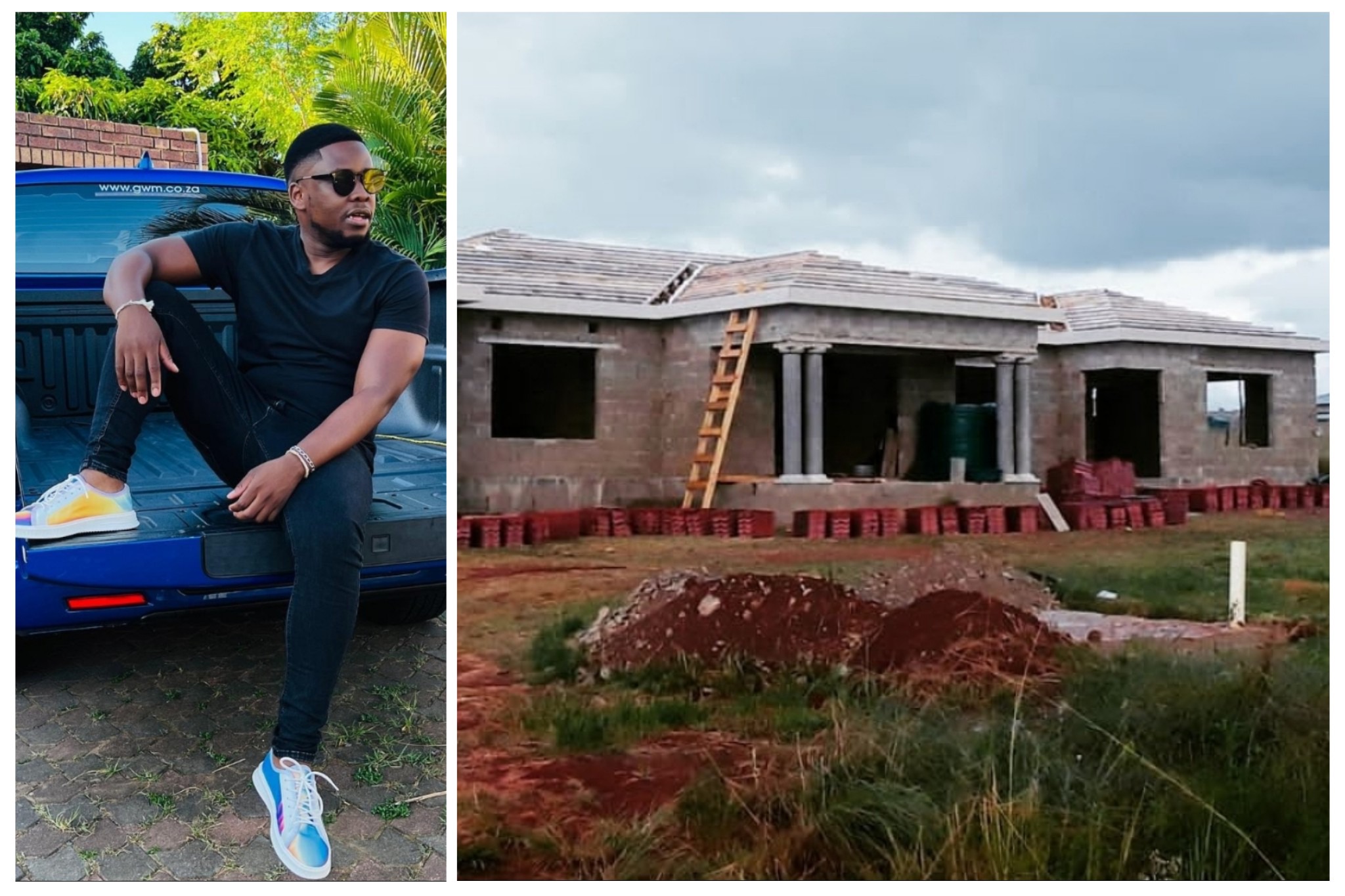 He is a young hardworking man who has been in the entertainment industry for quite some time now. He has accomplished so much in his career ever since he made a debut in the industry as an actor. He is popularly known for his role as Sibonelo on Uzalo and his real name is Wiseman Mncube.

He has two brothers who are also in the same industry as him but in total, he has 4 brothers. The star recently took to social media to show off a beautiful house which he is busy building for himself as he mentioned in his post: “When I was still studying my dad always reminded me that the house I’m staying in it’s his house, they will come a time where he will say “man, you have overstayed your time in my house”.

And as far as I’m staying in his house I will always be called Wiseman, not Mncube”. The star inspired a lot of people with his new accomplishment as he makes his father proud. A lot of people went through the comments section to congratulate him on the wonderful work he is doing, despite him not being done with his project. 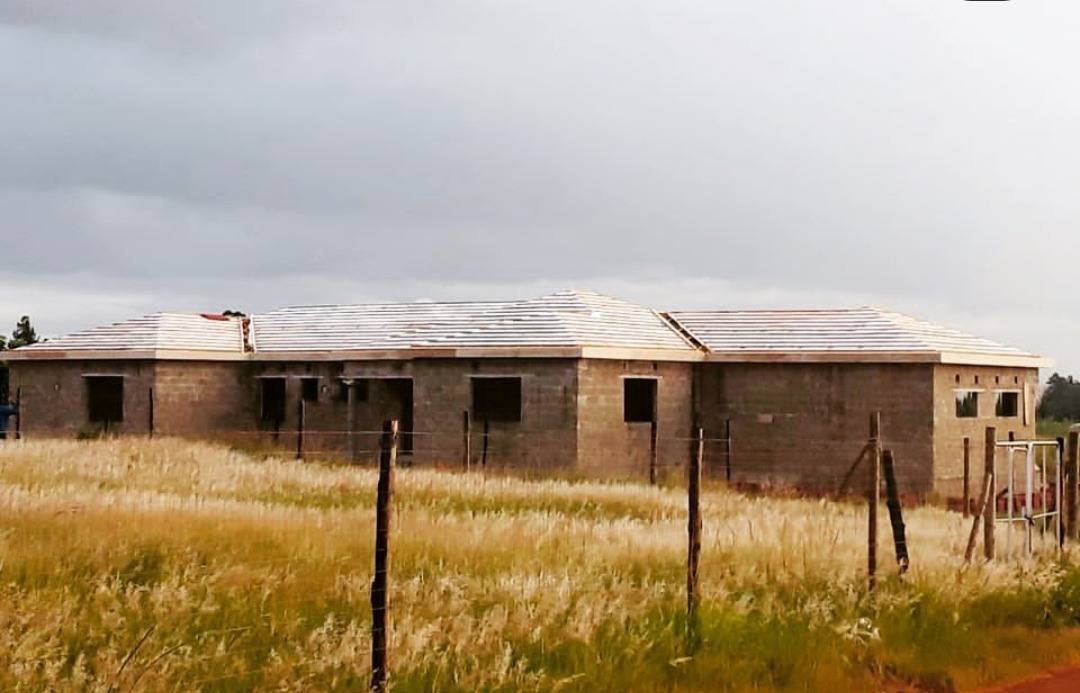 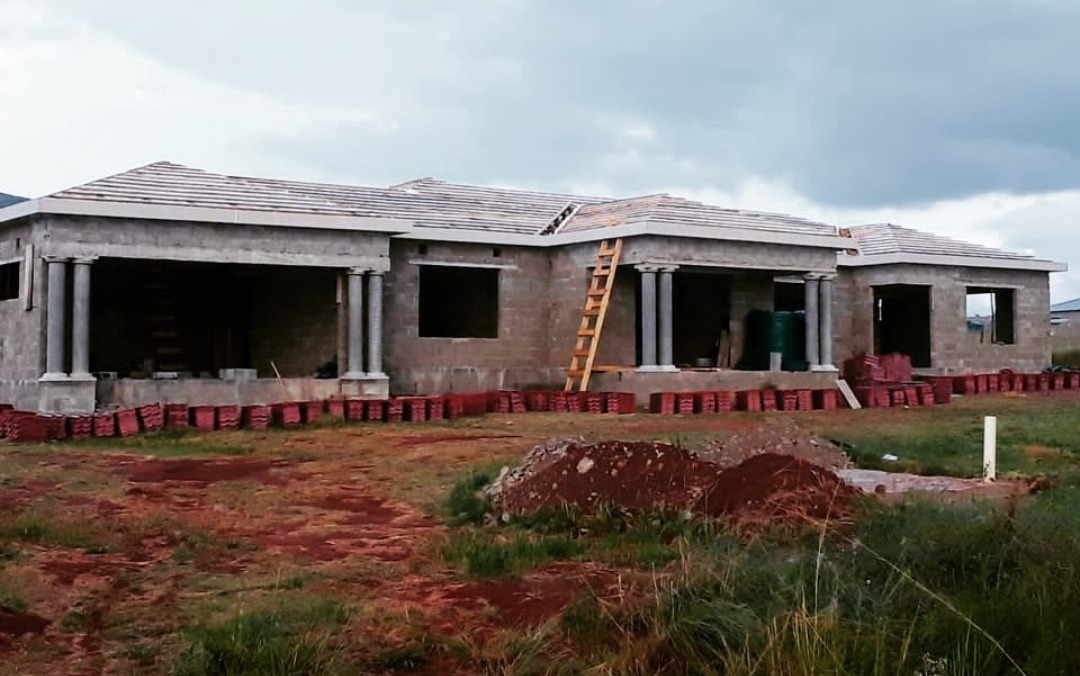 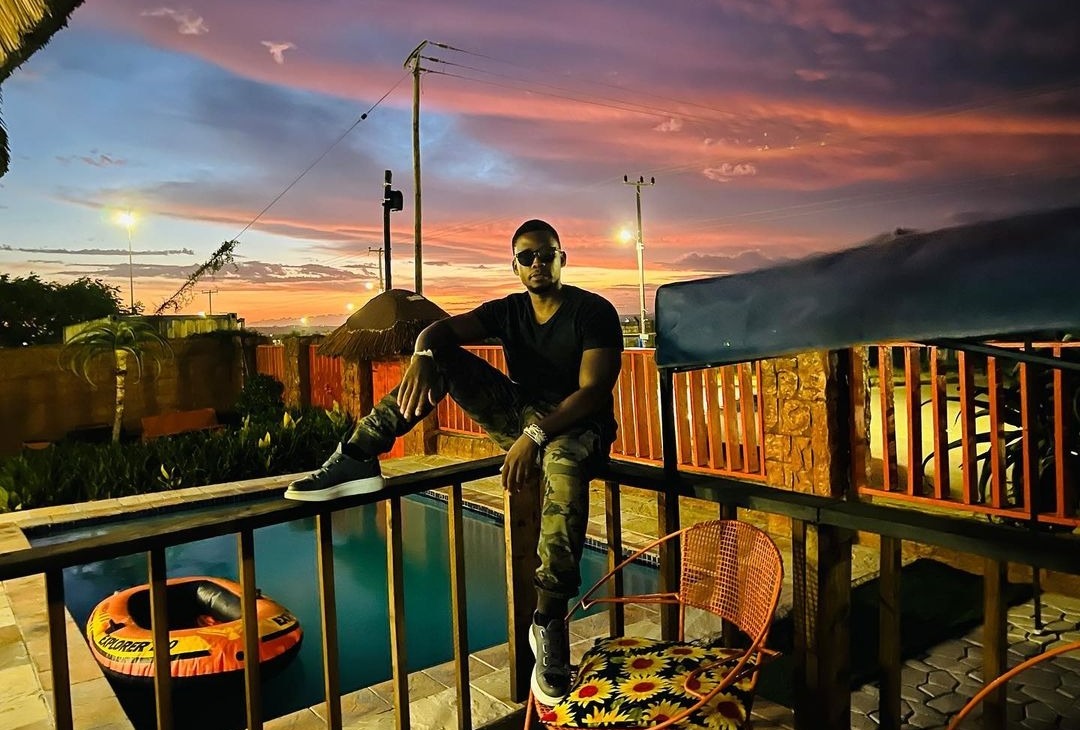