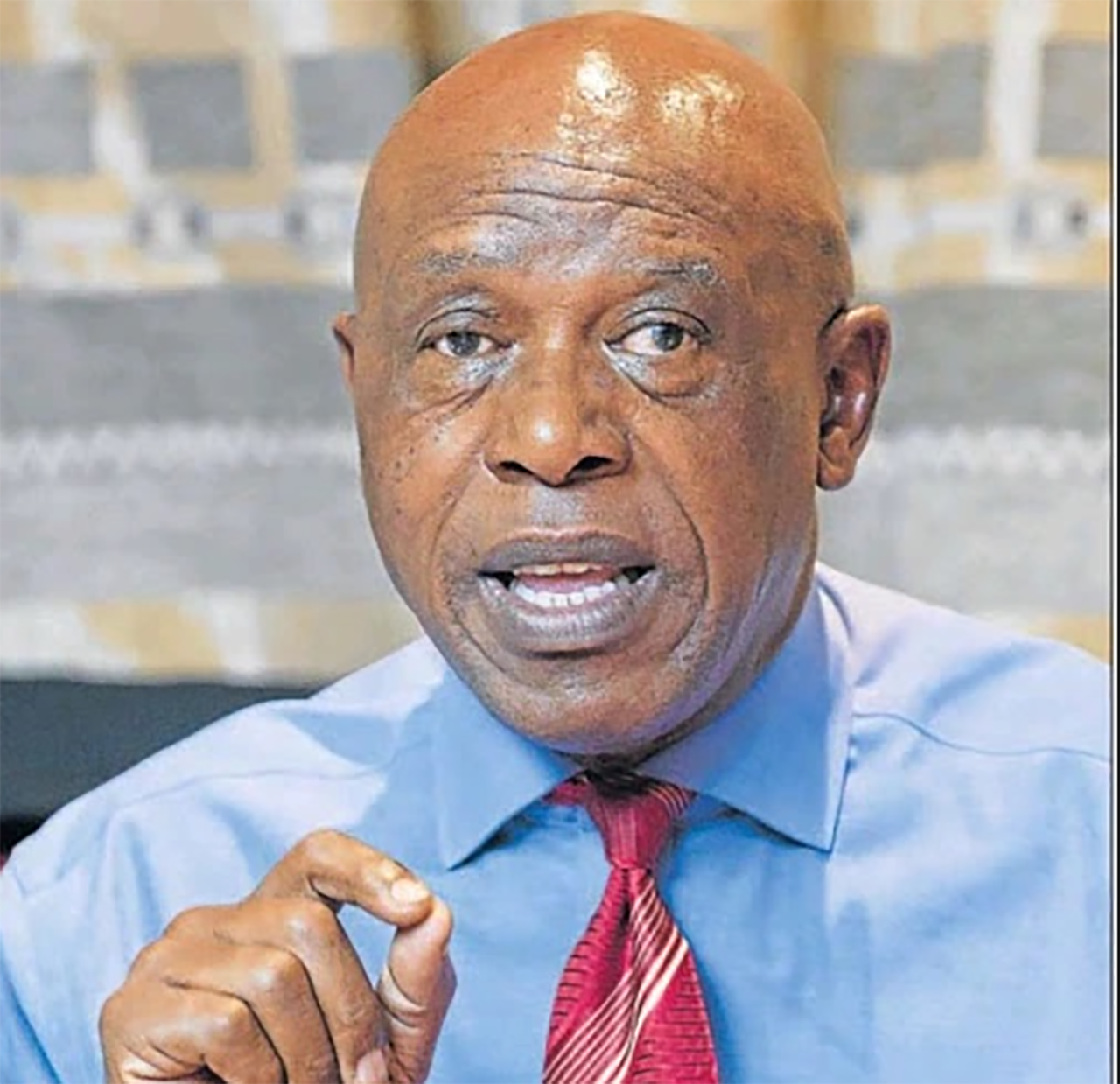 He’s still one of the most influential African National Congress members whom his say got respected by many comrades.

It has been reported that Tokyo Sexwale and the relatives had lost their mother and messages of condolences are pouring in from masses, politicians, and other individuals to Tokyo Sexwale.

Freedom Fighter and member of the African National Congress Carl Niehaus had also sent his condolences message to his co-comrade Tokyo Sexwale.

Up to so far, a family of Tokyo Sexwale hasn’t issued many details regarding the funeral arrangements. We would also like to send our condolence message to the Tokyo Sexwale family and pray that God gives them the strength to accept the situation.