Condolences pouring in after Siyacela suffered a devastating loss

Condolences pouring in after Siyacela suffered a devastating loss 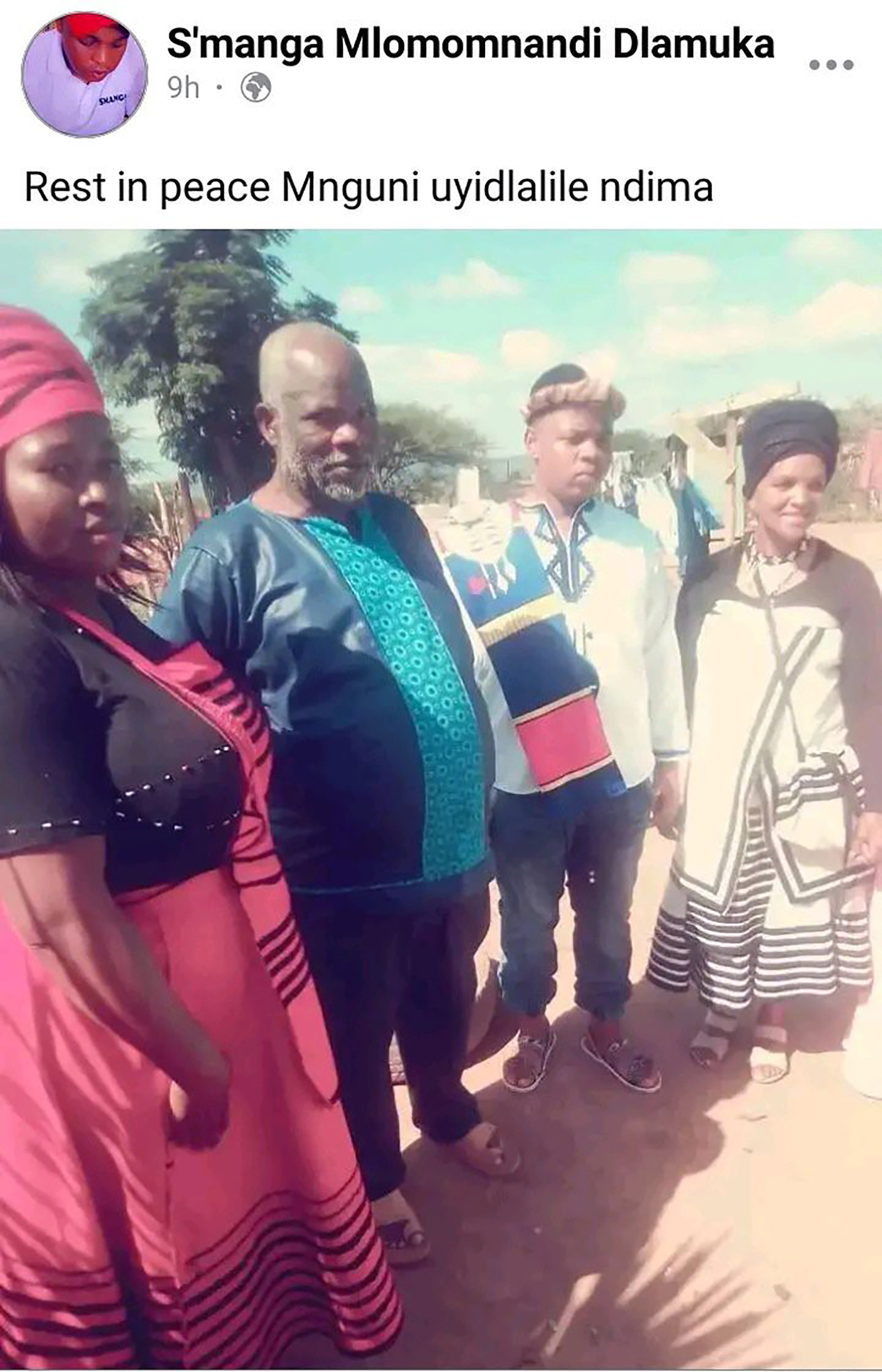 It is tragic to learn that Siyacela’s father, who was famous from the Moja Love reality series “Isencane Lengane,” passed suddenly. On the reality show, he is known as Siyacela and utilized his Facebook account to post about the sad demise of his father.

The sharing was as follows:

Due to how tragic this is, numerous users on Facebook were moved and began writing condolence notes.

Here are a some of the notes of sympathy that were sent:

It is heartbreaking that Siyacela lost his father just when he most needed him. He was unsure of the cause of death, but he was grateful for his father’s contribution. Show viewers will be informed of how Siyacela’s father played a key role in arranging for his son to wed the woman he adored.

How will the little Siyacela manage without his father? How has the death of his father affected him? When a loved one passes away, there are no words to adequately express the sadness. This is because no one can step into the shoes of a deceased person. It is challenging to replace a person when they pass away because each person is unique in their own way.

The hurt caused by losing a loved one never goes away, but instead stays with the people left behind.

Siyacela is going through a difficult time right now, and he will need the help of his family and the community to get through it. 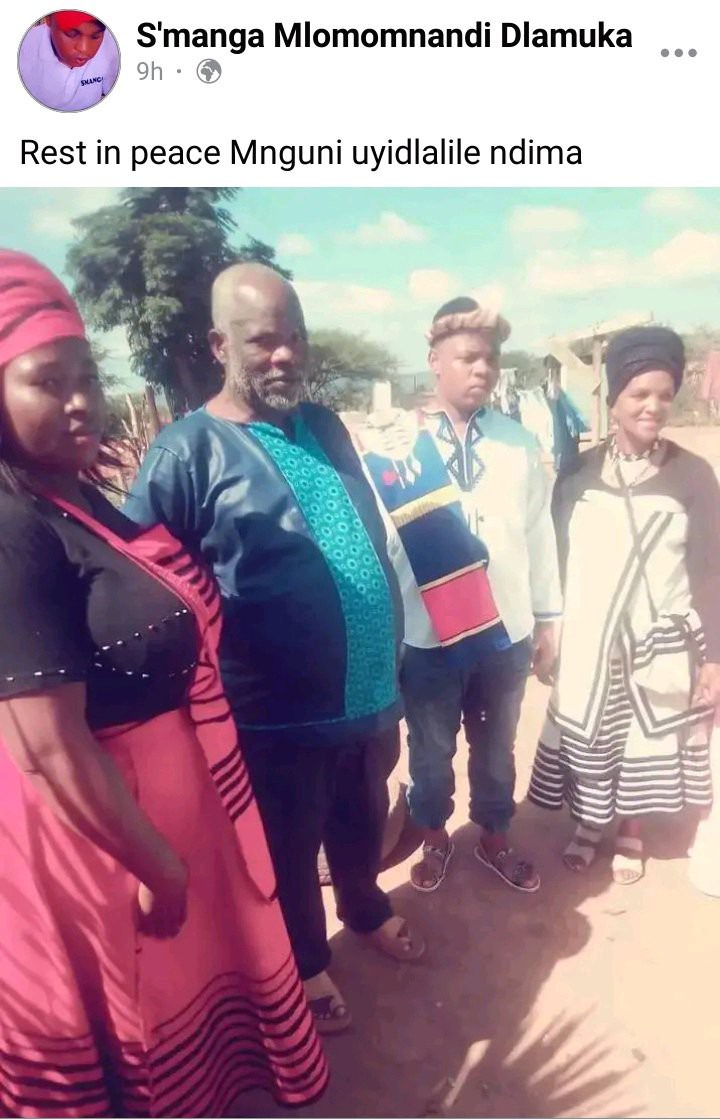 Siyacela’s father left behind just memories, thus those are the ones that will always be treasured. I pray for peace for his soul.

To view the most recent status, which details the painful passing and the reactions, click on the link below:

Content created and supplied by: Ndlovunews (via Opera News )