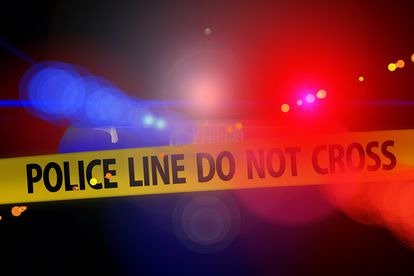 The situation gets tense in Inanda township, KwaZulu Natal when Community forces a woman to dig up a grave where they suspect that she buried the child.

The suspicious came after the Community members do not the tummy on her as it used too, and there were no baby, that where they startied asking her questions, the incident has took place on Tuesday the 26th of July 2022.

According to the source the Community members took the 25 year old woman and ask her to point where she bury the child. When police arrived, they arrived while members of the community were busy forcing her to dig the shallow grave.

According to the source, The South African Police Services spokesperson Thenjiswa Ngcobo Confirmed the incident that has happened in Inanda township ( Amaoti area ).

The woman was arrested