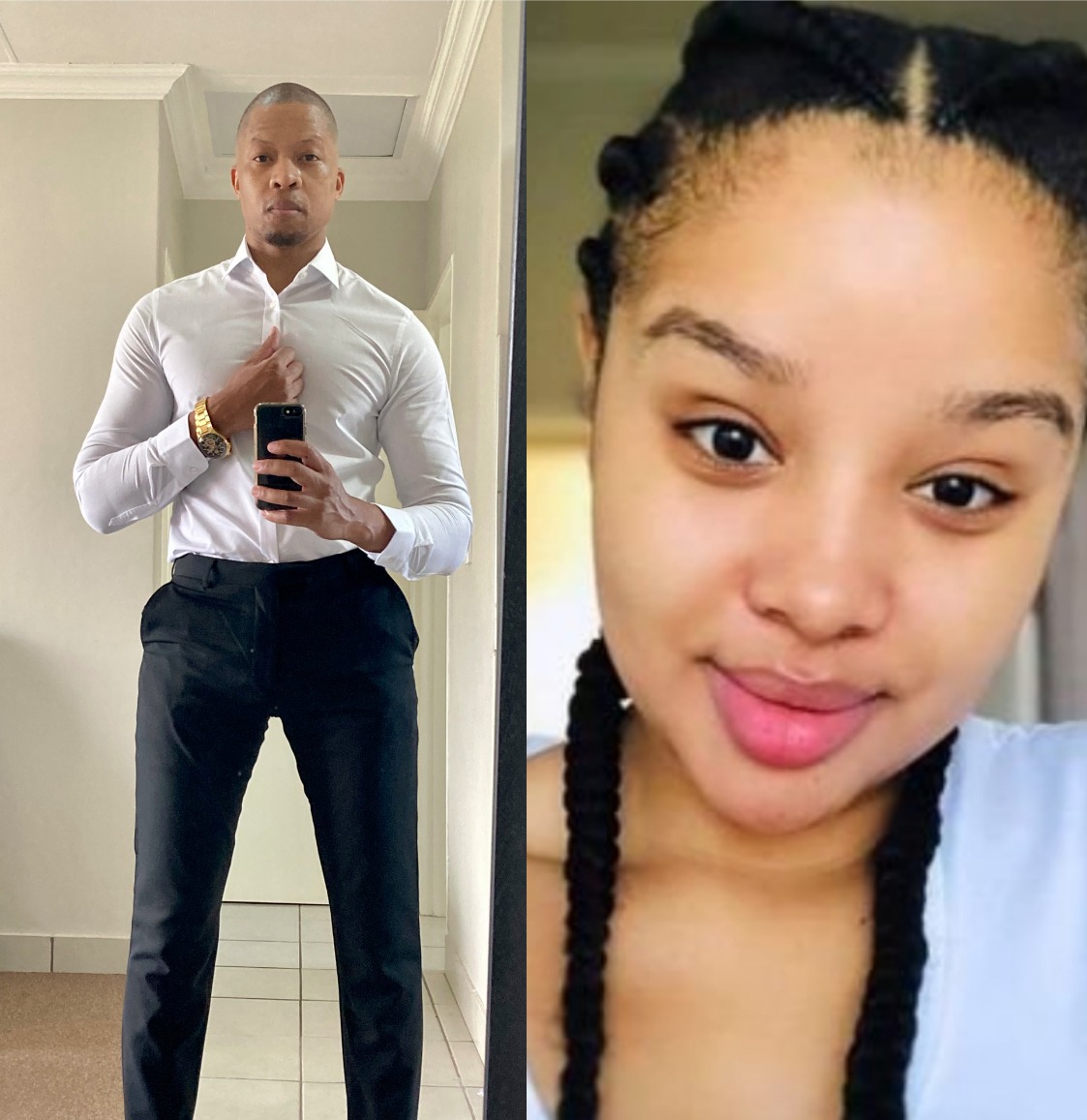 &Mr. Smeg is a South African engineering systems analyst and businessman. He is popularly known for advertising Smeg home appliances on social media.

His real name is Michael Bucwa and he owns BucwaGroup Company in Pretoria. runs a business called BucwaGroup Company which he started in 2017. Mr. Smeg is a social media sensation with over 400k followers on Twitter. He enjoys having a good time with friends and eats exquisite meals and drinks costly liquor. He loves various brands of organic wine.

ChrisExcel is the Twitter President who was voted by Tweeps back in 2021 to be their president. ChrisExcel the notorious personality is known for trending over his scorching and often cruel clap backs. But apart from that, very little is known about the Twitter troll’s actual identity.

Just when people thought ChrisExcel has become a good guy and stopped dragging people on social media. Boom there he comes and he decided to make his come back by dragging Mr. Smeg.

ChrisExcel took to his social media account to make fun of Mr. Smeg’s outfit. When he said that he is sure that the suit Mr. Smeg was wearing that looked like a Pijama is worth More than his RunX and his iPhone combined 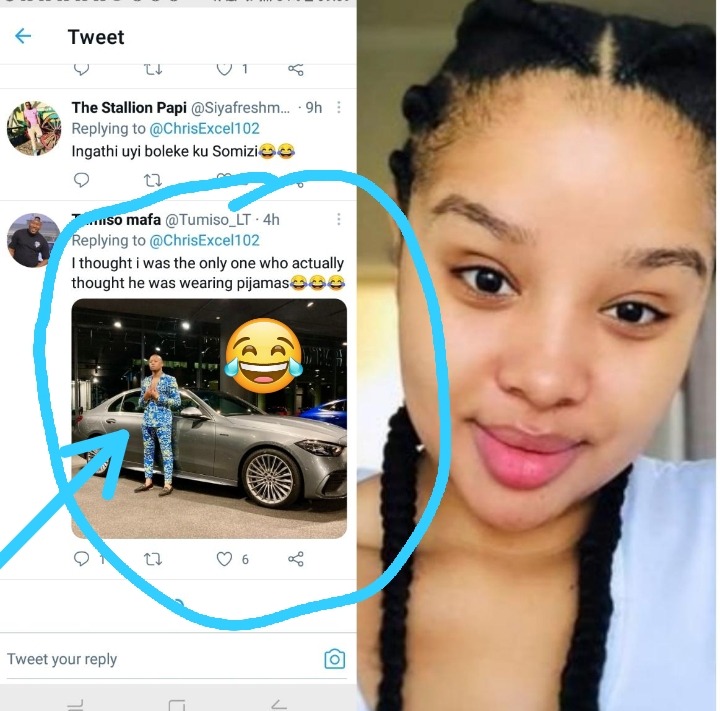 Knowing people on social media like this kind of thing as they started laughing at him some in the comment section even added that his suit looks like a jumpsuit. But while they were busy laughing at Mr. Smeg they were also laughing at ChrisExcel, as we know that Mr. Smeg doesn’t compromise when it comes to expensive things they told ChrisExcel that he forgot to add other things to the list, things as his kettle, his fridge, blender, and other things that suit looks expensive to buy only his car and iPhone.

Lol, though Chris tried to make fun of Mr. Smeg people ended up laughing at him. They even revealed his true identity where he was standing next to his RunX. But knowing Mr. Smeg he won’t say anything but he will keep quiet and allow Chris and his followers to say whatever they want without any reply from him.

Content created and supplied by: KgaogeloEntertainment (via Opera News )