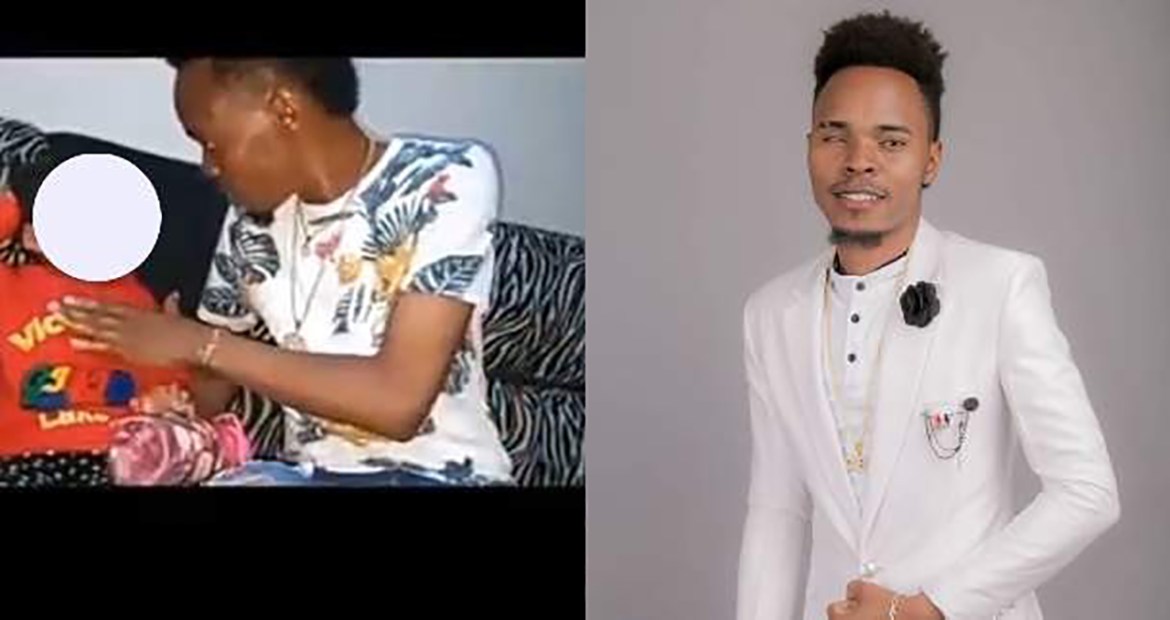 Mzansi is left in shock after it was revealed that there is a young man who issued a video and currently circulating on social media. It is said that the gospel singer is seen to kill her 3 years old daughter who does not even know what he’s talking about.

The video has shocked everyone who is sanitary on social media. A young gospel singer popular from Kenya Stephen Kasolo issued a video of himself together with his daughter where the singer was caught in a video threatening to kill her daughter. Many fans have reacted to him saying that it’s not something either one can play with more special to the child. 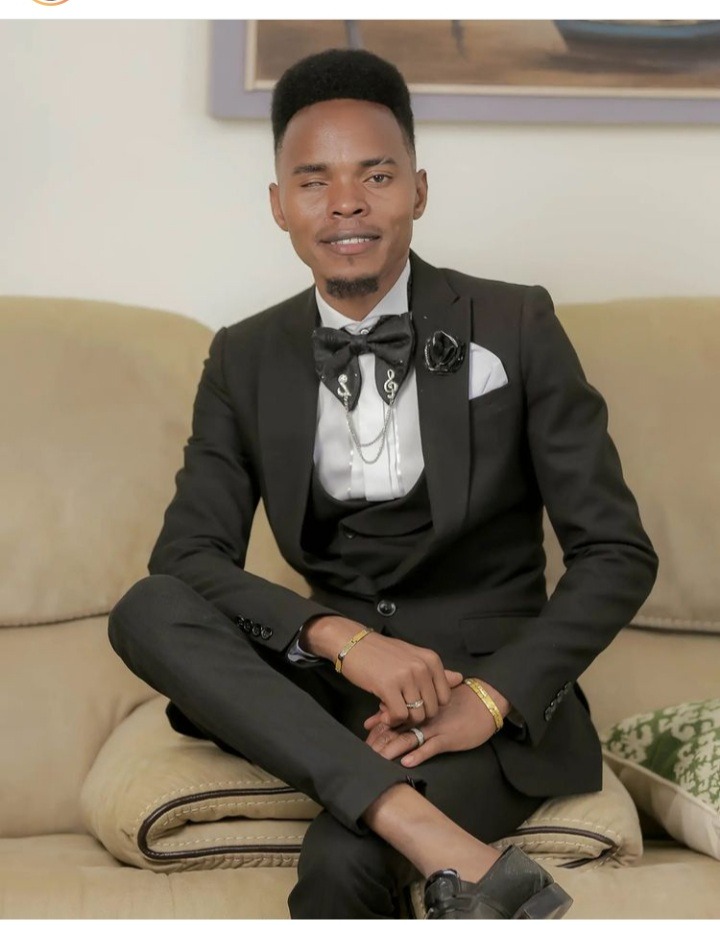 Apparently, the video was shared by his wife on social media. Mzansi has shown some mixed reactions after the video went viral.

In the video which was pasted by his wife, he was seen threatening to struggle and to break the water battle which he was holding.

The musician went to his Instagram page where he left a heartfelt message after his video went viral. In the message that he left he was apologizing to his daughter Shine Kasolo after he threatened to kill her.

According to him on his Instagram page, he has apologized to his baby with all his heart. He regrets what he did more special the video because he did not know it was going to have mixed reactions. He also said that he her meant any harm for posting that video. He also asks her to forgive him before God for the mistake he made.

Opinion
Apparently, it seems like the video has been deleted. This could mean that the reason the musician reacted is that he saw his mistakes. He wasn’t supposed to threaten a child like that and took it to social media. And also the mother who is his wife did not do it right. Kasolo could be playing with her daughter and never thought the vudeonwoukd go viral. And also his wife could have thought that’s just a video but fans too it otherwise.

This is what happened when you decide to post something without thinking about the hard it may create. 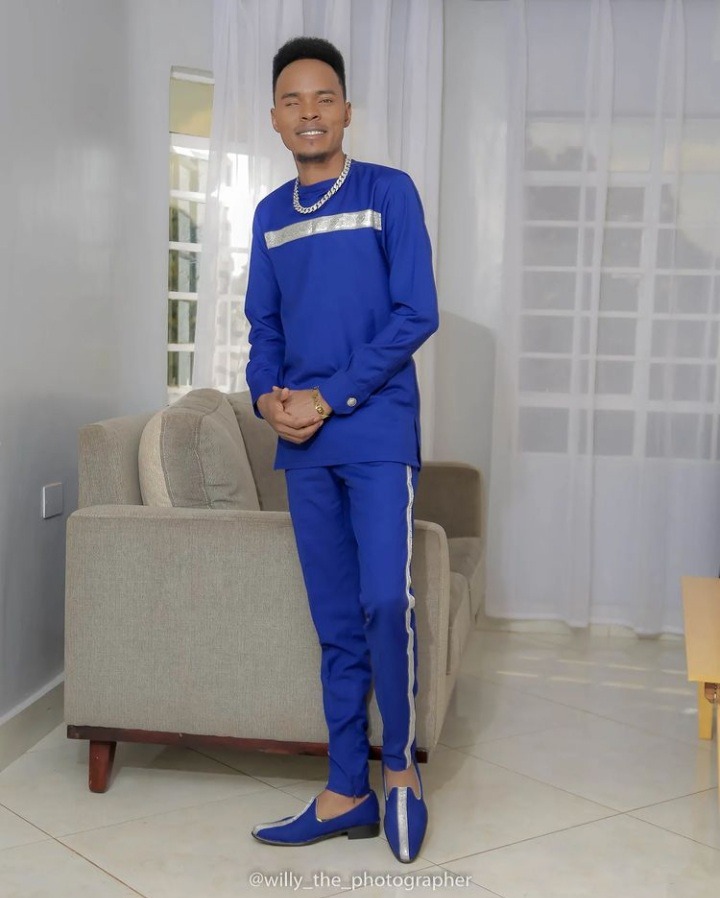