Check out pics of the Klawer killer suspect

Check out pics of the Klawer killer suspect 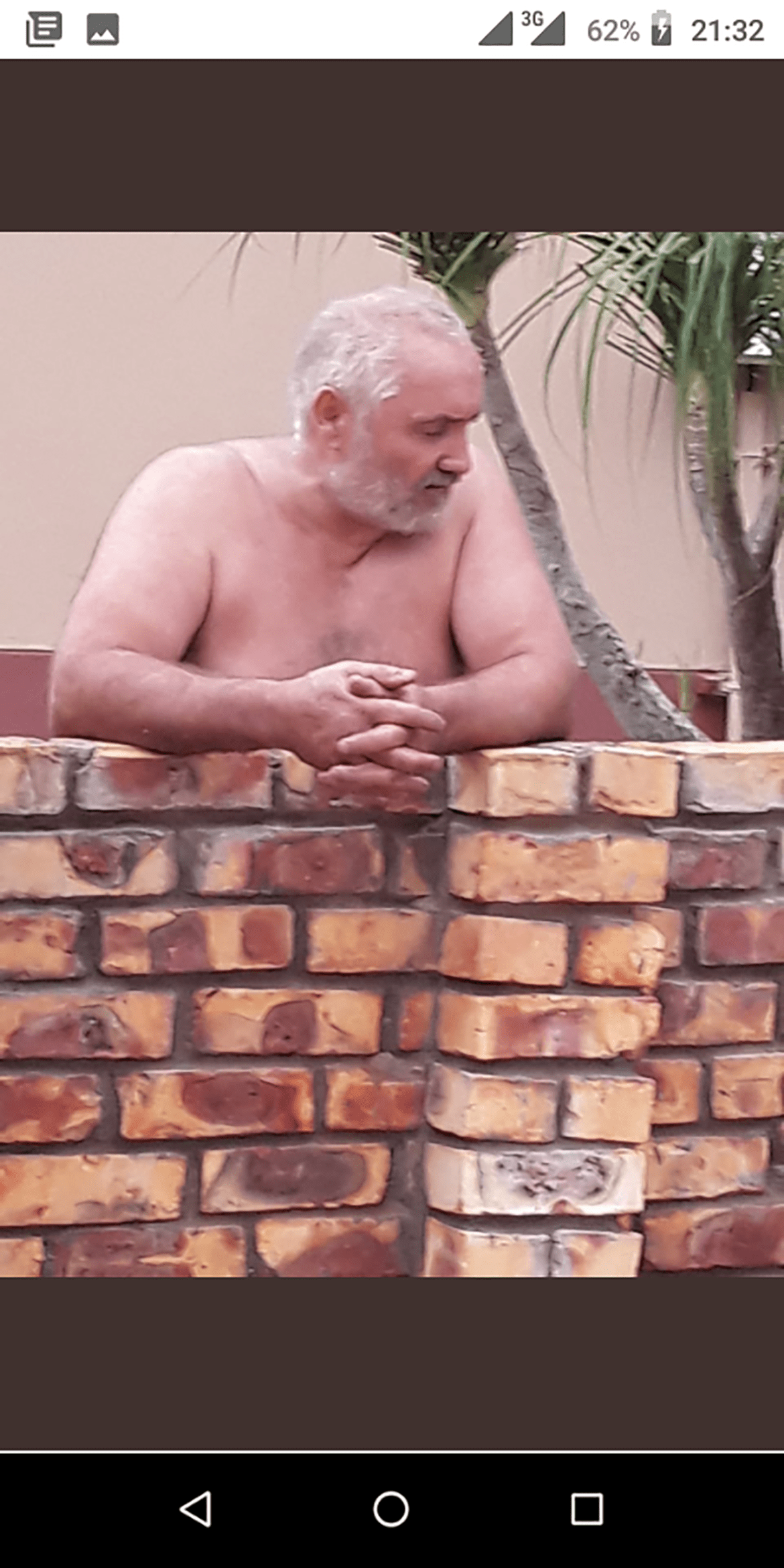 Apart from the pictures, Gayton also shared some information about the current status of the murder case.

“No bail has been granted to the Klawer Killer. He confessed. A top forensic team has been brought in with round-the-clock security at the crime scene. It’s suspected he’s killed far more than the multiple victims he’s admitted to already. We met the cops and salute the good work.”

Some people have reacted to this, take a look at their responses below;

“Maybe even recruits younger ones”

“So many red flags in the second picture, whyte parents will NEVER let their kids get that close to a black man, rena why do we trust them?”

“Why do we like to compare ourselves with other”

“Is he a foreigner?”

What do you have to say concerning this matter? You can leave your thoughts and expressions in the comments section below. You can also share, like, and follow me up for more updates and info on the latest and trending news. Thanks for taking the time to read this article.

Content created and supplied by: Giftedhands (via Opera News )