HIV/AIDS has killed a lot of people in the past because it doesn’t know where it came from and how it infected people. So people had different theories and beliefs and come up with all kinds of ineffective treatments. At the time scientists discovered how this disease spread and developed treatment, a lot had lost their lives, and children were orphaned. People started seeing the disease as a curse, and those with it kept it a secret because they were discriminated against and seen as outcasts.

This led to the stigma we still experience today because of this disease. Only a few come out to share their status with the public. The following celebrities have bravely opened up about their HIV-positive status. Their decision was wise because they helped and influenced many people who were going through the same.

Because of their positivity and taking treatment they lived long with this disease. Their lives ended because of other factors. This shows that HIV/aids is not a death sentence. Accept, take your treatment and seek the support you will have a normal life. 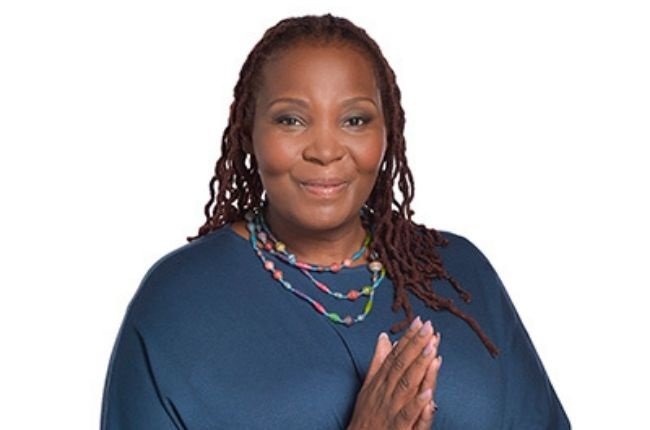 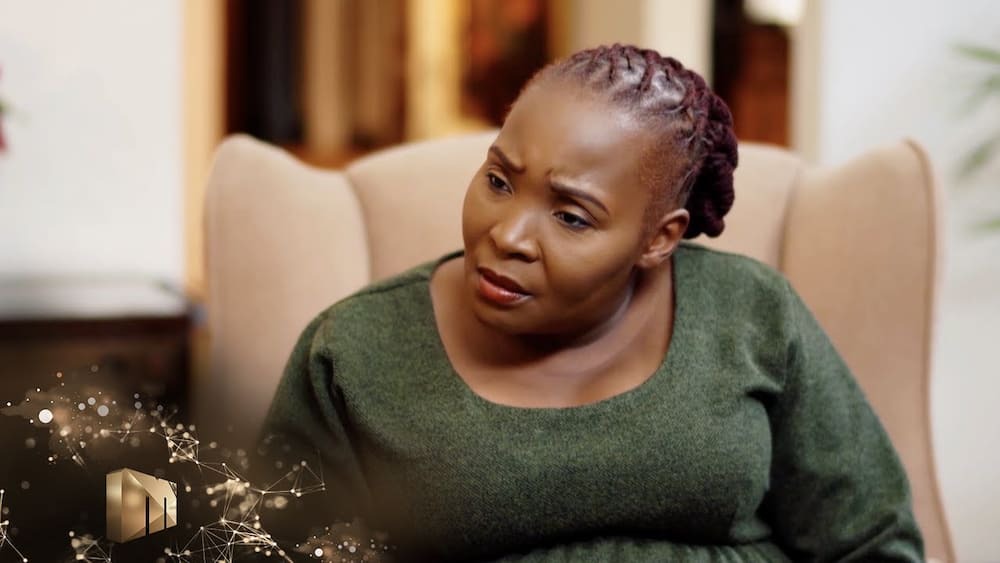 The late consultant and TV presenter Angie Diale have revealed how she contracted HIV. Angie didn’t let this bring her down, she accepted her status and did everything medically to stay healthy. Angie also used the opportunity to help people buy de-stigmatizing the disease and encouraging forgiveness. Angie died last year due to pneumonia.

On World AIDS Day 2011, the actress publicly announced her HIV status. She has had the disease since 1998. Since making the public statement, Lessego has used her star power to raise awareness about HIV and AIDS through her work as an AIDS ambassador. For over 10 years, Lesego played the lovable and often haunted Lettie Matabane on the soap opera Isidingo. The actress died of natural causes in 2014. 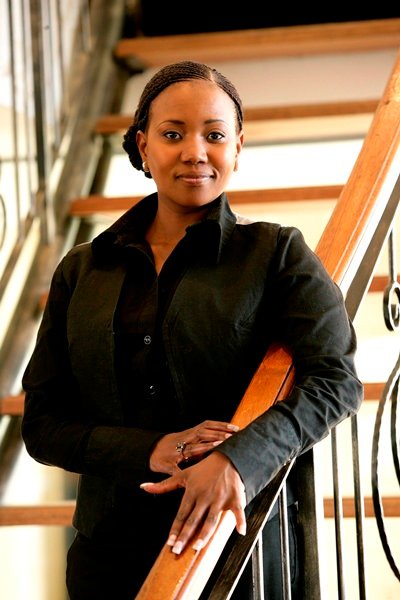 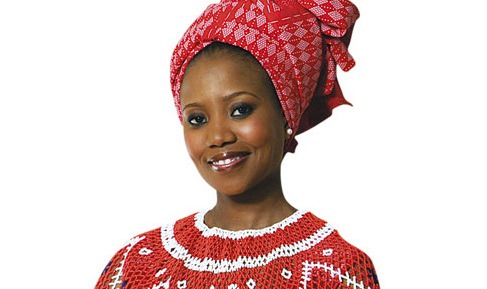 Content created and supplied by: K.Ethel (via Opera News )