Andile Mpisane is the last-born son of a multi-millionaire businesswoman Shaun Mkhize and is also the big boss of Royal AM and a Gqom music artist. On the other hand, Cassper Nyovest is a well-known rapper and a businessman. These two are also called the Mc Karen Boys since they both own the R4.6 McLaren cars. 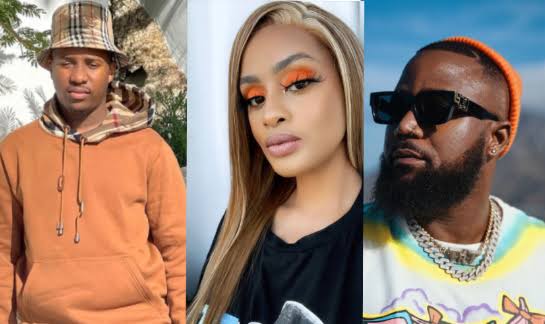 Andile Mpisane has gained much recognition in the entertainment industry and he did through showing off and enhancing his fleet of cars. People thought Andile has beefed with Cass because he kept buying cars that Nyovest already has and the Beef rumors got worse after Mac G revealed that Andile was having an affair with Cassper Nyovest’s baby mama before she started dating Casper Nyovest. 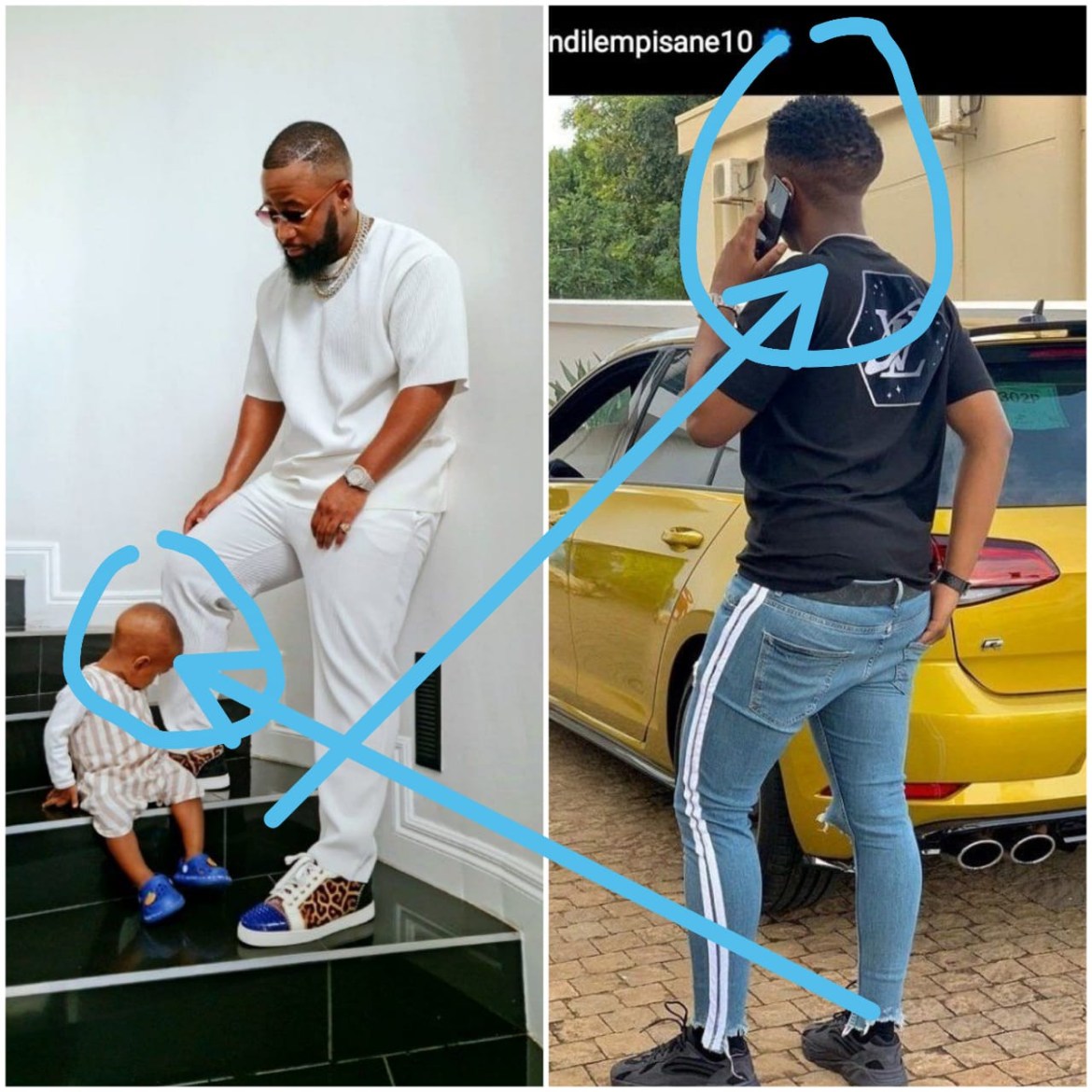 After that, people started beefing up Cass on Twitter every time Andile buys up all the Don billion booze at Konka saying that he’s supporting his baby. As we all know Cassper Nyovest is hated by a lot of people in Mzansi and one of them is the black Twitter president and the president means business.

Yesterday Cassper Nyovest made headlines after he posted a picture of his son, however, he made even more headlines later that day as the Twitter president compared the size of his son’s head and the size of Andile Mpisane’s head. 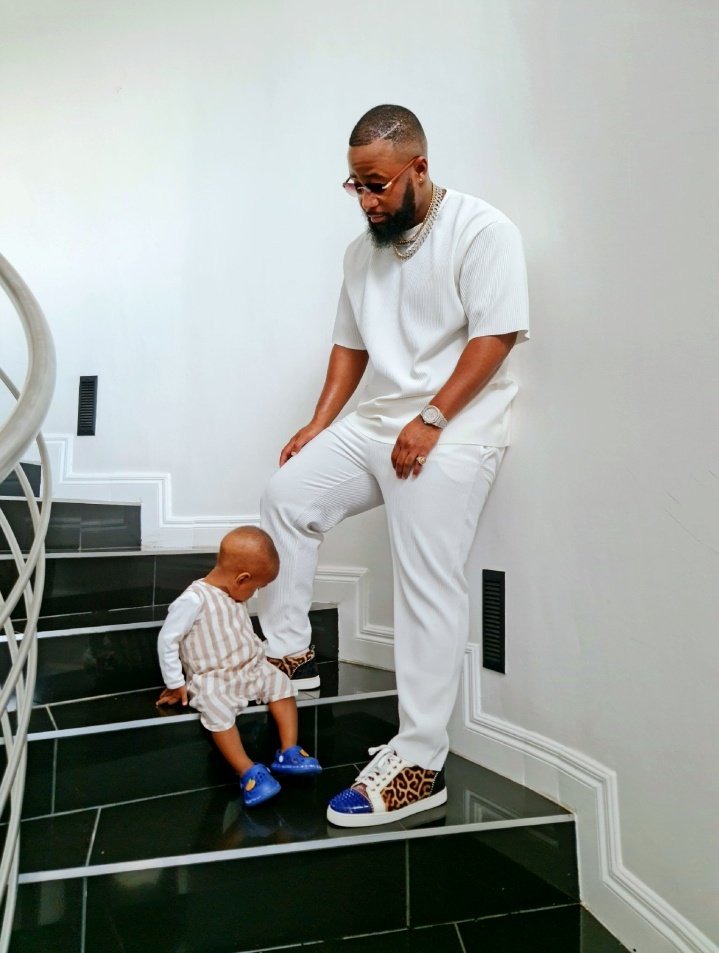 After seeing that His son looks alike with Andile in terms of head sizes, people went to laugh at him in the comment section saying that He should just admit that the baby belongs to handle, while others were accusing him of being infertile saying that the rumors were true that Boity left him because he couldn’t make babies with her. 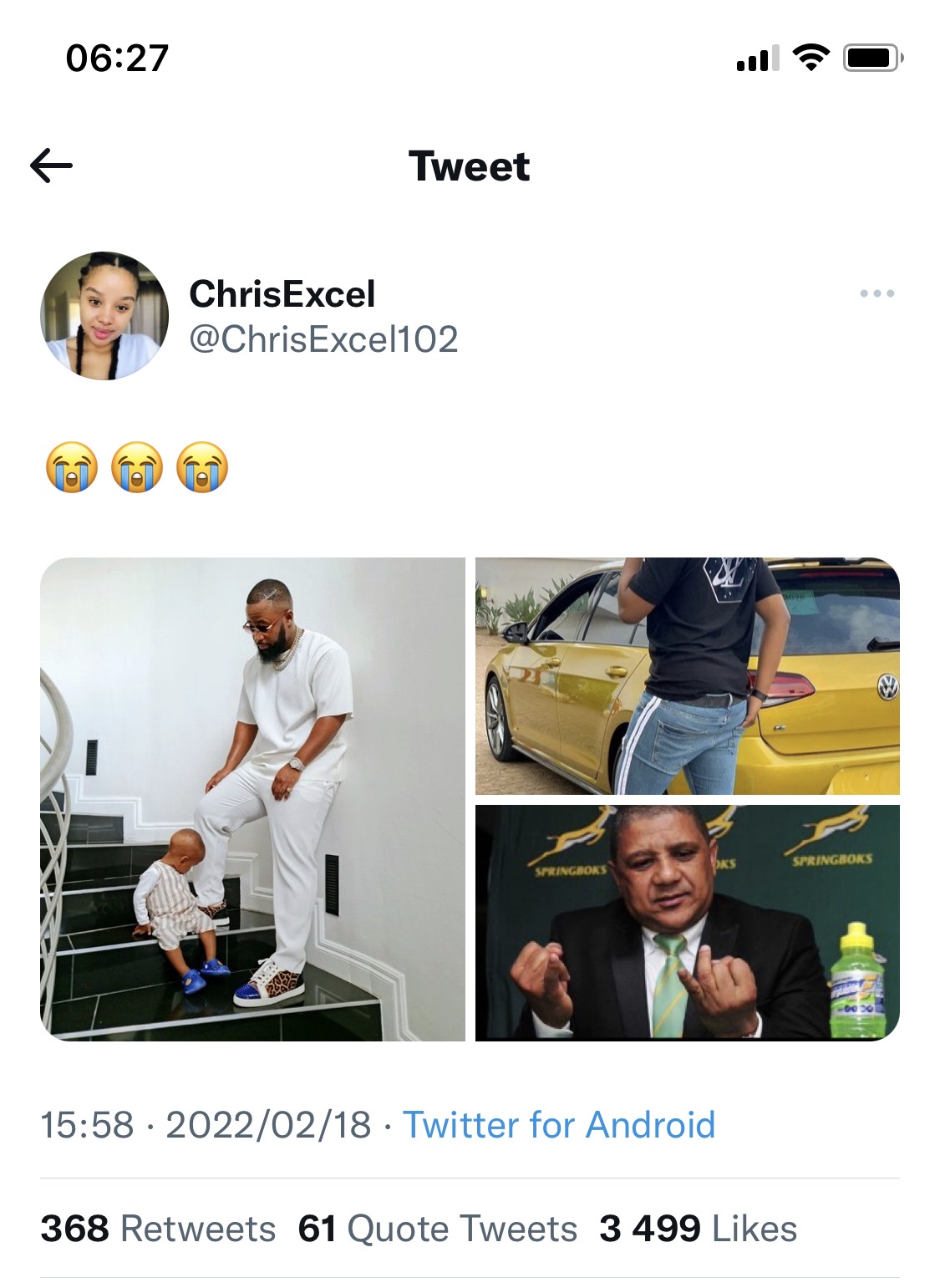 I think that people are just exaggerating the situation, the baby belongs to Cassper Nyovest not Andile.

Content created and supplied by: Online_News24 (via Opera News )