Breaking! She Passed Matric at 31 Despite Being the Laughing Stock

Breaking! She Passed Matric at 31 Despite Being the Laughing Stock 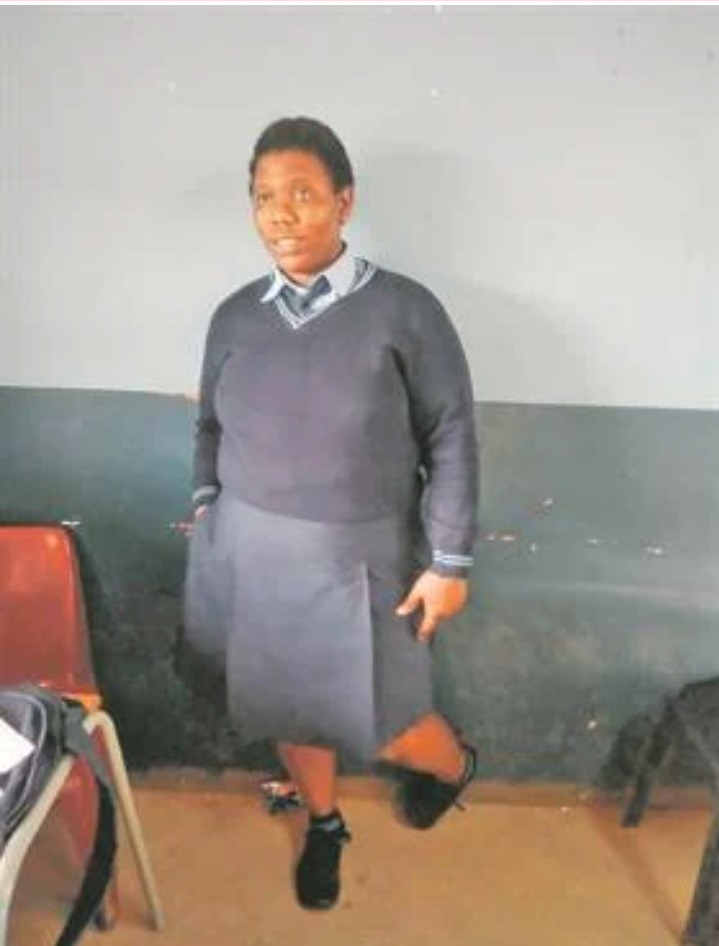 The determination of Slindile Cele should serve as a motivating for South Africans. After failing her matric in 2006, and not being in a classroom for more than 14 years, Slindile continued chasing her dream of passing Matric. She finally decided to return to school full-time in school uniform in 2020.

Instead of going directly into grade 12, Slindile went a step back and started in Grade 11. She had to be in a class with learners half her age, and she was even older than some of the teachers. It was not easy for the mother of an 18-month-old girl to be an older student in a class with classmates of half her age. 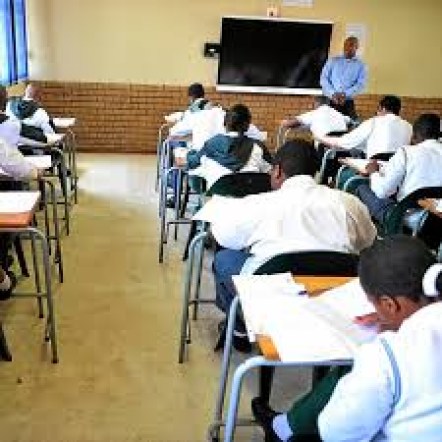 Speaking about her experience Slindile said ” I was a laughing stock at school, students were laughing at me and even community members were teasing me. But that did not deter me, as I know people will always have their own opinion. I continued to remain determined and respected my teachers, despite some being younger than me”

Slindile had to save money for rent, buying school uniforms and stationery, Sandile felt pregnant in 2020. There was no turning back for her, she gave birth to a healthy baby girl and went on to pass her grade 11. Known that grade 12 will require her full attention, she took her child to creche, sacrificing the little money she had. 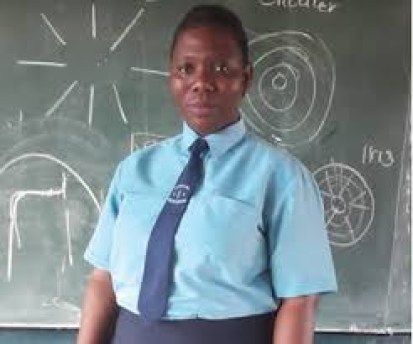 When matric results were released Slindile had the last laugh. Those who were criticizing her have been shamed. For now, she is looking forward to furthering her studies in tertiary.

in her heart, she wants to pass her matric. Despite being a laughing stock for the entire year, the Slindule Cele is counted amongst 2021 matriculants who After failing

Content created and supplied by: AfricanWebNews (via Opera News )