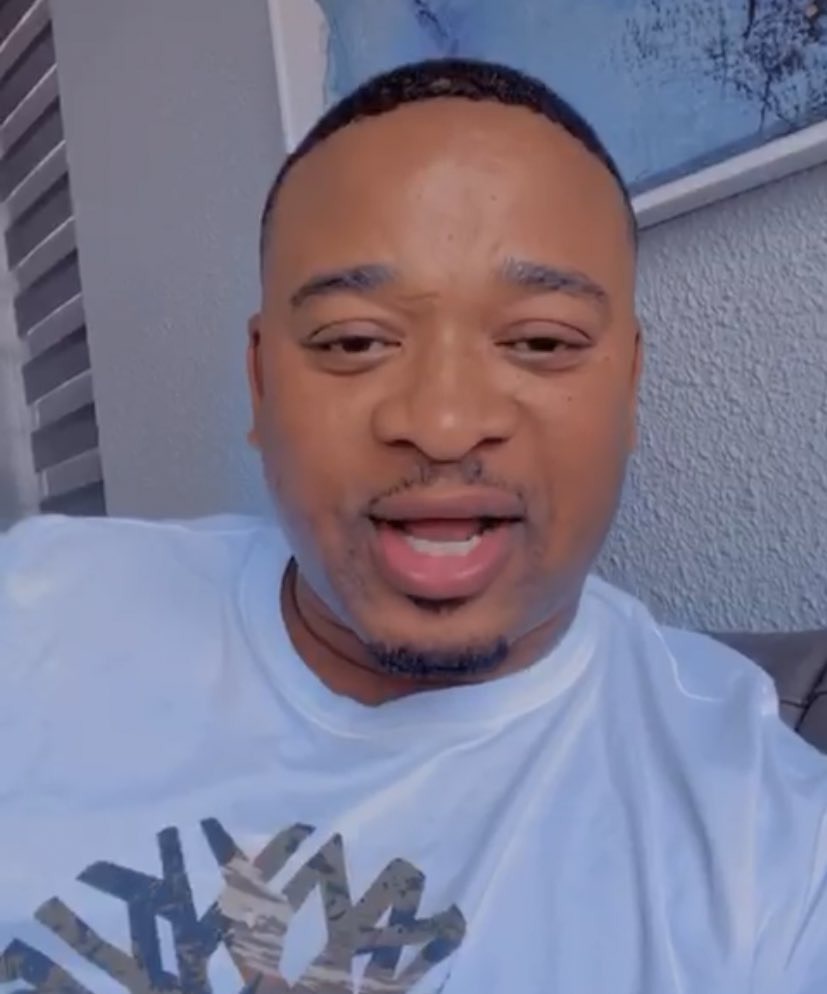 A popular Tik Tok user, who goes by @warona_miah, was shot outside his Soweto him last night. Unfortunately, he succumbed to his injuries and died on the scene.

@Warona_miah, whose real name is Hector, was popular for making funny videos of him dressed in women’s lingerie.

A lot of people believe that he was killed because he had started to make a lot of money and people were very jealous of his newfound success. 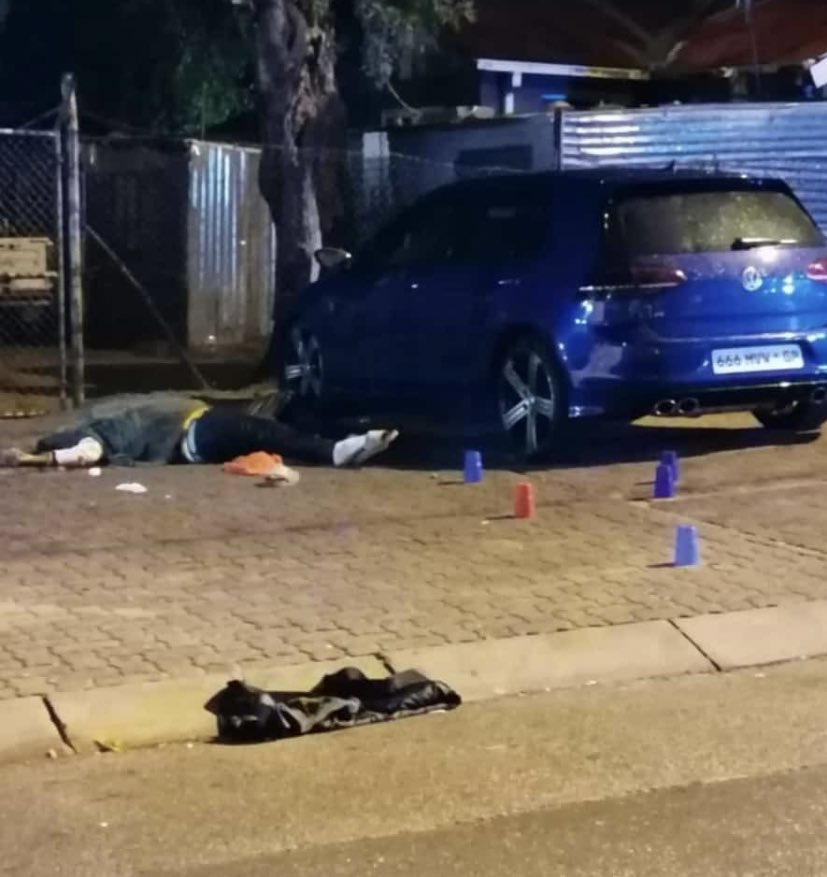 @u_gunman left this comment, “We always say it, make your money and leave the hood. There is nothing for you there. A similar thing happened in my hood years ago. A guy got killed after buying his polo a month ago, shot at the front gate, the killers left the car and his wallet. Keys in the ignition.” 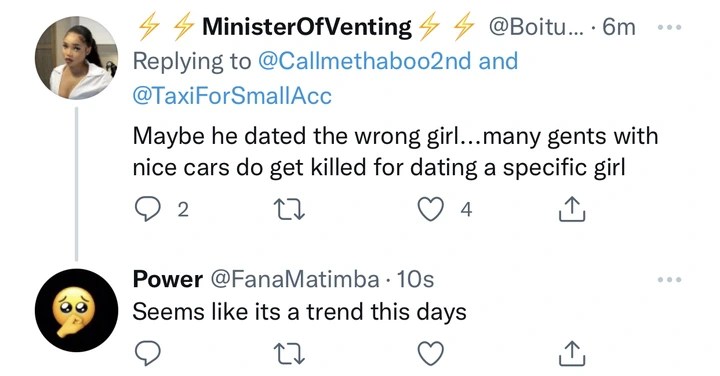 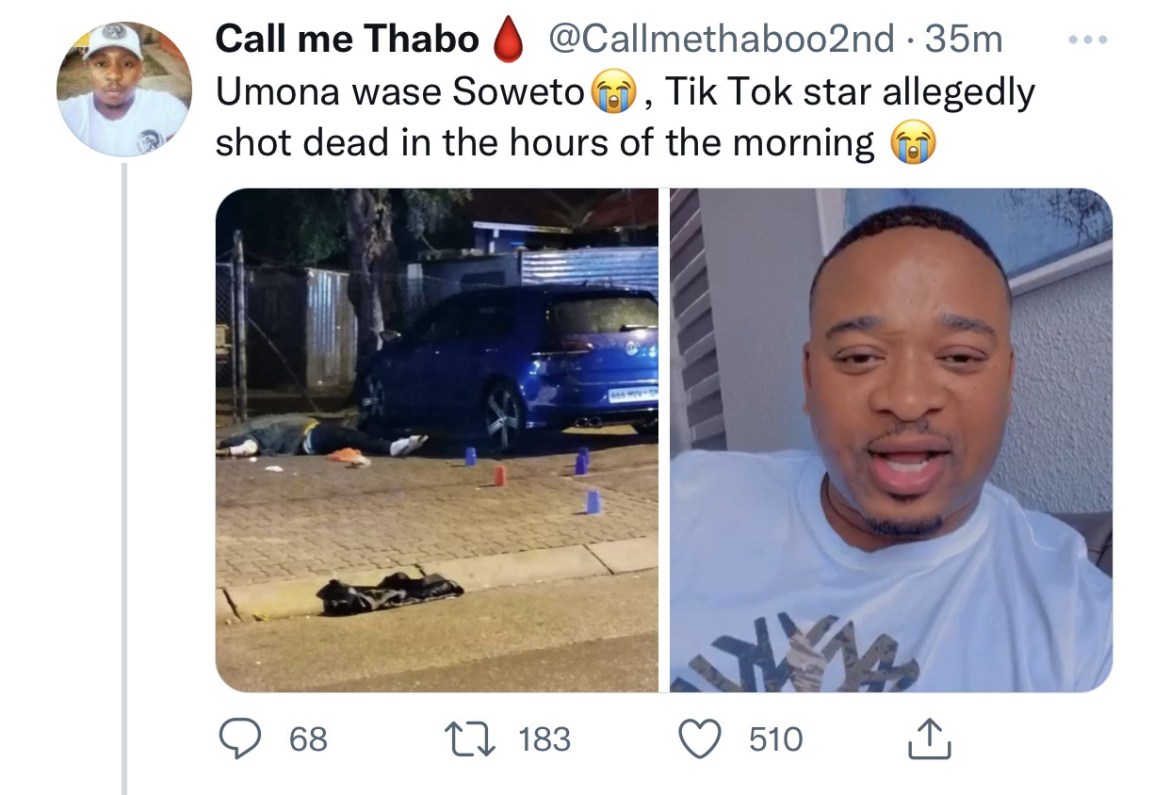 His followers and supporters took to social media to pay tribute. Messages on condolences were posted.

May his soul rest in eternal peace!

Content created and supplied by: Sanelem_ (via Opera News )