BREAKING NEWS: The fight for the Zulu throne turns Bloody

BREAKING NEWS: The fight for the Zulu throne turns Bloody 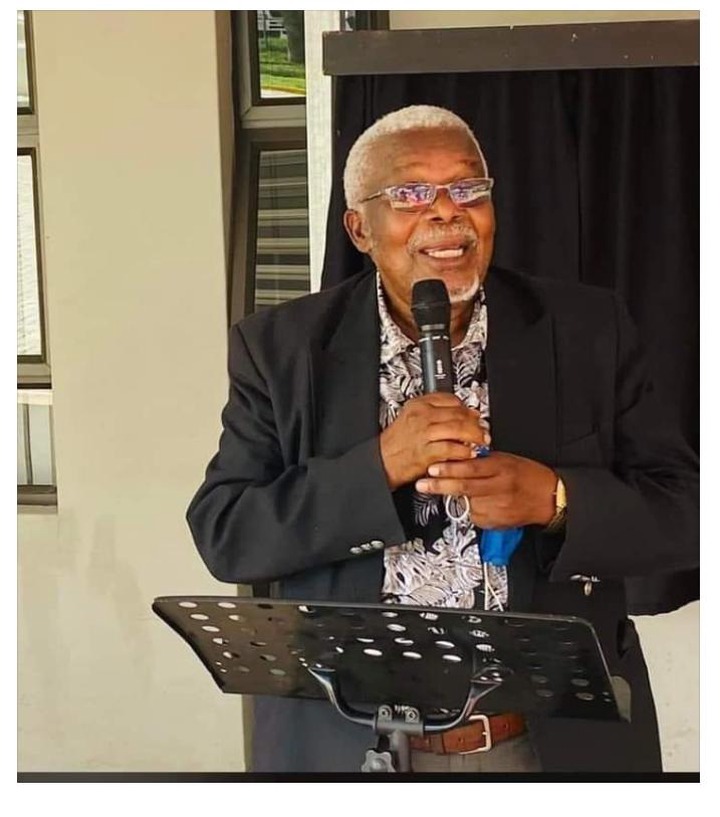 Dr Blaseus Dumisani Khumalo who was a member of the Osuthu Traditional Council and a respected Alumni of the University of Zululand was gunned down yesterday after he had attended the reed dance ceremony which was hosted by the new King of the Zulu people eNyokeni Palace yesterday.

It is believed that Dr Khumalo was one of those people who were instrumental in helping iSilo iNkosi uMisizulu kaZwelithini sit in the throne.

The police will be investigating this case but it will be a very complicated case as most people are already pointing at the self-proclaimed King Smakade who believes he should be King. This comes after he warned that the reed dance shouldn’t happen or blood will be shed. So usually if a case seems so easy it usually hard for the police and NPA to prove beyond reasonable doubt that the suspect is the culprit.

This assassination of a member of the Osuthu Traditional Council isn’t the first as there have been an ongoing fight amongst iZinduna and Chiefs all over KZN.

A small part of the people in Social Media seem to believe that it may have been a political motivated killing as Dr Khumalo once held a post as a District Director at uMkhanyakude District Municipality.

We as people who live at KZN must pray and hope that this doesn’t escalate as we know that our province is full of violence, izinkabi (assassins) are all over the place and guns are spread all the place after a lot of them were looted in a certain container last year July.

Content created and supplied by: @TrendingCelebsSA (via Opera News )