21 January 2022 is the day that public school learners received their grade 12 results. It was a great day and a sad day for others. It is with great sadness that this day brought grief to a particular family and to the Department of Education as a teacher/deputy principal was shot at a school by a learner. 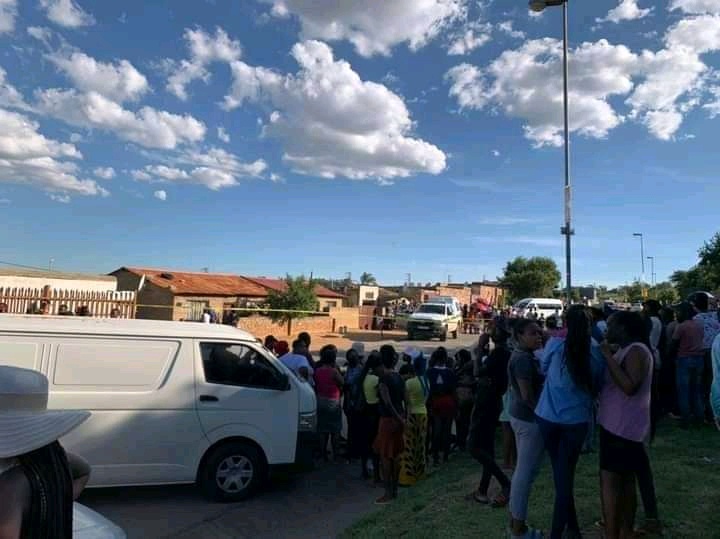 Miss Ngendane who was a teacher and a Deputy principal at Phomolong Secondary school in Tembisa, Gauteng was allegedly shot by a former learner who just found out that they didn’t pass their matric. Miss Ngendane taught the learner Geography while he was doing Grade 12 in 2021. The accused was full of rage, so he shot the Deputy principal with five bullets with a gun.

The Department of Education in Gauteng condemns violence to educators and the staff members of schools due to the Matric results that were released today. The Tembisa police have opened a case of murder and the accused will be brought to justice.

Content created and supplied by: Mbuelomumu (via Opera News )