Breaking News: She was allegedly a side woman for 17 years before she was killed by Zulu

Breaking News: She was allegedly a side woman for 17 years before she was killed by Zulu 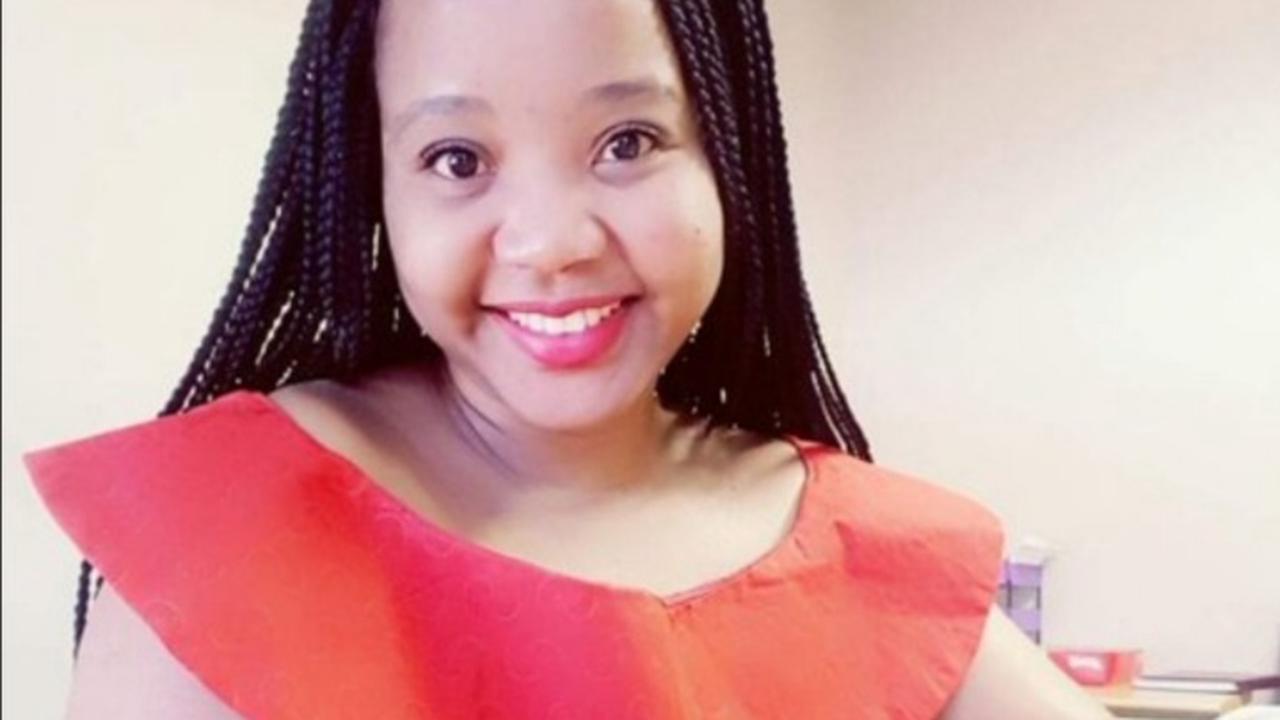 More information flourishing on Twitter it had been discovered that the woman who was killed by the businesswoman Major Bekezulu was allegedly a side chick for 17 years, chats between Hlehle and Zulu explained the whole situation of her being a side chick.

Nevertheless, justice was survived but the family together with people on social media believe that the man was not charged enough, following the R50 000 bail he was given for the crime he had committed. Gender-based violence is followed by brutal murder.

The man is known as Major Bekezulu he had been abusing the woman for the past 6 years, he killed her with 9 bullets in from of her family, while trying to leave an abusive relationship.

The suspect is well connected with the SAPS then which resulted in the unfair R50 000 bail after abusing the woman for years, the family of Hlehle is still in shock of what went down to their daughter.

Fair justice should be practiced, family members say the man deserves to rot in jail for what he did to our daughter, I never had thought I would see such in my family. I’ve been seeing it happening on TV, on social media, and to other families. It feels like a dream that I wish I could wake up from and find my daughter and see her smile.

It is alleged that the suspect would whip the woman with whatever object, explaining the mark on her body and the scars. Video of the woman hurt where also share immediately after she was tired she expose the businessman.

The screen of their chat is on social media together with videos and pictures of her with bruises. Scars and marks on her body. Leave toxic relationships as early as the first slap that will save you from experiencing more abuse.

BREAKING: the man you see below is known as Major Bekezulu and he abused the lady on the right for 6 years and killed her right infront of her family and he is walking free because he is well connected with SAPS

allegedly she was his side chick for 17 years since he is married pic.twitter.com/RmYHzcQykP