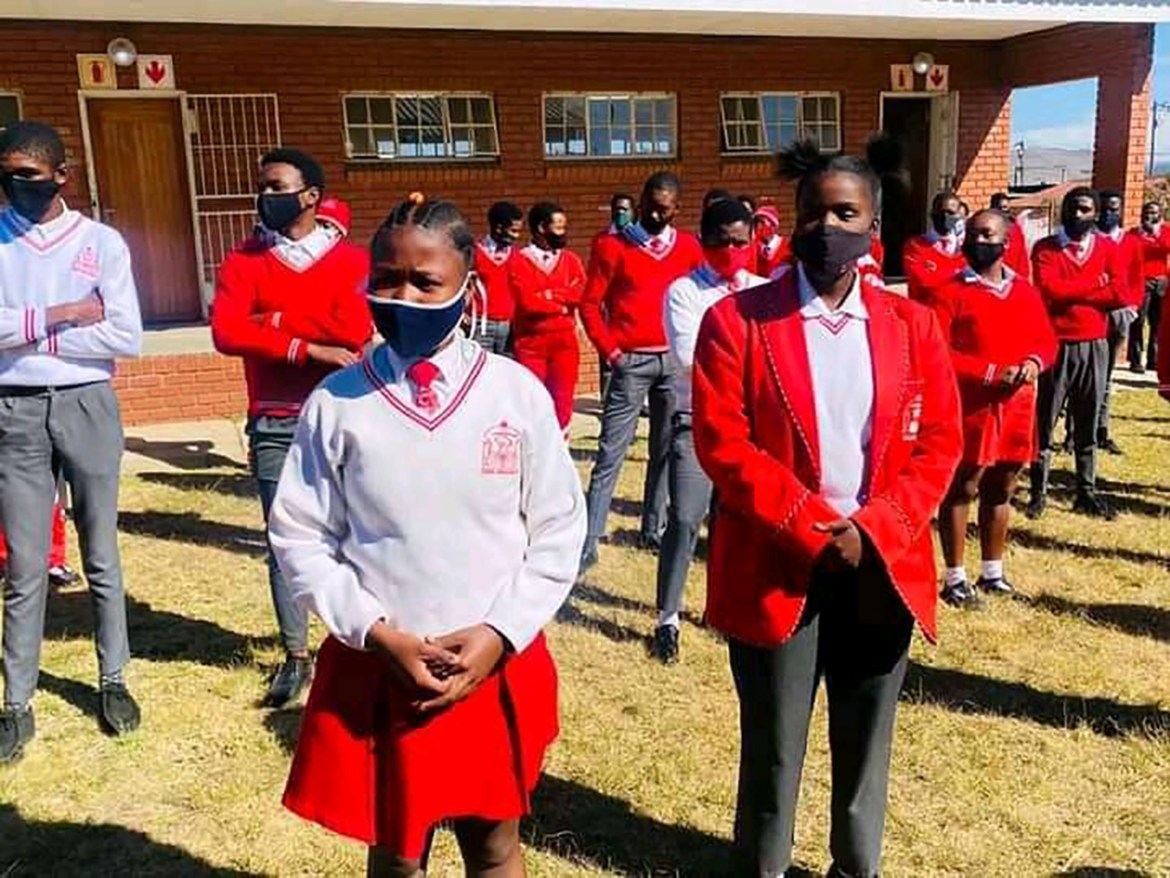 One of the classes of 2021pupil has committed suicide a few days after he found out that he failed matric. Samkelo Mashego (19) from Chochocho took his own precious life because he failed or didn’t pass grade 12.

It is believed that after the matric results were published, life was no longer easy for the young man. His father was so disappointed that his son did not make it and he was always shouting and reminding Samkelo that he didn’t pass grade 12.

It was reported that his father was always angry with him and accused his son of finishing food in the house. Samkelo couldn’t any longer bear the pain of disappointing his father and decided to take his own life.

Samkelo was described as quite a wise boy but his sin was to fail matric.

I appeal to parents and society to not pressure those who didn’t make it or make them feel useless around their community. To all matriculants who didn’t make it, it’s not the end of the world. Wake up and try again.