Breaking! Bedroom woes led to the DIVORCE of ANC boss in Gauteng

Breaking! Bedroom woes led to the DIVORCE of ANC boss in Gauteng 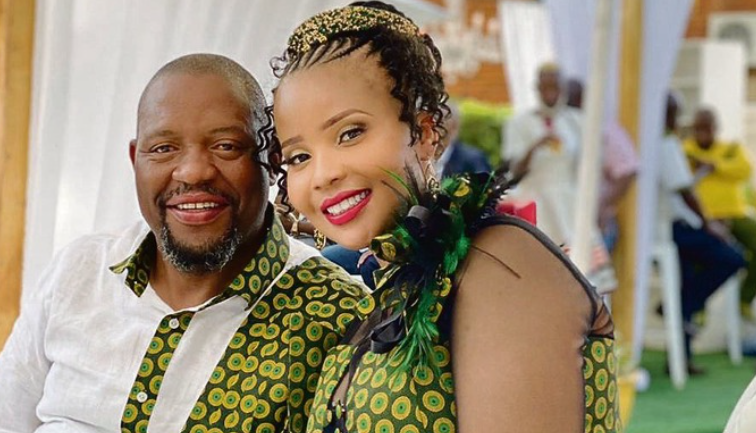 The ANC boss in Gauteng, Jacob Khaw is facing his second divorce and this will be the third wife that he is losing. After he got divorced by Ramaphosa’s former spokesperson, Khuselo Diko, Khaw went on to marry the Gauteng MEC for social development, Thuliswa Nkabinde- Khaw, who died in 2019.

In 2020 he went on to marry, Nthabeleng, a corporate woman who runs an accounting firm.

Barely two years of their marriage, it has ended in tears.

Nthabeleng has had enough of her husband has chased him away from their marital home which is the multimillion-rand mansion in the exclusive Featherbrooke Estate in Krugersdorp last week.

Sources revealed that the couple who got married in December 2020 is now living in separation.

Nthabeleng has had enough of Jacob’s drama of not being the husband.

She has had his access card to the security entrance of the Featherbrooke Estate be deactivated.

Nthabeleng had been complaining about Jacob’s behavior to both her and his families, including their close friends, however, she lost her cool and told him where to get off.

Sources revealed that trouble started 6 months after their wedding, Khaw started disappearing for 6 weeks without notifying his wife.

On his return, he did not give any explanation of where he was. He just told her that she had no right to ask him questions.

All of this led Nthabeleng to depression.

For all that period she was sex-starved and it caused irreparable harm.

This is why now she has filed a divorce.