Most of us are conscious of the fact that death is an unavoidable certainty, and that it will, at different times, affect each of us. What is unfortunate though, is that none of us can predict when, and how it will happen; however, for the family of a relatively prominent young ANC leader who sadly passed away this morning, it will be such a painful reality to come to grips with.

The ANC has reacted with with sadness and utter shock to the untimely death of comrade Buyile Bernard Matiwane, the incumbent deputy president of the South African Students Congress (SASCO).

The cause of his death was not specifically revealed, nonetheless, it is reported that he died at his home yesterday after a relatively short bout of illness.

His age remains unknown, but he was most likely of between ages of 30 and 35.

The ANC waxed lyrical about the significant contribution that Matiwane made in his few years leading the SASCO structures, adding that his love for omnivorous reading assisted the organisation in leaps and bounds.

“Cde Matiwane will be fondly remembered for his affirnity for reading, writing, and engaging in dialogue within the structures of the movement, which has seen him rise through the ranks of the student movement and the mass democratic movement in general,” the ANC Eastern Cape statement read.

The party stated that they have already convened a meeting with Matiwane’s family to properly commiserate their heartfelt condolences.

Moreover, details pertaining to his memorial service and subsequently his funeral will be communicated in due course.

Regrettably, Matiwane departs at a time when the ANC as a whole is experiencing a leadership crisis. He valued reading and education, critical values that a typical ANC leader does not particularly cherish.

One is sufficiently confident that he would have made a fantastic leader after reading the comments from some of the people who interacted with him.

*Matiwane was born in Engcobo, Eastern Cape. He started his formative schooling years in the area before doing his secondary education at Queens College Boys High School. He went on to do his tertiary education at the Cape Peninsula University of Technology.

The OnlineNewzBible sends its most sincere condolences to Matiwane’s family, May his Soul Repose peacefully. 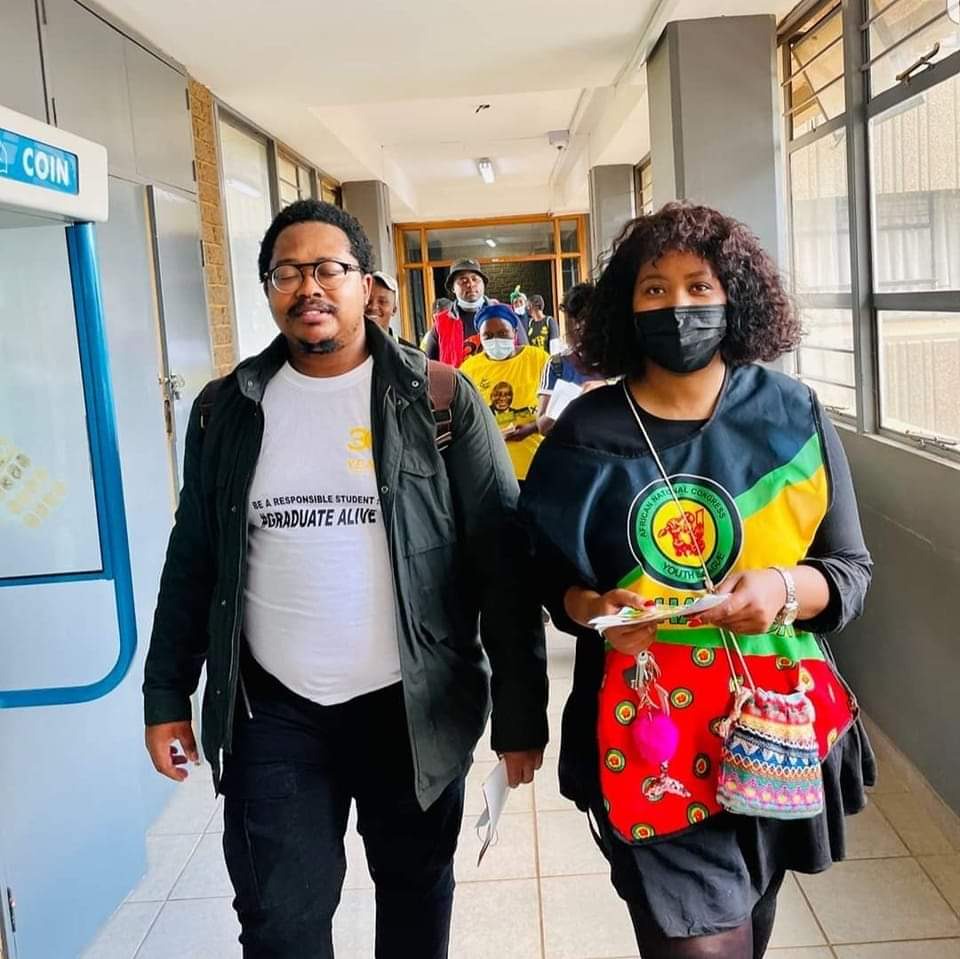