Big Zulu builds his Gogo a new house. LOOK where she was staying before

Big Zulu builds his Gogo a new house. LOOK where she was staying before 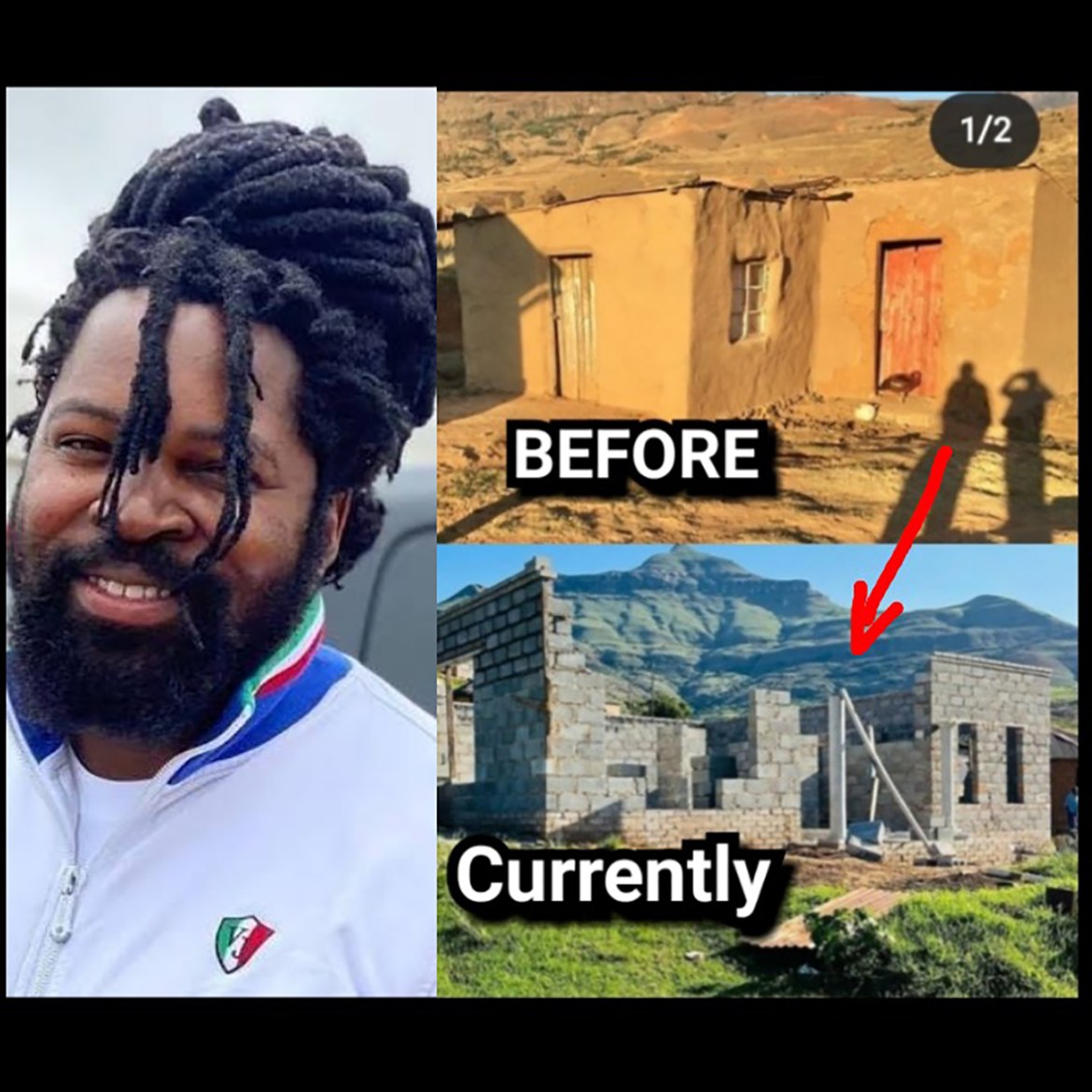 There is nothing recommendable as upgrading your loved ones’ lives, more especially your parents, grandparents, or guardians who raised you and become what you are today. They say our parents are also our god, so it is important to show them some appreciation. Seems like Big Zulu is one of those people who know the meaning of the word ‘appreciation’. 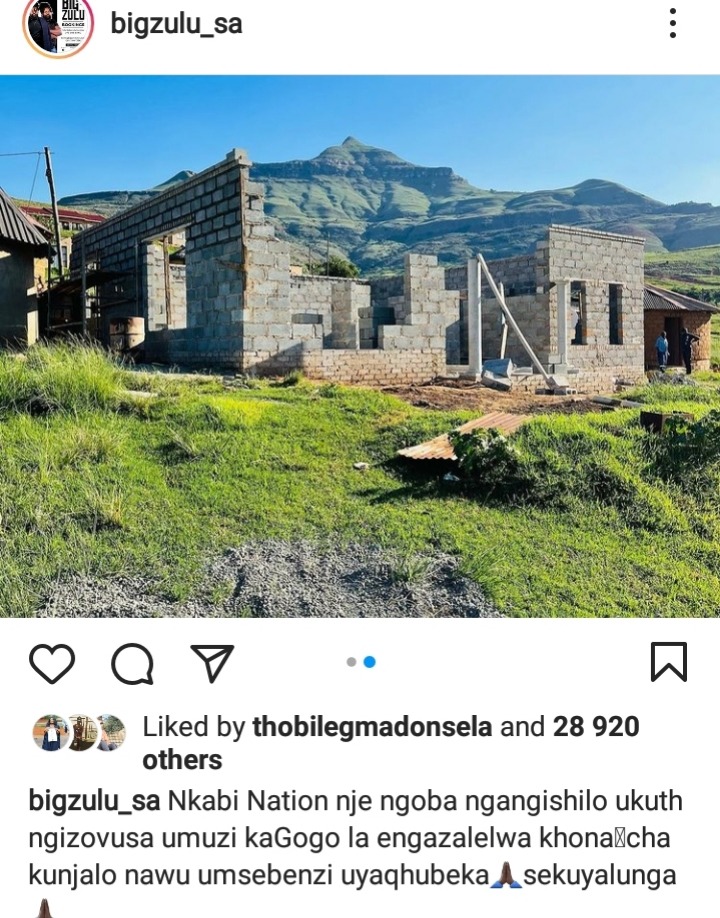 Siyasanga Nene, professionally known by name; Big Zulu is the South African Award-winning popular musician best known for his hitting track; Imali energy which won multiple hearts in Mzansi and probably in other countries in Africa in the year 2020. Big Zulu is one of those successful musicians who has raised a village where there is a low standard of living. 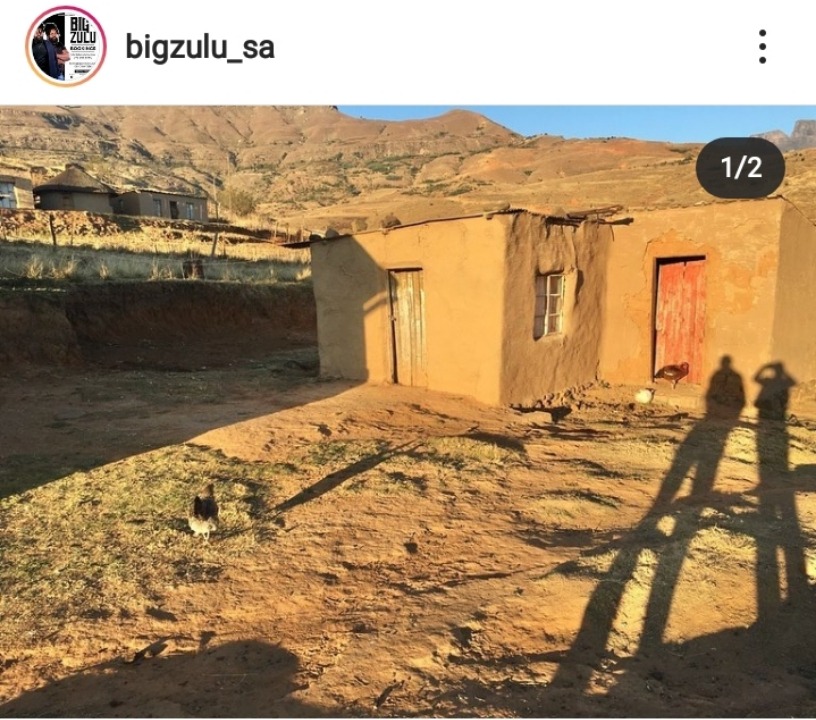 This 35-year-old Bergville born star recently shared some pictures of his grandmother’s old dung house and the new one (currently built). The caption of the post states that he is building a new house for his grandmother who raised him as he made a promise to her that one day he is going to build a big house for her. The dung house you see in the picture provided is apparently where Big Zulu was raised. 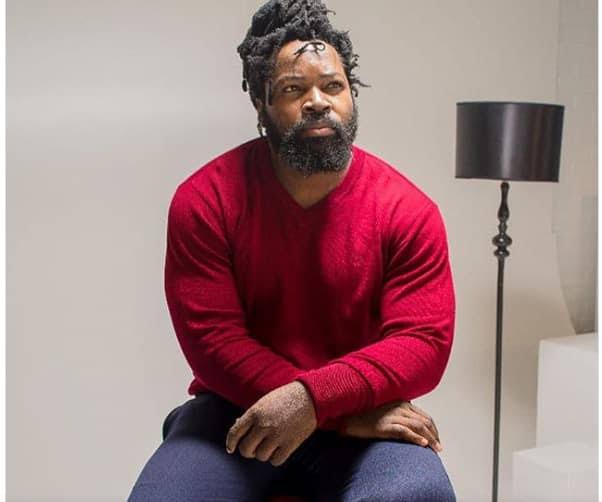 Almost everyone was impressed by such a deed. The fans and other celebrities even left their comments, praising him, telling him how great he is. The comments were like this:

“This is how a man should do, all the best Nkabi”

“For what you are doing for your family, God will bless you countlessly”

“That’s a dream coming to true Nabi. So recommendable” 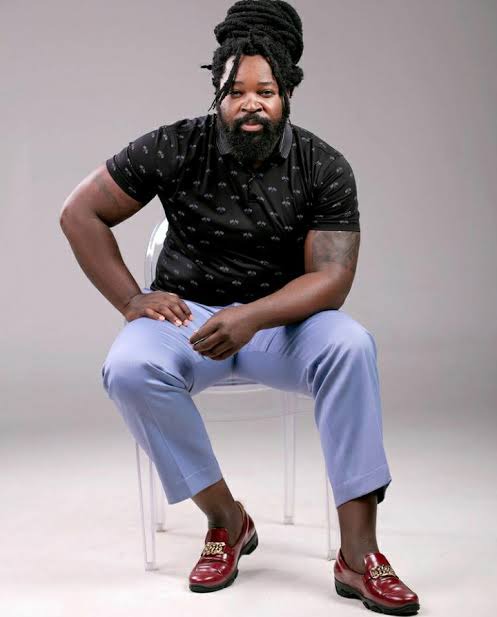 Anyway, check out some of the comments on the link below:

Content created and supplied by: Wethu_typings (via Opera News )