Big Brother Mvelo was spotted with Connie Ferguson’s daughter Lesedi, see what they have been unto

Big Brother Mvelo was spotted with Connie Ferguson’s daughter Lesedi, see what they have been unto 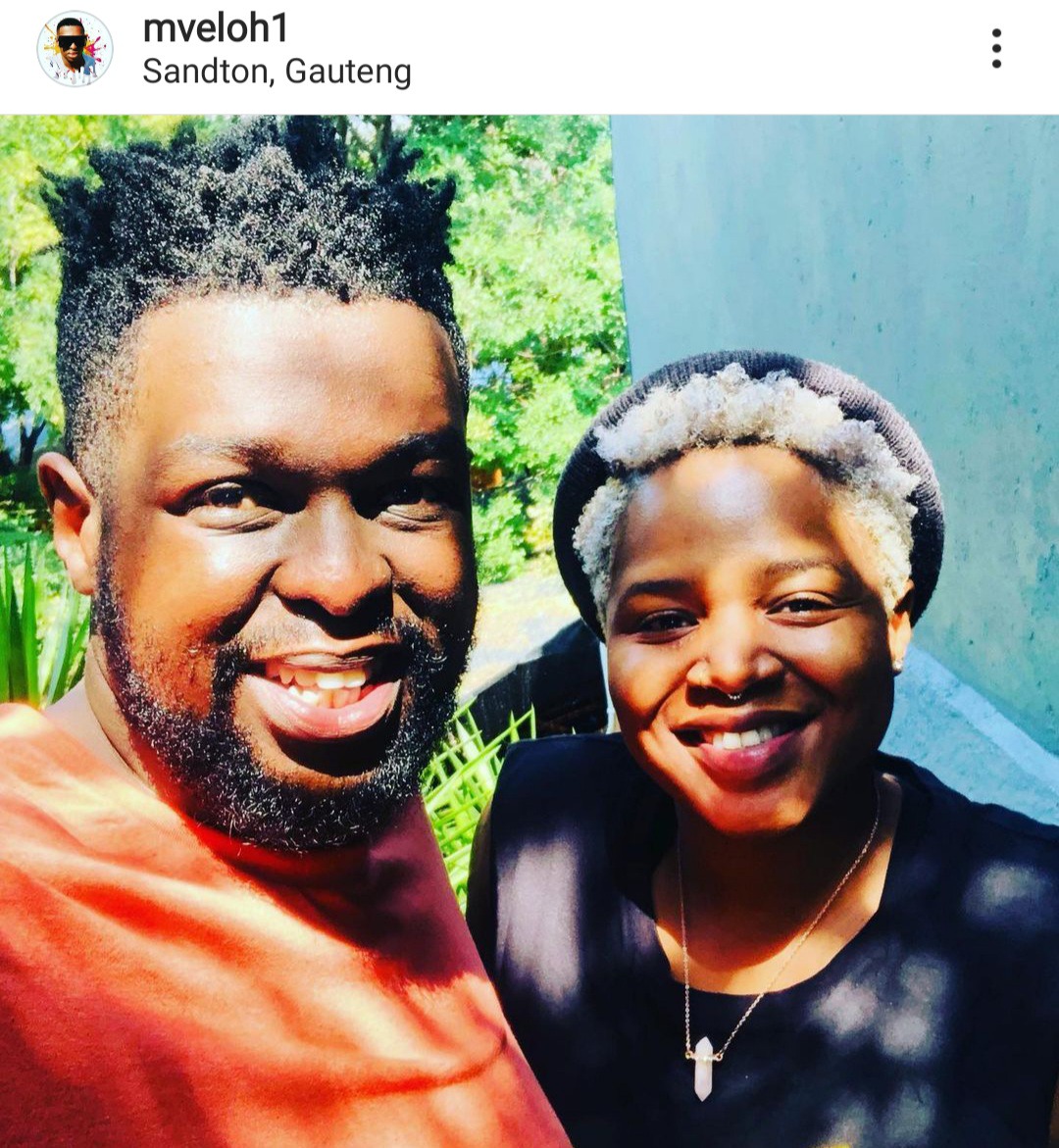 Melo Ntuli is the evicted Big Brother Mzansi season 3 contestant. He came to our screens when he joined Big Brother Mzansi and was evicted after a three-week stay in the BB house. He was born in Johannesburg and raised in Pietermaritzburg. He holds a qualification in Marketing.

Lesedi Matsunyane-Ferguson (born 31 December 1992) is a South African actress, producer, cast coordinator, and content creator. She is the daughter of Neo Matsunyane and Connie Ferguson.

The evicted Housemate Mvelo was spotted with Lesedi Matsunyane-Ferguson. He posted a picture with Lesedi and the location captioned as Sandton, Gauteng. The picture was captioned ” Me and my twin @sedimatsunyane…ngiphikiseni ke🤣”.We do not know whether the two are related.

What are your thoughts about Mvelo and Lesedi picture, they look adorable right? Kindly leave your views by commenting below, like this article, and share with other readers.

Remember the wearing of a mask is still mandatory when going out to the public.

Content created and supplied by: Lesegonews (via Opera News )