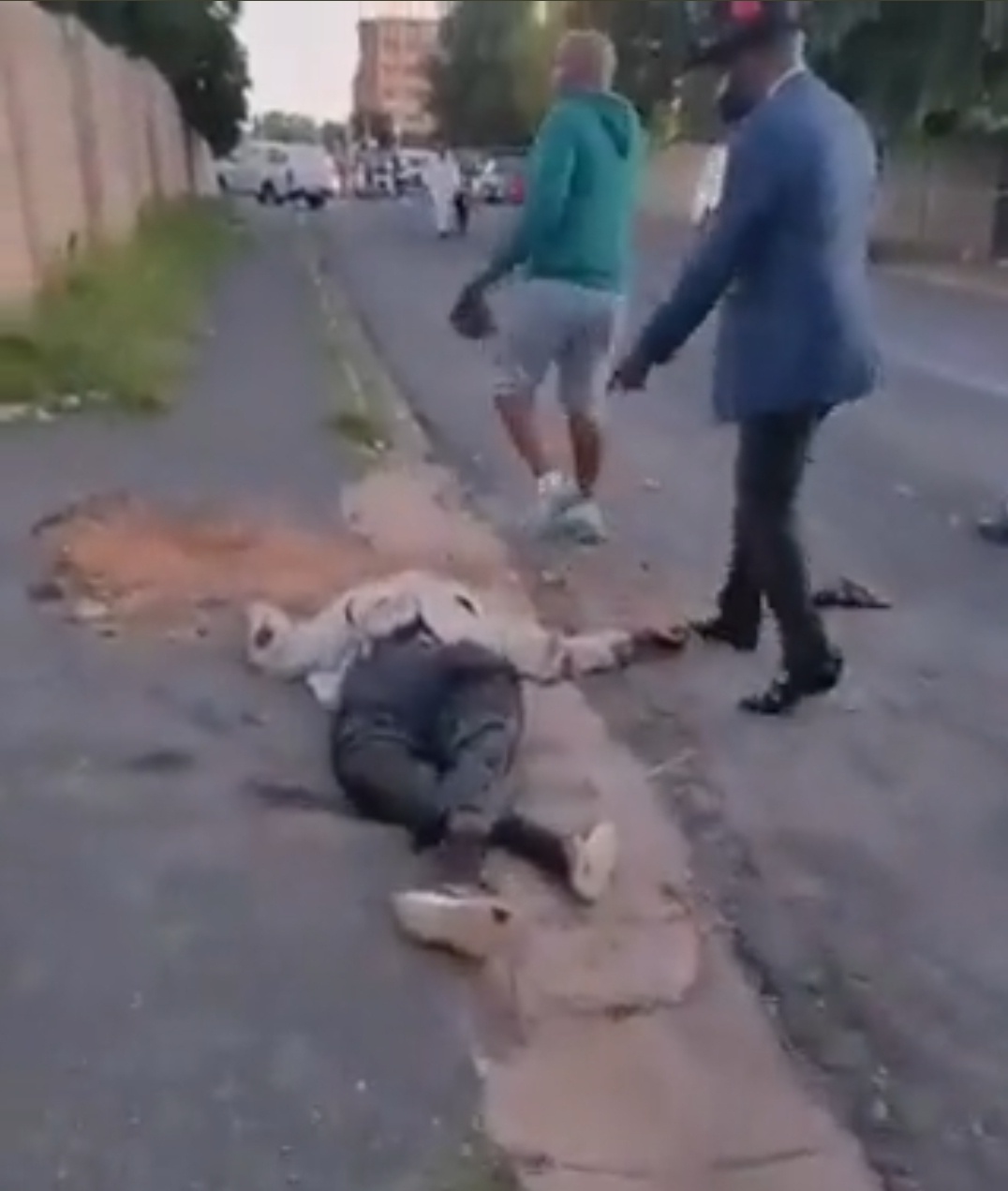 Bheki Cele asking the dead suspect “where is home?” the incident has caused a stir on social media with many people basically laughing at the fact that the minister of police is someone who is truly great and deserves a lot of respect, and also has to show it out of respect to the members of the public despite the fact that whatever he was saying was basically funny.

South Africa is a movie many people are saying on social media that the country is basically a movie because a lot of things are happening, which are hilarious and some of them are quite disturbing and concerning towards other people. 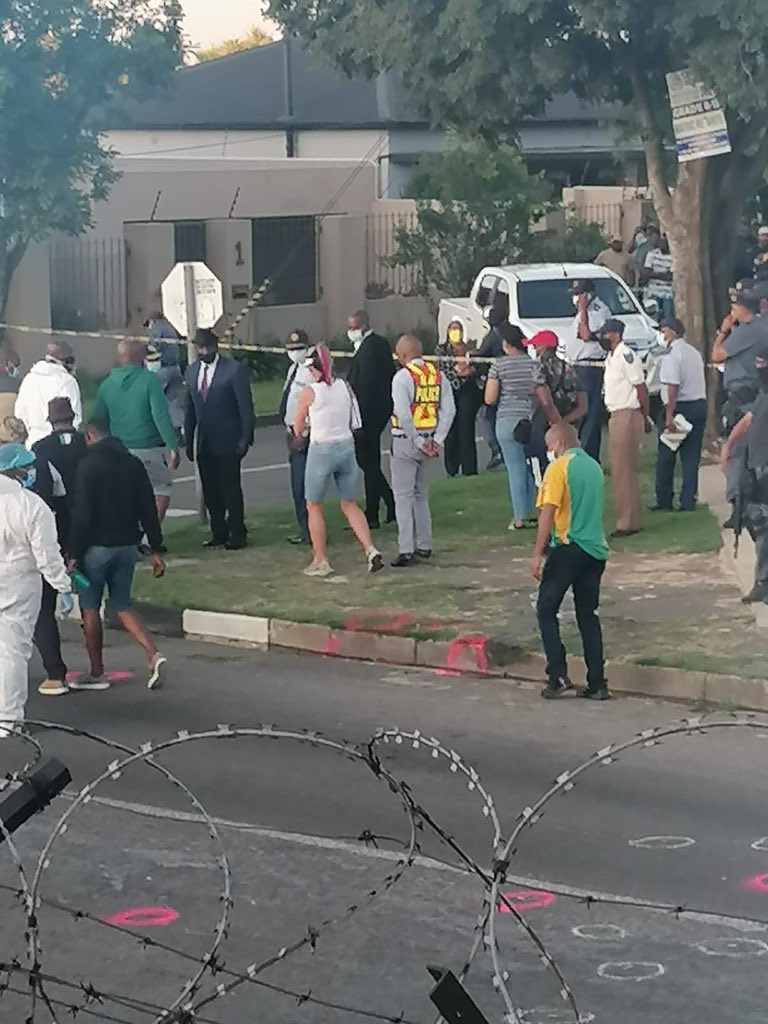 Because what has been done here is not something that can be lifted you understand that the minister of police is basically commending the police for carrying out the shooting of 10 suspects, who are involved in cash-in-transit heists.

While the minister was taking a walk around the suspects’ hideout where they were engaged in the shootout with the special task force and the tactical unit squad where they proceeded to shoot about 10 suspects dead, five officers were shot and injured and it is believed that two died in the unfortunate incident.

There has been a recent rise in the cash in transit heist in the past months and this is something that the police are looking into, and we know this because of the recent statistics which were told to the public.

Where we discovered that a lot of murders are occurring more than in the previous financial quarter, where the minister of police told us about the number of people who died at the hands of criminals and other types of criminal activities. 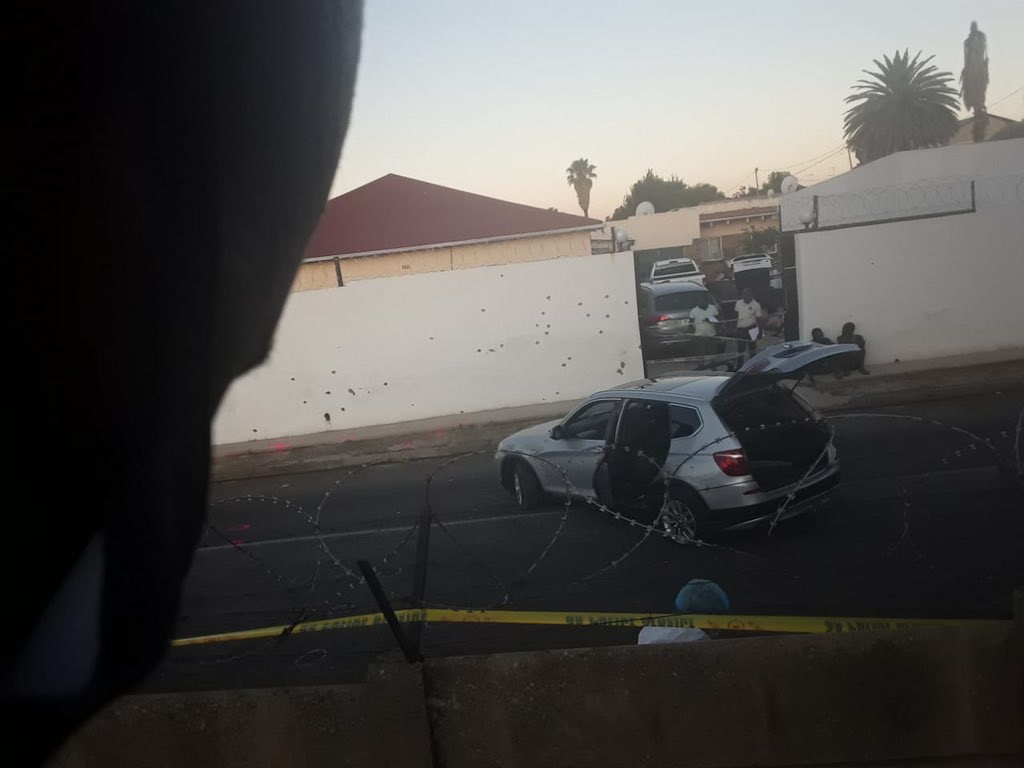 The incident was quite gruesome because the gunfire went on forever with the neighbors of the suspects taking cover behind their huge walls and waiting for the police to end the shootout, some of the suspects surrendered and it is believed that 8 managed to get away including two police officers who were basically corrupt and working with criminals.