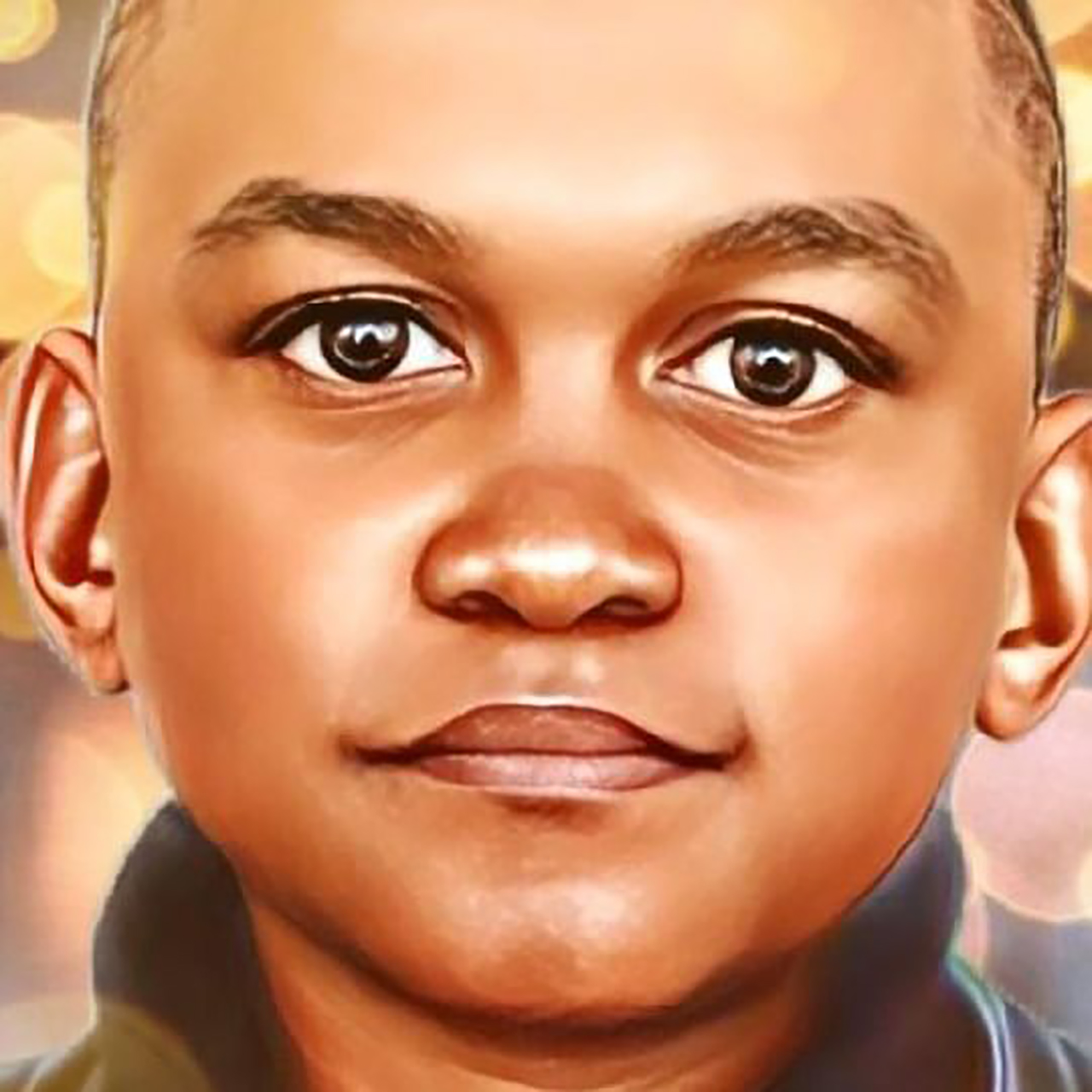 zansi actor Thembalethu Ntuli who has not been active in the entertainment industry lately has revealed the reason behind his absence.

Thembalethu Ntuli is popularly known for his role in local and international productions like Rhythm City, Soul Buddyz, Leon Schuster’s Frank, and Fearless just to name a few.

According to the actor, for now, God has other plans for him.

He revealed that he is now living a God-directed and Jesus- led life.

Taking to his Instagram page recently, the star explained his absence writing:

“My journey in the media and entertainment industry over the past 14+ years has been nothing short of being inspired, exhilarating, and a career-defining part of my life. “I’ve been asked a lot about when I’d be returning to acting. My answer is that I haven’t left, I’ve only been reassigned. Living a purpose-driven life, a God-directed and Jesus-led life lands itself on one simple principle and that is obedience. I have made it as far as I had to in the time that I did and the impact that I made because God made it so…. Someday I shall return to the craft, but for now, the Lord has other plans concerning my life. He has called me to bring Hope, Love, and Healing to the world around me and in building HIS Kingdom.

I am HIS-STORY unraveling